The year was 1995 when Doug McClure drew his last breath in his suburban home in Sherman Oaks, California. Residing in the affluent neighbourhood in the last leg of his life, McClure left behind his wife, Diane Furnberg, and two children, Tane and Valerie. A friend of his, Dennis Morga, stated that McClure died from lung cancer, as reported by The New York Times.

In the earliest of stages, lung cancer does not cause any outward symptoms, but a diagnosis as soon as you spot any symptoms improves the chance of survival.

“Many of the signs and symptoms can also be caused by other medical conditions,” Cancer Research UK noted.

“But finding lung cancer early can mean that it’s easier to treat.”

RELATED:  Abortion foes, accustomed to small wins, ready for a big one

“Doctors call this your performance status,” Cancer Research UK pointed out. “People with a higher score may have a poorer outlook.”

McClure couldn’t make any more motion pictures, but he will be remembered for the work he did do in Hollywood.

During his acting career, he achieved the Golden Boot Award in 1983, and has a star on the Walk of Fame that still exists today.

Doug McClure stars in Shenandoah, which is airing on Film4 at 11am on Thursday, October 6.

What is today's Quordle? October 7 word puzzle hints and answer 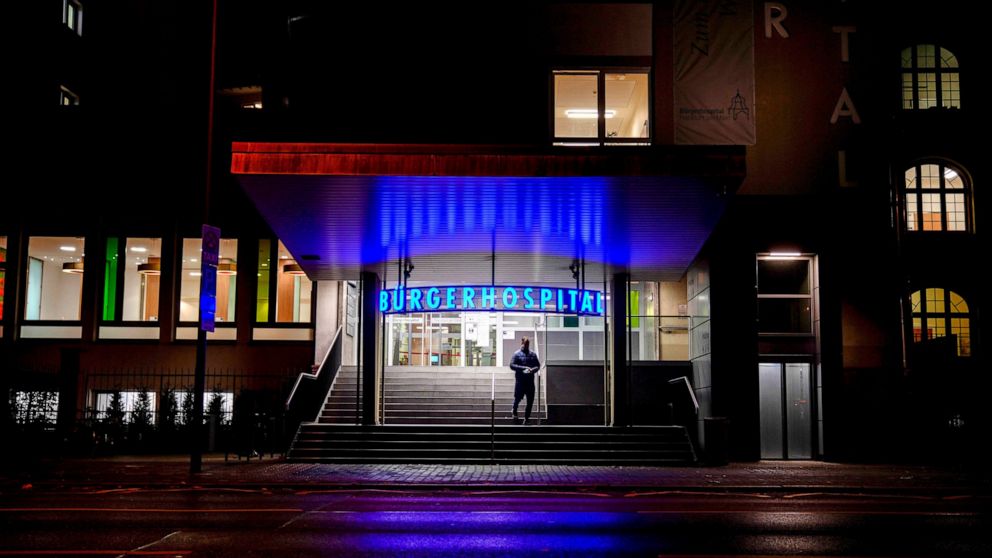