Potatoes are a nutrient-dense vegetable that often finds its way onto dinner plates. Despite the root vegetable’s versatility and nutritious value, eating them can present hidden health risks. The problems stem primarily from the vegetable’s carbohydrate content.

As Harvard Health explains, “they are high in the type of carbohydrate that the body digests rapidly, causing blood sugar and insulin to surge and then dip”.

In technical terms, this means the root vegetable ranks high on the high glycaemic index (GI).

GI is a rating system for foods containing carbohydrates – it shows how quickly each food affects your blood sugar (glucose) level when that food is eaten on its own.

The faster a food is broken down into blood glucose, the more pronounced the impact on blood sugar levels- this can raise your risk of type 2 diabetes.

READ MORE: Health benefits of caffeine: How caffeine can reduce your risk of cancer

The researchers were primarily concerned with how small food-choice changes contributed to weight gain over time.

They found that people who increased their consumption of French fries and baked or mashed potatoes gained more weight over time — an extra 3.4 and 1.3 pounds every four years, respectively.

RELATED:  What pandemic messaging around changing holiday rituals gets wrong

The risk that potatoes pose to the development of heart disease may stem from their association to high blood pressure – a precursor to cardiovascular problems.

They found that there was an 11 percent higher risk of high blood pressure if participants had four or more servings a week of baked, boiled or mashed potatoes, and 17 percent higher risk for French fries (chips), compared to people who had less than one serving a month.

The researchers found no increased risk with a higher consumption of crisps.

However, a portion of crisps in the study was much smaller by weight than the other forms of potato (28g/1oz of crisps compared with 4oz/113g of French fries), so it might be that the smaller amount of potatoes affected the results.

Bolstering the association, the study showed that swapping a portion of potatoes for a portion of vegetables could reduce the risk of high blood pressure.

However, there are some limitations to the study.

“This type of study can only show an association, not cause and effect. So we can’t conclude that potatoes cause high blood pressure and we cannot explain the cause of the results seen in the study,” noted Victoria Taylor, Senior Dietitian at the British Heart Foundation.

“It is also important to note this is a study from the US where dietary guidance and recommendations vary from the UK.” 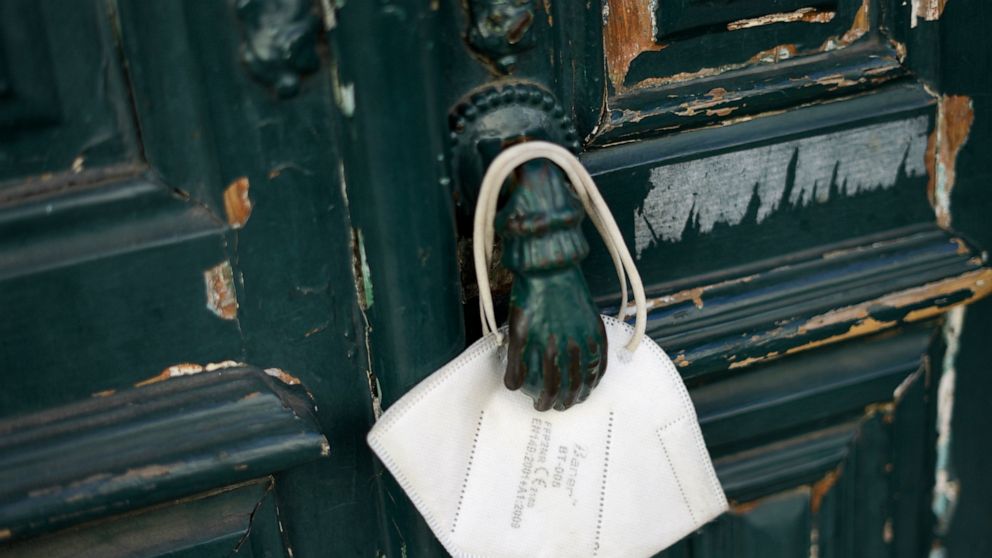