Kripen Dhrona, chief executive of the British Polio Fellowship, said members are worried about the detection of the virus in sewage samples in London. But he added that there was “no reason for undue panic” as cases had not yet been confirmed in people.

Mr Dhrona told the Daily Express: “I’m worried, because nobody wants to see the re-emergence of polio in the UK.

“There’s no particular reason to be panicked but we need to make sure that we monitor the situation and keep vaccination rates for polio high.

“As we learned from Covid, it just takes one case coming into this country for it to spread.”

Professor David Heymann, from the London School of Hygiene and Tropical Medicine, said: “As long as the polio virus is present anywhere, we’re all at risk.

“That’s what’s been shown here in the UK.”

Professor Martin Marshall, chair of the Royal College of GPs, said: “It is concerning to hear reports that the polio virus has been identified in the UK.

“But it’s important to note that there are currently no confirmed cases of polio in the UK.

“It’s important that children are up to date with all their inoculations.”

RELATED:  Diabetes: Can you drink alcohol if you have diabetes?

Biffy Clyro is coming to London- How to buy tickets

Covid vaccine from Sanofi and GSK proves effective against Omicron 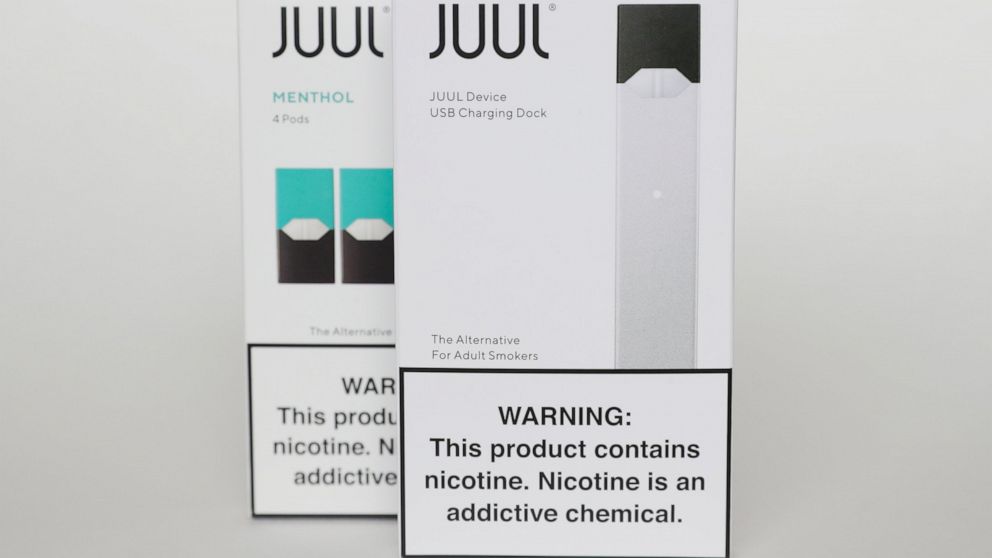 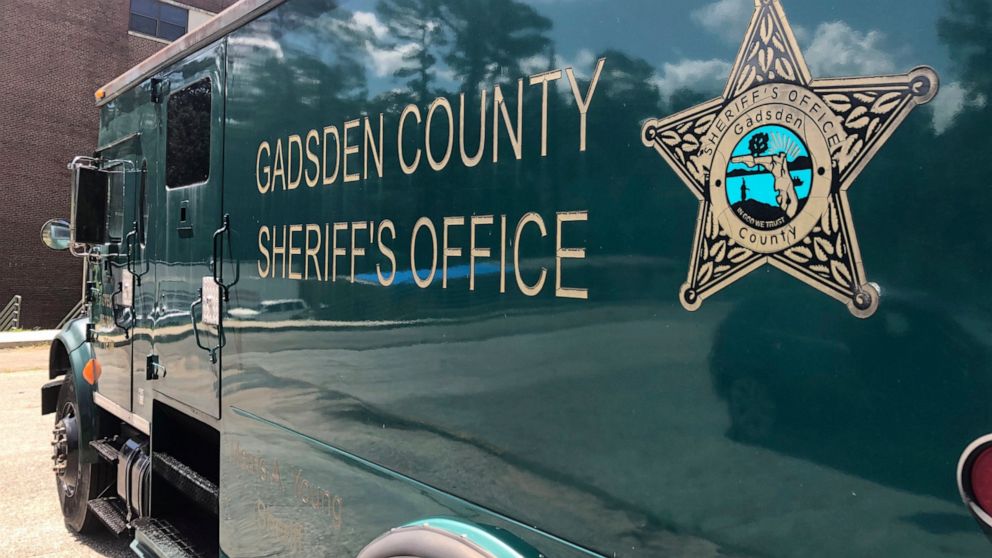 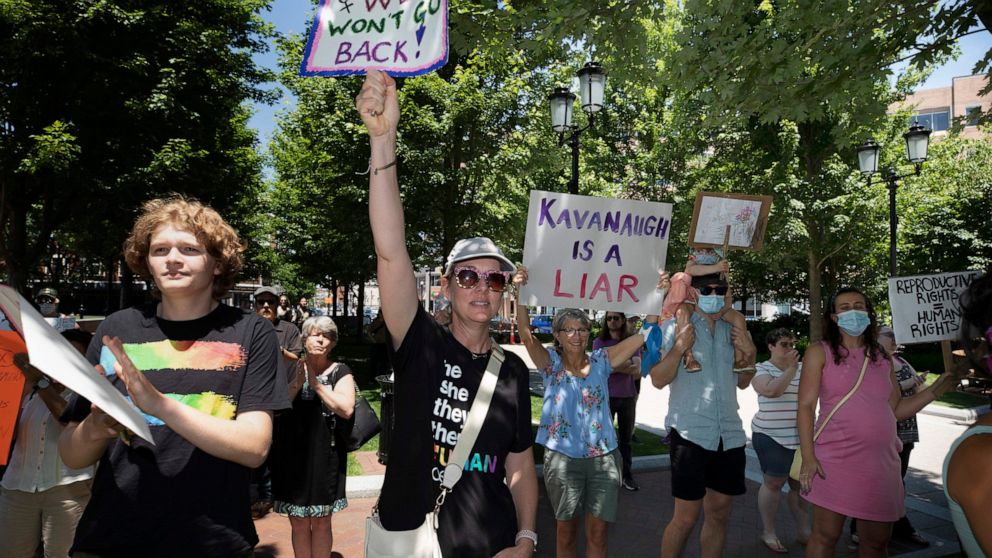