Exposure to metals such as nickel, arsenic, cobalt and lead may disrupt a woman’s hormones during pregnancy, according to a Rutgers study.

The study appears in the journal Environment International.

Exposure to metals has been associated with problems at birth such as preterm birth and low birth weight in babies, and preeclampsia in women. However, little is known about how metals exposure can lead to such problems.

This new research shows that some metals may disrupt the endocrine system, which is responsible for regulating our body’s hormones. These disruptions may contribute to children’s later health and disease risk.

“A delicate hormonal balance orchestrates pregnancy from conception to delivery and perturbations of this balance may negatively impact both mother and fetus,” said lead author Zorimar Rivera-Núnez, an assistant professor in the Department of Biostatistics and Epidemiology at the Rutgers School of Public Health.

Initiated in 2010, PROTECT is an ongoing prospective birth cohort studying environmental exposures in pregnant women and their children around the northern karst zone, which include urban and mountainous rural areas of Puerto Rico.

They found that metals can act as endocrine disruptors by altering prenatal hormone concentrations during pregnancy. This disruption may depend on when in the pregnancy the mother was exposed.

Prenatal exposure to metals can have enormous consequences even beyond health at birth. Alterations in sex-steroid hormones during pregnancy have been associated with inadequate fetal growth, which leads to low birthweight. Birth size is strongly associated with a child’s growth and risk of chronic diseases, including obesity and breast cancer.

“Puerto Rico has one of the highest rates of Superfund sites of any of the U.S. jurisdictions with 18 active sites, which can contribute to the higher rates of exposure to toxic metals,” said Rivera-Núnez.

Among pregnant women, metal exposure is higher in those living in Puerto Rico than in those in the continental United States.

“This is important because, compared to the U.S. overall, women in Puerto Rico have significantly higher rates of preterm birth [nearly 12 percent] and other adverse birth outcomes. Additionally, exposure to environmental pollution is exacerbated by extreme weather events, such as hurricanes, droughts and flooding, which may result in elevated exposures to Superfund sites,” she added. 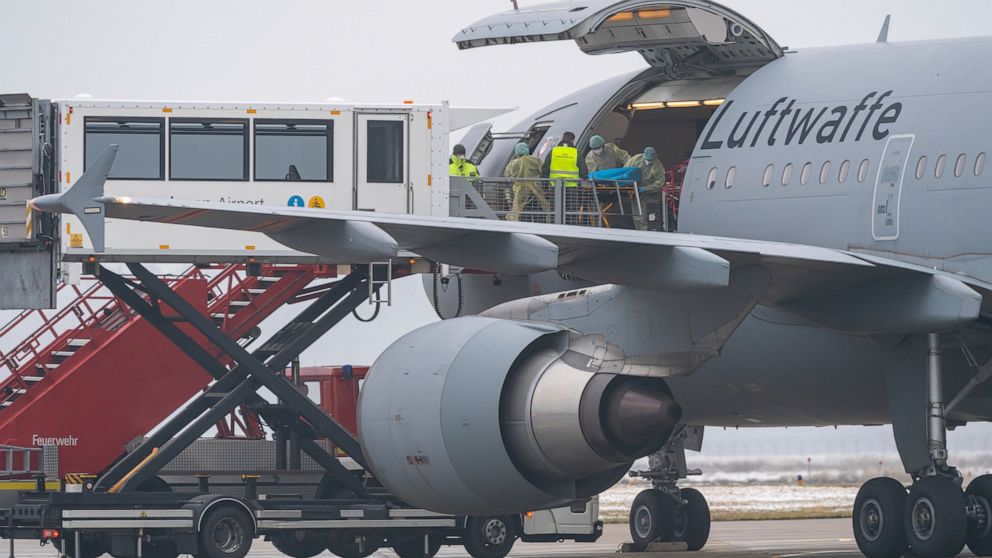 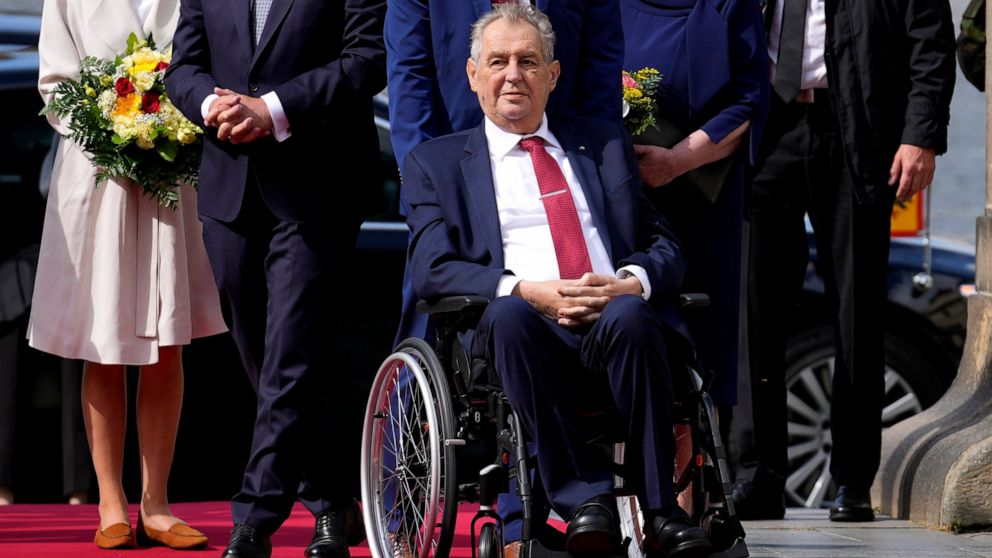 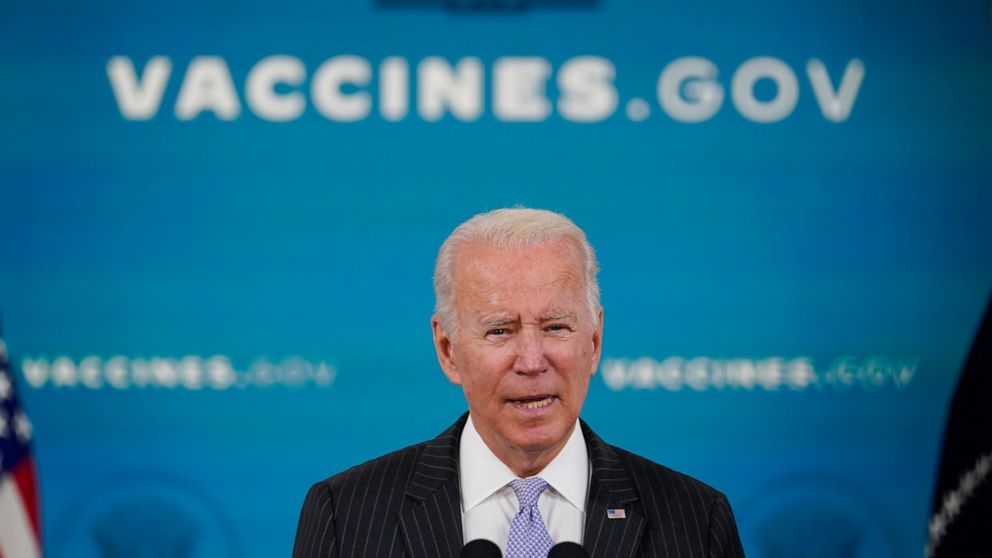 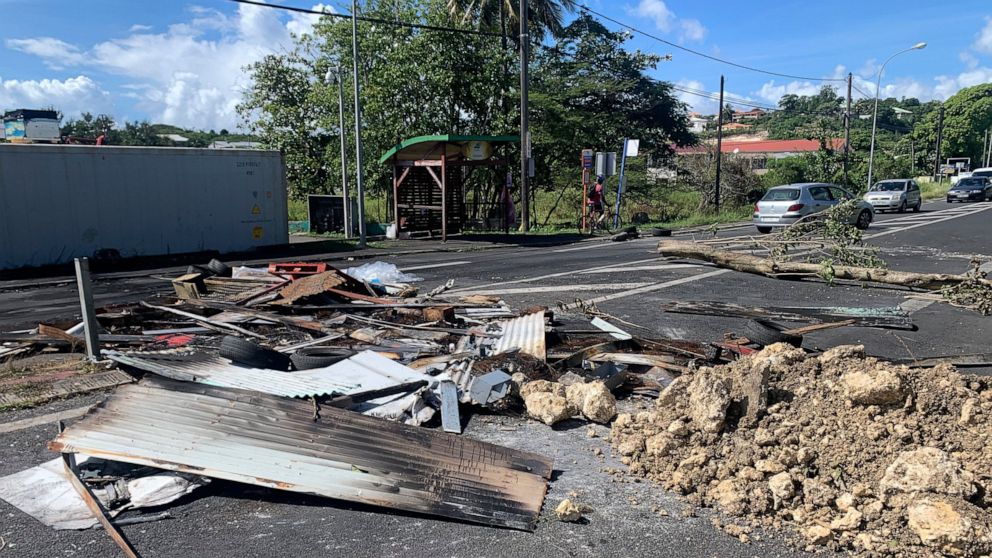