The FDA is expected to give the go-ahead to administer shots of the Pfizer vaccine to the youngest cohort yet. Teenagers between ages 12 and 15 may start receiving the jab as early as the end of this week, officials told the New York Times. The shot was authorised for people ages 16 and up in December, and Pfizer has been in trials for teens since October of last year.

Meanwhile, the University of Oxford announced earlier in April that it had paused a small UK trial testing the COVID-19 vaccine it developed with AstraZeneca in children and teenagers.

The decision was in response to reports of rare blood clotting issues in adults who received the shot.

There were no safety concerns in the pediatric trial, Oxford University said at th time, adding that it would await guidance from the UK drugs watchdog before giving any further vaccinations.

The university said in February it planned to enrol 300 volunteers aged six to 17 years, based in the United Kingdom, as part of this study.

The MHRA is carrying out a similarly detailed review of reports of an extremely rare blood clotting problem affecting a small number of people who have had the AstraZeneca vaccine.

The problem can also happen in people who have not been vaccinated and it’s not yet clear why it affects some people.

The COVID-19 vaccine can help stop you getting seriously ill or dying from COVID-19.

For people aged 30 or over and those with other health conditions, the benefits of being vaccinated outweigh any risk of clotting problems.

For people under 30 without other health conditions, it’s currently advised that it’s preferable to have another COVID-19 vaccine instead of the Oxford/AstraZeneca vaccine.

Call 111 immediately if you get any of the blood clot symptoms starting from around four days to 4 weeks after being vaccinated. 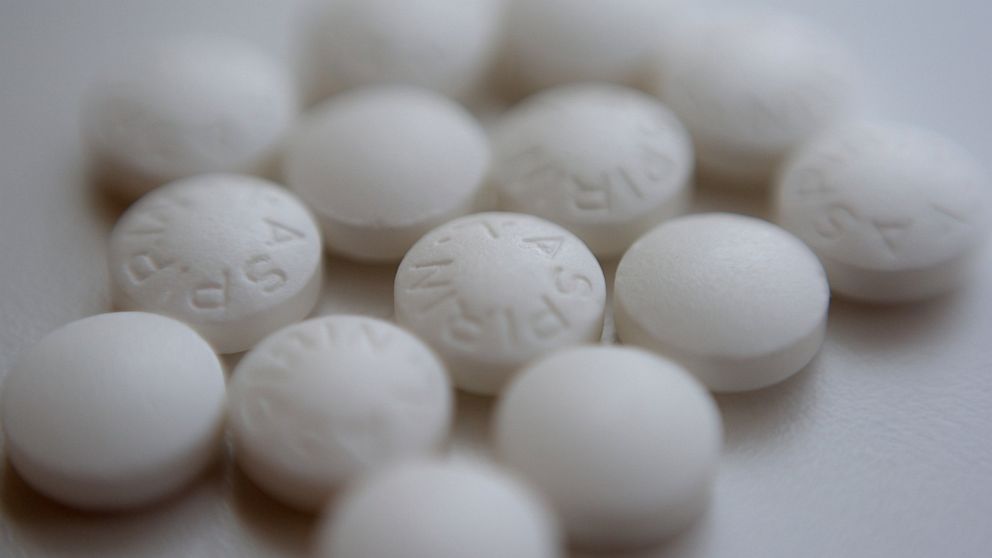