PHILADELPHIA– Hospital emergency departments (EDs) not only care for patients with overdose and other complications from opioid use, but they also serve as vital touch points to engage patients into longer-term treatment. After an overdose, patients are at risk for repeat overdose and death. Pennsylvania is unique in establishing a voluntary incentive program to improve the rate at which patients with opioid use disorder receive follow-up treatment after emergency department care. Evaluations of the program show that financial incentives are effective in producing rapid treatment innovations for opioid use disorder.

In a study, researchers at the Perelman School of Medicine at the University of Pennsylvania found that Pennsylvania’s financial incentive policy encouraged hospitals to enact rapid system and practice changes to support treatment for opioid use disorder for patients visiting the ED. The study, which was recently published in Psychiatric Services, evaluates the efficacy of the Opioid Hospital Quality Improvement Program (O-HQIP), which Pennsylvania pioneered in 2019. The program seeks to increase the rate of follow-up treatment for Medicaid patients within seven days of an ED encounter for opioid-related illness by offering financial compensation to hospitals who participated in the program.

“Policy makers have recognized that strengthening the linkage from the ED to treatment is an opportunity to combat the opioid epidemic,” said senior author Zachary Meisel, MD, MPH, MSHP, an associate professor of Emergency Medicine and director of the Center for Emergency Care Policy and Research at Penn. “Offering financial incentives provides momentum for efforts to improve treatment access for opioid use disorder.”

RELATED:  A Senator From Arizona Emerges As A Pharma Favorite

The program identified four distinct treatment pathways: initiation of buprenorphine treatment during the ED encounter; warm handoff to outpatient treatment; referral to treatment for pregnant patients; and inpatient initiation of methadone or buprenorphine treatment. An initial incentive for participation was paid to hospitals in 2019 and was contingent on participation in all four pathways, with lesser payments for partial participation. In future years, hospital can earn additional incentives for improvements in performance.

To evaluate the degree of the program’s success, researchers conducted 20 semistructured interviews with leaders from a diverse sample of hospitals and health systems across Pennsylvania. Study interviews revealed that the incentives oriented institutional priorities toward expanding opioid treatment access. Hospitals were often on the cusp of change and responded to this nudge to prioritize opioid treatment access. However, the study also revealed that most hospitals–specifically, smaller or independent hospitals with lower volumes of patients with opioid use disorder–were unable to justify investing in these resources internally. Some hospitals noted resources as a barrier to participation, despite the incentive payments.

Finally, while initiating buprenorphine in the ED is proven to improve patients’ health outcomes and retention in treatment, many hospitals found implementing a pathway for buprenorphine difficult and time-consuming, and all partially participating hospitals chose to forgo this pathway.

“Future work is needed to determine the effectiveness in improving patient outcomes not only for the this initiative in Pennsylvania, but also for emerging treatment methods and payment innovations in the care of patients with opioid use disorder,” said Jeanmarie Perrone, MD, Director of the Division of Medical Toxicology and Addiction Medicine Initiatives, and a professor of Emergency Medicine at Penn. “Specifically, given that evidence supports improved treatment retention after ED initiation of buprenorphine rather than referral for initiation, incentives are needed that overcome the multifaceted barriers for this key treatment modality.”

RELATED:  COVID-19 vaccine eligibility expands to 16 and over in NY

This project was supported by pilot grant from the National Institute of Mental Health (P50 MH-113840) to the Pennsylvania ALACRITY Center.

Penn Medicine is one of the world’s leading academic medical centers, dedicated to the related missions of medical education, biomedical research, and excellence in patient care. Penn Medicine consists of the Raymond and Ruth Perelman School of Medicine at the University of Pennsylvania (founded in 1765 as the nation’s first medical school) and the University of Pennsylvania Health System, which together form a $8.6 billion enterprise.

The Perelman School of Medicine has been ranked among the top medical schools in the United States for more than 20 years, according to U.S. News & World Report’s survey of research-oriented medical schools. The School is consistently among the nation’s top recipients of funding from the National Institutes of Health, with $494 million awarded in the 2019 fiscal year.

Penn Medicine is powered by a talented and dedicated workforce of more than 43,900 people. The organization also has alliances with top community health systems across both Southeastern Pennsylvania and Southern New Jersey, creating more options for patients no matter where they live.

Penn Medicine is committed to improving lives and health through a variety of community-based programs and activities. In fiscal year 2019, Penn Medicine provided more than $583 million to benefit our community. 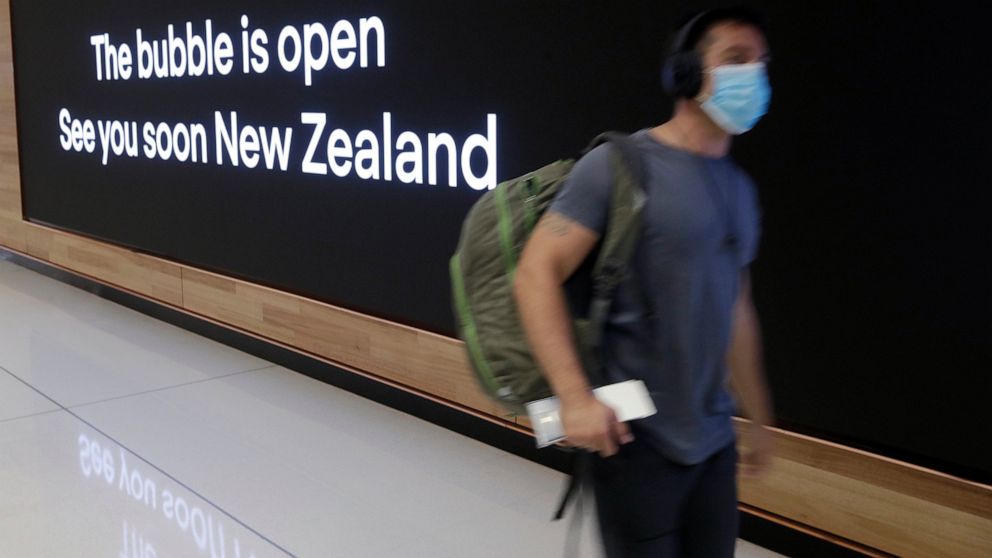 Penske Media buys big stake in SXSW in bid to save festival: report
31 mins ago