Heart disease is one of the most common causes of death in the UK and around the world. A new study explores how a surprising, sweet treat could help in reducing your risk and improve signs of ageing.

“People think the consumption of chocolate is good for you,” said Dong, adding that worldwide enthusiasm for the sweet treat has outpaced the scientific evidence of its benefit.

The health charity continued: “Most dark chocolate is high in flavonoids, particularly a subtype called flavanols that is associated with a lower risk of heart disease.

“Some studies suggest chocolate or cocoa consumption is associated with a lower risk of insulin resistance and high blood pressure in adults.”

While he doesn’t dispute the biological plausibility that both cocoa and multivitamins should have some health benefit, he says solid scientific evidence should be behind what we choose to put in our bodies with the goal of improving our health.

“We are going to prove or dispute it,” he said, and the size and duration of the COSMOS Trial is enabling him to do both.

Cocoa is an ancient, fermented product that the Aztecs made from the bean of the cacao tree, Theobroma cacao.

The study hypothesised that cocoa supplementation reduces epigenetic ageing and inflammation, consequently reducing the risk of cardiovascular disease, the nation’s number one killer which tends to increase in incidence at age 65 and older.

Dark chocolate in particular has been regularly touted for its health benefits as a natural and good source of antioxidants as well as iron, copper and other things good for your heart and health.

Eating chocolate in moderation has been reported to lower cholesterol, blood pressure, cognitive decline and boost the immune response to invaders like the coronavirus, added Dr Dong.

MPs back motion calling for Universal Credit cut to be cancelled Who Qualifies for a Covid Booster? The List Is Growing Longer Pfizer booster shot: The side effect reported in 83 percent of people after third vaccine 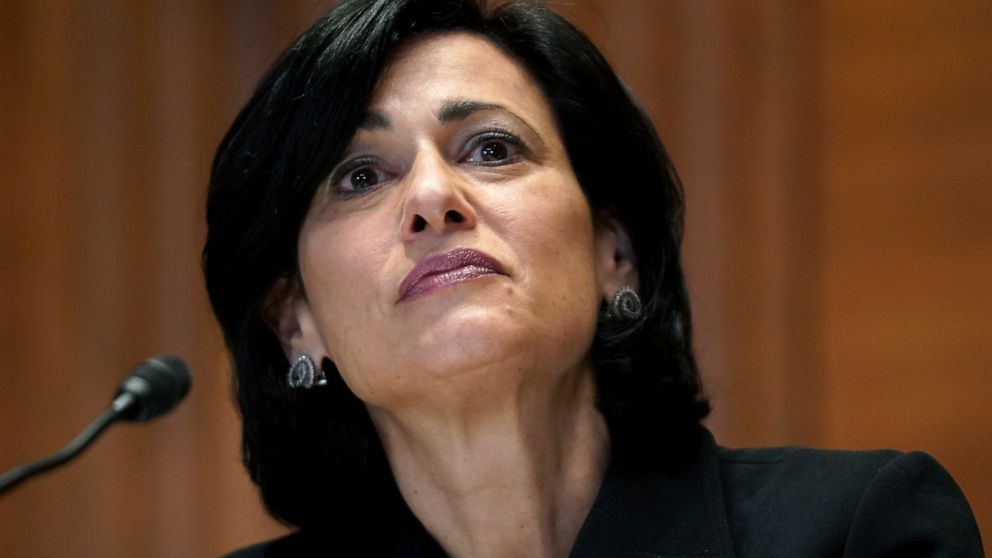 The Latest: New Zealand to allow home isolation to travelers