A groundbreaking new study compared the health benefits of the traditional Mediterranean diet head to head with a vegan diet. Smashing pre-conceived perceptions, it would seem that the Mediterranean diet has come second place. Dr Hana Kahleova – the lead author of the study – said: “We found that a vegan diet is more effective for both improving health markers and boosting weight loss.” The randomised cross-over clinical trial involved overweight participants – who had no history of diabetes – being assigned either a vegan or Mediterranean diet.

For the first half of the 32-week trial, those on a low-fat vegan diet ate fruits, vegetables, whole grains and legumes.

Veganism meant the participants were not allowed to eat any animal products, including fish and cheese.

The other host of participants began the trial with a Mediterranean diet, which focuses on:

Those following the Mediterranean diet were allowed to eat animal products, but had to limit or avoid red meat and saturated fats.

In addition, the vegan group lost around 7.5lbs of fat mass, and saw a greater reduction in visceral fat levels.

When it came to cholesterol levels, the vegan diet decreased total and LDL (low-density lipoprotein cholesterol) by 18.7mg/dL and 15.3mg/dL respectively.

LDL cholesterol is known as “bad cholesterol” because this is what sticks to the insides of the arteries, causing them to become stiff and narrow.

Astonishingly, “there were no significant cholesterol changes in the Mediterranean diet”.

It must be noted that the only area the Mediterranean diet was superior to the vegan diet was in blood pressure readings.

Those on the Mediterranean diet saw a drop of blood pressure readings by 6mmHg.

Meanwhile, those on the vegan diet experienced a blood pressure reduction of 3.2mmHg.

Co-author Dr Neal Barnard commented on the findings: “While many people think of the Mediterranean diet as one of the best ways to lose weight, the diet actually crashed and burned when we put it to the test.

“In a randomised, controlled trial, the Mediterranean diet caused no weight loss at all.

“The problem seems to be the inclusion of fatty fish, dairy products, and oils. In contrast, a low-fat vegan diet caused significant and consistent weight loss.”

Those with high cholesterol are advised by the NHS to lose weight to help bring down their cholesterol levels.

The research was published in the Journal of the American College of Nutrition. 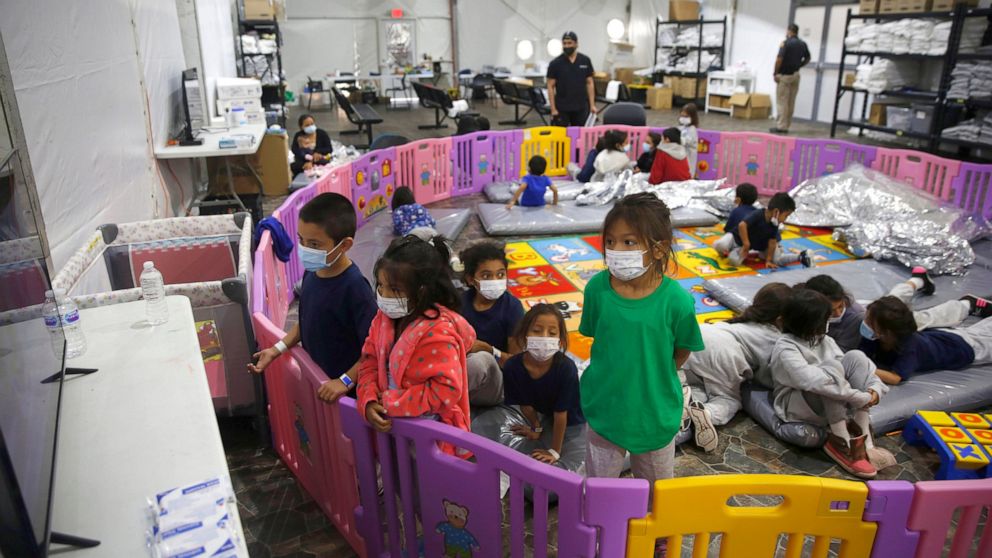 Prostate cancer: The sexual symptom warning you may be at risk of a tumour developing 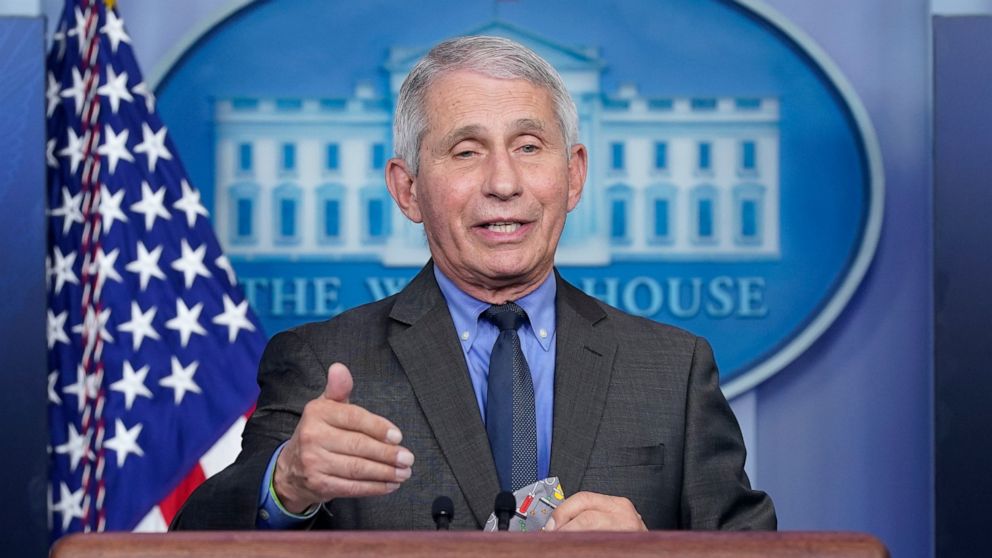 Coffee: Researchers determine three levels of caffeine sensitivity – which one are you?