BUDPAPEST, Hungary — The leader of Hungary’s political opposition said Wednesday that he has tested positive for COVID-19 amid a surge in cases fueled by the highly transmissible omicron variant.

Peter Marki-Zay, an independent conservative who will represent a six-party opposition coalition in the parliamentary election in April, said on his Facebook page that he had received a positive test after exhibiting mild COVID-19 symptoms following a television appearance Tuesday evening.

“I have canceled all external programs, gone into quarantine and am continuing to work from home, working for a change of government,” Marki-Zay wrote, adding that he has received three vaccine doses.

Omicron is less likely to cause severe illness than the previous delta variant, according to studies. Omicron spreads even more easily than other coronavirus strains, and has already become dominant in many countries. It also more easily infects those who have been vaccinated or had previously been infected by prior versions of the virus.

Marki-Zay’s announcement came on the same day that Hungary reported the highest number of daily cases of COVID-19 since the beginning of the pandemic, part of an exponential surge in the Central European country likely caused by omicron.

According to the government’s official coronavirus website, 14,890 new cases were detected on Wednesday, nearly double the figure from a week earlier and outpacing the previous high set in November by more than 2,000 cases.

Last week, the private laboratory that first identified the variant in Hungary, Neumann Labs, told news site Telex that 90% of positive COVID-19 samples it takes are caused by omicron.

The true number of infections in Hungary in likely much higher than reported figures. Nearly 58% of COVID-19 tests registered by the government on Wednesday were positive, far higher than the 5% or lower recommended by the World Health Organization.

Marki-Zay’s diagnosis will interrupt a tour of the country as he campaigns before the April 3 election, in which he will represent six opposition parties as their joint prime ministerial candidate to face off against right-wing Prime Minister Viktor Orban.

Orban’s government in recent months has relied on boosting vaccination rates to defend against the pandemic rather than imposing mitigating measures. Last week, it announced it would reduce the length of required quarantine from 10 to seven days, and allow a five-day quarantine for asymptomatic people who receive a negative COVID-19 test.

As of Wednesday, 40,686 people have died of COVID-19-related causes in Hungary, while 61.4% of Hungarians have received at least two vaccine doses, below the European Union average of 69.1%, according to the European Center for Disease Prevention and Control. 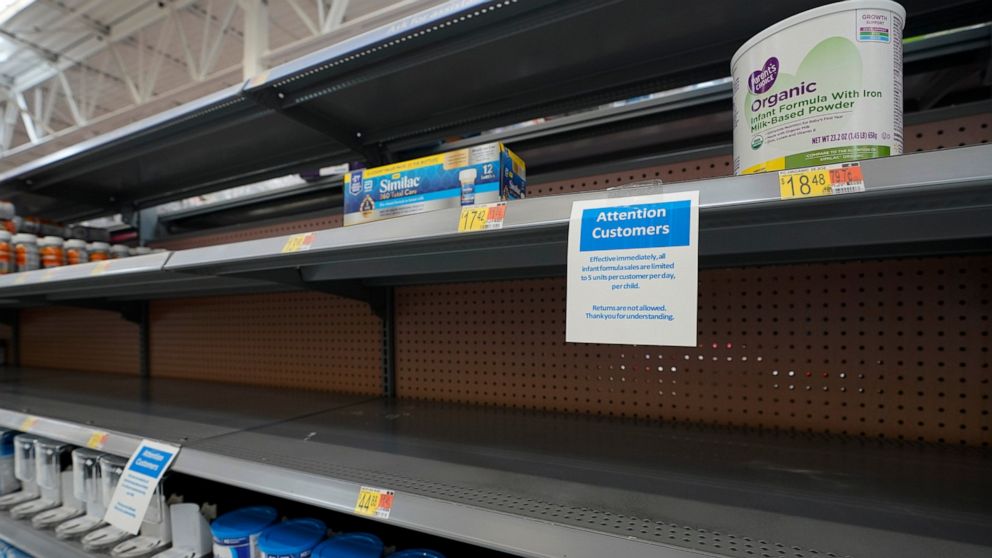 AI and IoT device connects with concierge platform for RPM