Huntington’s disease is an illness caused by a faulty gene in one’s DNA. Those suffering with the condition see it impacts the body’s nervous system. The disease affects men and women and symptoms usually appear when individuals are aged 30 to 50. Express.co.uk has compiled a list of the early warning signs for the condition.

Huntington’s disease is a progressive brain disorder which is caused by a defective gene.

It is caused by a single defective gene on chromosome four, one of the 23 human chromosomes which carry a person’s entire genetic code.

The condition causes changes in the central area of your brain which can impact movement, mood and thinking skills.

The defect is dominant which means anyone who inherits it from a parent with Huntington’s will eventually develop the disease.

READ MORE: Dementia symptoms: Signs the condition could be a rare disease

The condition causes a decline in thinking and reasoning skills, including memory, concentration, judgement and ability to plan and organise.

Memory lapses are a common sign of this disease early on.

Trouble with driving, problem-solving and decision-making may be included in the early stages of the disease.

You may also suffer issues prioritising tasks and have difficulty organising or learning new skills.

Familiar tasks which were simple and easy when healthy may begin to become challenging as the disease begins to impact sufferers.

The hallmark symptom of Huntington’s disease is uncontrolled movement of the arms, legs, head, face and upper body.

Stumbling and clumsiness is also an early sign of this condition.

The movement disorders associated with Huntington’s disease can include involuntary jerking or writhing, muscle problems such as rigidity, slow or abnormal eye movements, impaired gait, posture or balance, difficulty with speech or swallowing.

Speech may become slurred and you may have issues with other vital functions such as swallowing.

Eating, speaking and walking may become more difficult and likely continue to decline.

Insomnia and a loss of energy and fatigue are also early warning signs of the condition. 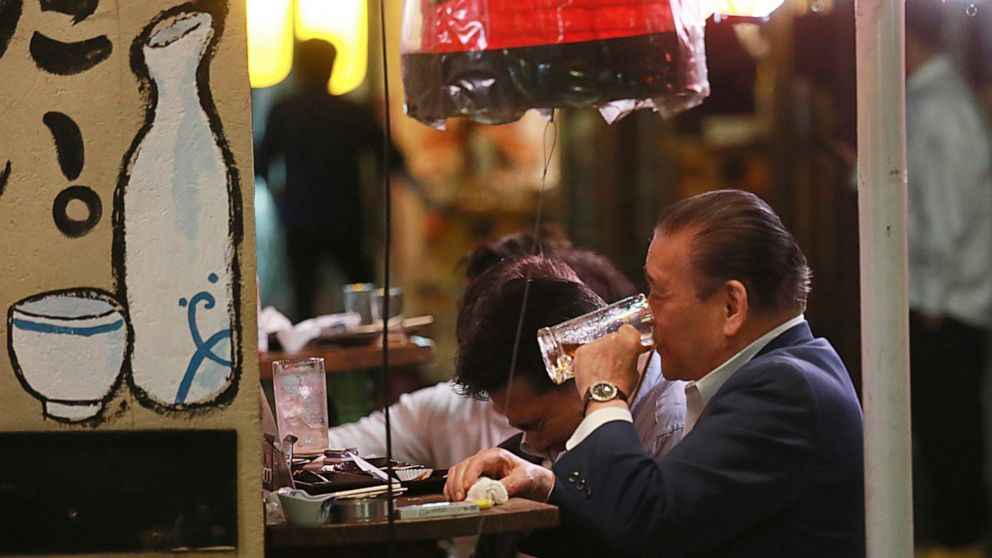 ‘We’re in a bad place’: Professor on new ‘Delta plus’ strain in UK – most common symptoms Vitamin C deficiency: The signs on your skin and mouth, including teeth falling out