By Natalie Rahhal Us Health Editor

A woman in her 40s began leaking brain fluid from her nose after getting swabbed for COVID-19 testing, a new case report reveals.

But for the Iowa woman, that joke was too near to reality.

Shortly after she went for COVID-19 testing, the woman’s nose started dripping profusely, her head started hurting and she became so nauseous she was vomiting.

When her head and neck got stiff and she tasted metal, the woman went to the doctor, where scans revealed a hole at the base of her skull.

RELATED:  Telehealth claim lines increased more than 4,000% in the past year

Cerebrospinal fluid – a protective clear liquid that surrounds the brain and spinal cord – was dripping from her nose.

It’s the first time doctors have reported the alarming and potentially dangerous leak, triggered by the dreaded coronavirus test swabs.

But in the case report, published Thursday, the University of Iowa doctors noted that the swab alone didn’t cause the leak. The woman had an undiagnosed skull defect, and when the small opening was prodded by the swab, it became wide enough for brain fluid to seep out.

Scans of the woman’s brain revealed an undiagnosed opening at the base of her skull. After the swab ’caused trauma’ to the spot, she began leaking cerebrospinal fluid

Nearly 104 million Americans have been tested for coronavirus since the Centers for Disease Control and Prevention (CDC) shipped out its first batch of (flawed) coronavirus tests in February.

In that time, more than seven million people have tested positive. An estimated less than five percent of all people tested may have received false positives, and others have likely received a false negative.

When test kits were scarce and the city suddenly seemed overrun by coronavirus, New York officials advised against getting tested for COVID-19 unless someone had symptoms or a fairly definitive exposure – both to preserve kits and for fear people might simply get infected at the sites where they went to get tested.

RELATED:  DR MAX PEMBERTON: Why that drip-drip of nagging damages your health

But no one had ever reported a health problem as a result of testing itself – until now.

The woman, who was not named in the case report, was scheduled to have surgery to repair a hernia in July.

By then, non-emergency and elective surgeries had resumed across the US, but hospitals continue to require COVID-19 testing prior to operations, in order to protect doctors, nurses, and the health care system itself from outbreaks of coronavirus.

COVID-19 tests are now performed using samples taken in one of three ways: by nasopharyngeal swab, by lower naries (nostril) swab, or saliva, collected in a test tube. The woman was given the dreaded nasopharyngeal swab, which clinicians work up into the far upper reaches of nostrils, where the nasal passageway connects to the throat.

Above this pocket are layers of muscle and connective tissue and then the hard bone of the skull – in most people.

Shortly after her test, the woman felt nauseous in addition to her runny nose.

Those symptoms evolved, until her head and neck were stiff, a metallic taste lingered in her mouth and she became light-sensitive.

RELATED:  Science and politics tied up in global race for a vaccine

Her physicians took CT scans of her skull as well as photographs of her nasopharyngeal passageway.

Those images revealed a hole at the base of her skull, opening into the very space where she’d been swabbed for coronavirus testing.

Scans taken of the woman’s in 2017 showed that the defect was already there, and the brain fluid leak happened after the swab ’caused trauma’ to the pre-existing issue. 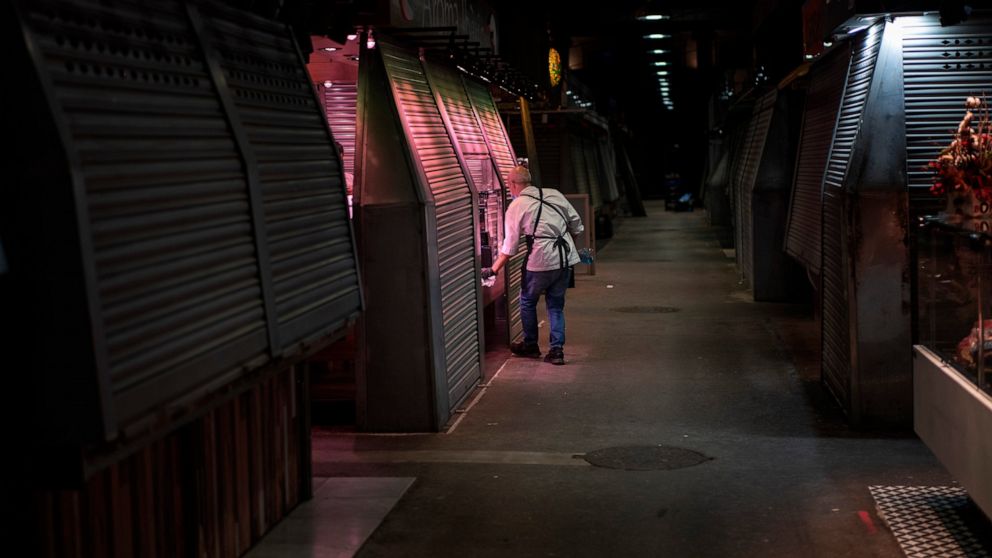 Cause of Alzheimer’s disease traced to mutation in common enzyme 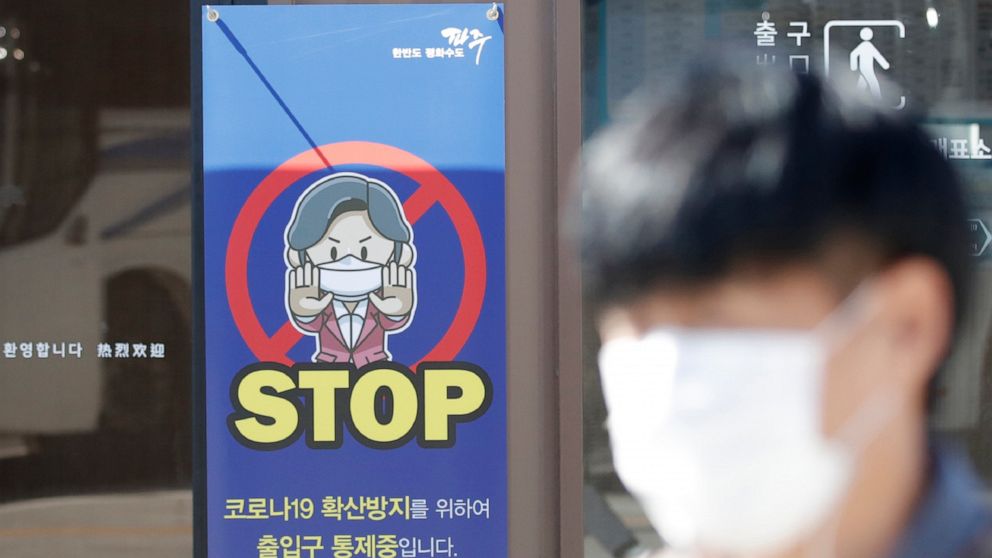 Eczema treatment: Six simple things you can do to manage skin discomfort