Having served in the Army, JJ Chalmers was severely injured back in 2011. Stationed in Afghanistan at the time, he felt the impact of a bomb explosion.

Although he survived, he’s been left with life-long reminders of that fateful day.

Two fellow soldiers had died because of the IED blast, and another nine were left maimed or traumatised.

“I woke up a week later in hospital, in Birmingham. My hands were smashed up, my arm was sewn into my stomach and I felt like I’d never walk again.

“I couldn’t imagine going home. When I finally did, I had no idea how to live or what I could do that I’d care about as much as the Marines.”

He described his time in the Marines as “everything” to him, but he could no longer fight for his country.

He had to undergo numerous skin grafts, facial reconstruction, and 30 surgical operations.

“Being part of a team and representing my country was something I thought I’d lost forever,” he said.

“I was honoured to Captain the Trike Cycling team, a team made up of recumbent and hand cyclists, which brought home eight medals.”

He then went on to become a TV presenter, enabling him to interview Paralympic athletes.

“Watching the London 2012 Paralympics made me proud to be disabled,” he shared.

Having fallen in love with presenting, JJ hosted Channel 4’s coverage of the 2016 Paralympics in Rio.

Now JJ – who is married to Kornelia Chitursko – is strutting his stuff in hopes of winning the Glitterball trophy.

Kornelia and their daughter – Hayley – will be cheering on their hero from their television screen.

So far, JJ and his dancer partner Amy have done the Foxtrot, the Waltz and the Jive.

In its 18th series, Strictly Come Dancing continues to pull in great numbers.

As we enter week five of this season’s show, JJ needs to impress the judges this week.

Tonight, JJ will be doing the Quickstep to For Once In My Life by Stevie Wonder.

RELATED:  For EMTs, There’s No ‘Rule Book’ For Facing A Pandemic And Protests At Once 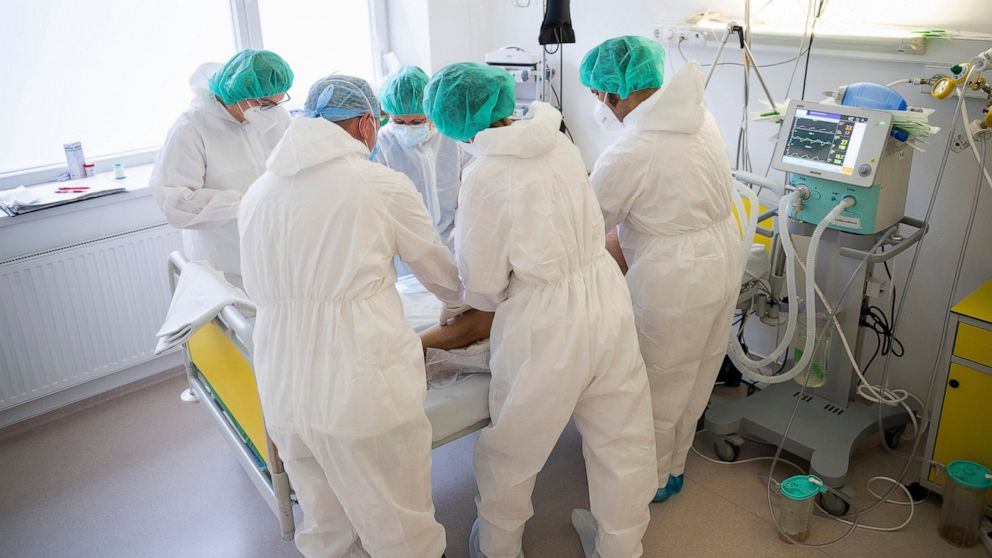 The Latest: Australian state marks 28 days with no new case