BATON ROUGE, La. — A judge has refused to toss out six criminal complaints filed against a Louisiana pastor charged with violating coronavirus gathering capacity rules put in place during the early days of the pandemic.

The judge’s ruling sided with a special assistant to the District Attorney who argued that when the charges were filed in the early days of the outbreak, New Orleans was a national coronavirus hotspot and Louisiana was under a declared emergency, The Advocate reported.

Prosecutors alleged Spell violated public gathering capacity limits Gov. John Bel Edwards put in place during that emergency last spring by continuing to host worship services at his Life Tabernacle Church in Baton Rouge with hundreds in attendance. He was accused six times in March 2020 of violating the orders, which limited public gatherings first to 50 people, then to just 10.

Spell contended the First Amendment protected his right to gather in large groups, and his attorney, Jeff Wittenbrink, argued that Edwards’ orders illegally singled out and restricted religious organizations.

The pastor said he did not attend his hearing Monday because he refused to wear a mask inside the courthouse. He and more than a dozen of his supporters and church members instead gathered across the street to protest the charges, with Spell later telling The Advocate that the judge “ruled against God” by not voiding his offenses.

Spell has pleaded not guilty to the misdemeanor charges and, if convicted, could face jail time and up to $3,000 in fines. He was set to appear in court again in March.

Spell said he would appeal the decision. 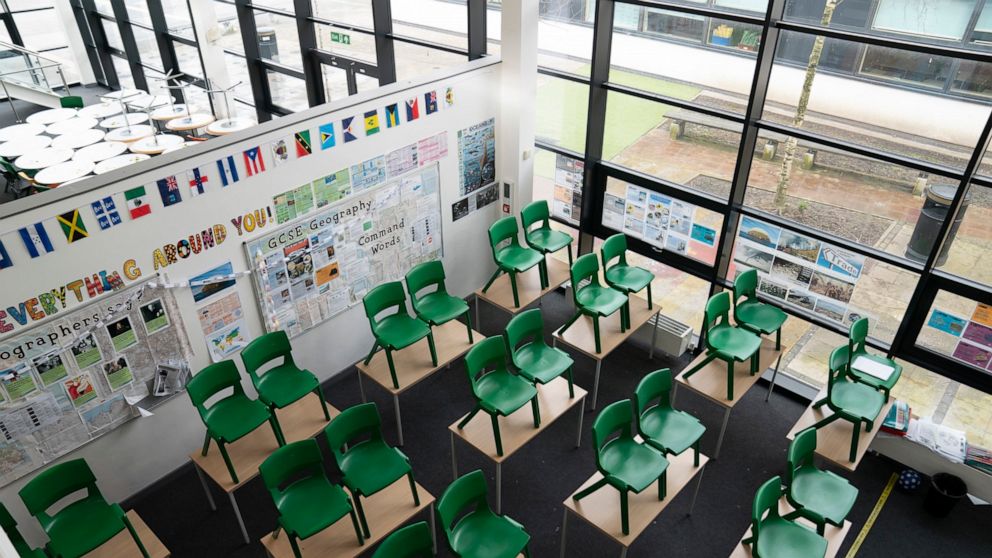 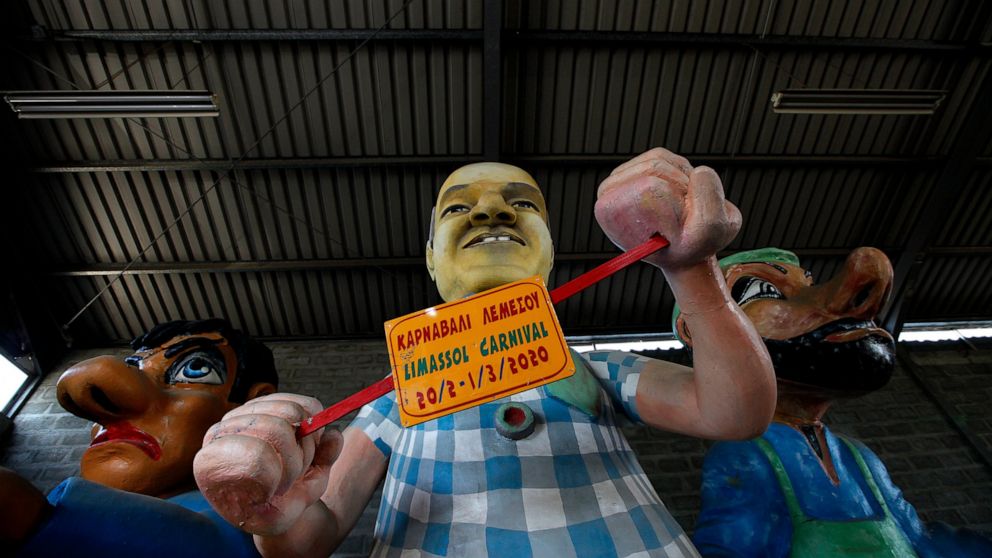 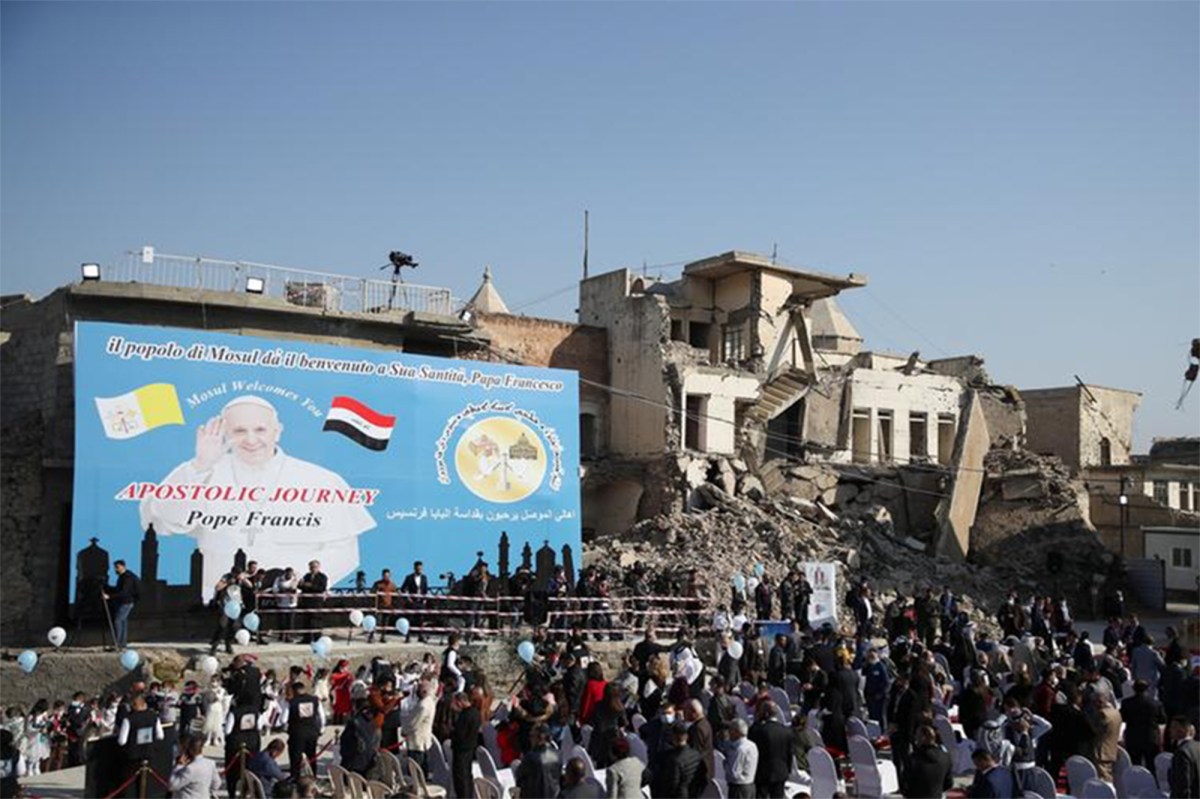