Judge Lizette Colon ruled that the city’s COVID-19 vaccine mandate can take effect as scheduled while also ordering city officials to appear in court Nov. 12 to defend the requirement against a union lawsuit seeking to have it declared illegal.

At the same time, the city’s fire department said it was preparing to have 20% of its fire companies closed and 20% fewer ambulances on the roads as a result of personnel refusing to get vaccinated.

Colon, whose court is on Staten Island, ruled hours after hearing arguments from lawyers for the Police Benevolent Association, the city’s largest police union, and the city, which prevailed in arguing the mandate should be implemented without delay.

Police officers, firefighters, garbage collectors and most other city workers must show proof that they’ve gotten at least one dose of the COVID-19 vaccine by 5 p.m. Friday. Workers who don’t comply will be put on unpaid leave starting Nov. 1. Previously, city workers were able to show proof of a negative test to stay on the job.

PBA President Pat Lynch said in a statement that the ruling “sets the city up for a real crisis” and will “inevitably result in fewer cops available to protect our city.”

RELATED:  How fishermen have adapted to change over the past 35+ years

As of Tuesday, 73% of police department personnel had gotten at least one vaccine dose, Police Commissioner Dermot Shea told WPIX-TV on Wednesday. The NYPD did not provide specific answers when asked how it will manage personnel levels and public safety if one-quarter of its workforce — including thousands of officers — is put on unpaid leave for noncompliance.

In response to detailed questions, NYPD spokesperson Al Baker provided a one-sentence written statement: “We will be prepared for any changes in personnel due to the mandate.”

The fire department reported a vaccination rate of 68% as of Wednesday. A firefighters union said it was holding a rally Thursday outside Mayor Bill de Blasio’s residence to protest the mandate.

Fire Commissioner Daniel Nigro said in a statement Wednesday night that the FDNY “will use all means at our disposal, including mandatory overtime, mutual aid from other EMS providers, and significant changes to the schedules of our members to ensure continuity of operations.”

A lawyer for the city said police officers, firefighters and other affected city workers will be given back pay if the judge ultimately sides with the police union, which argued that the vaccine mandate is arbitrary, capricious and an abuse of discretion.

Lawyers for the PBA, which represents about 23,000 current and retired NYPD officers, said in court papers after Wednesday’s hearing that the vaccine mandate forces officers to choose between their careers and their personal beliefs, infringing officers’ “right to bodily integrity.”

The PBA argued that some officers put on leave won’t be able to afford to wait out a legal fight over the mandate and will be forced either to get vaccinated or find new jobs, which it said will mean the loss of seniority and city medical and pension benefits.

Also Wednesday, a federal appeals panel presiding in another mandate-related case seemed to be supportive of arguments that a New York state vaccine mandate for health care workers does not violate their Constitutional rights even though the mandate doesn’t provide religious exemptions.

The three-judge panel of the 2nd U.S. Circuit Court of Appeals did not immediately rule, but largely seemed in agreement with oral arguments by a state lawyer. The arguments came after a Utica federal judge ruled that the mandate violated workers’ Constitutional rights.

In an August order, the state required at least a first shot for health care workers at hospitals and nursing homes by Sept. 27, and more recently expanded the requirement to include workers at assisted living homes, hospice care, treatment centers and home health aides.

Wu also defended the mandate’s exemption for medical reasons when the threat to a worker from something like an allergic reaction to a vaccine poses as big a threat as the coronavirus. He said medical exemption requests are generally temporary in duration and affect relatively few workers.

Attorney Christopher Ferrara, arguing for medical workers, said the state had allowed nurses and doctors “to continue doing what they did for 18 months when they were heroes on the front line” before imposing the vaccine mandate.

The plaintiffs, all Christians, oppose as a matter of religious conviction any medical cooperation in abortion, including the use of vaccines linked to fetal cell lines in testing, development or production, according to court papers.

The court papers said all of the available vaccines employ aborted fetus cell lines in their testing, development or production. But religious leaders have disagreed over the issue and the Vatican issued a statement last year saying the vaccines were “morally acceptable.”

Biden approval in NJ drops to 43% ahead of Gov. Murphy fight to keep seat 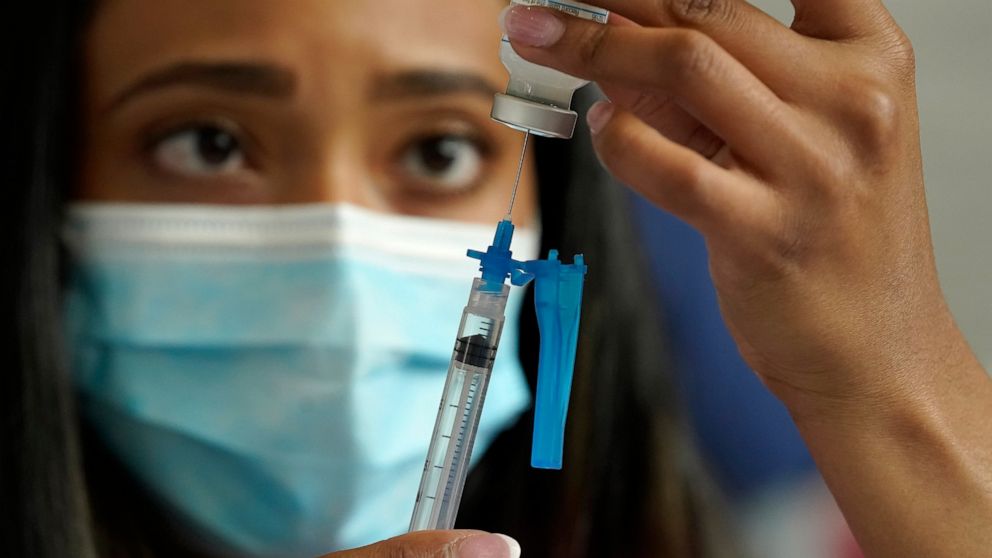 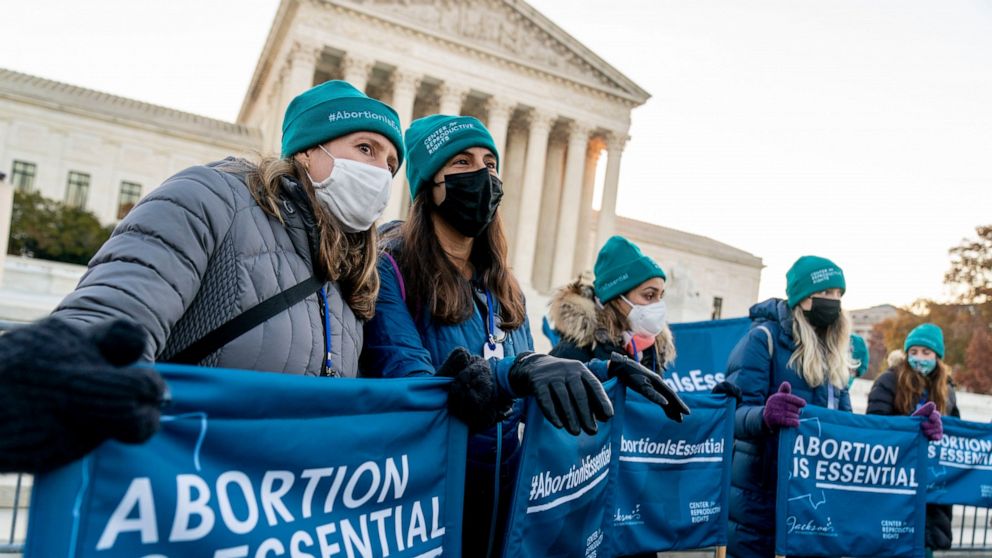