Peter Lee, who has steered California’s Affordable Care Act marketplace since late 2011 and helped mold it into a model of what the federal health care law could achieve, announced Thursday he will leave his post in March.

As executive director of Covered California, Lee has worked closely with the administrations of Democratic presidents Barack Obama and Joe Biden to expand health coverage to millions of people who don’t get it through an employer or government program, most of them aided by income-based financial assistance from the state or federal government. Over 1.6 million people are now enrolled in plans through the exchange, which has covered 5.3 million Californians since it started selling health plans.

Lee lobbied fiercely to fight efforts by the Trump administration and Republicans to repeal the ACA, known popularly as Obamacare. Those efforts appear dead following the U.S. Supreme Court’s decision in June to uphold the law for the third time.

“The really terrific thing, and you can’t say this of every leader, is that Peter is leaving the organization in a position where it is still poised to have the success it has had recently,” said Dr. Mark Ghaly, who chairs the Covered California board and is secretary of the California Health and Human Services Agency.

The board will launch a national search for Lee’s successor. The long runway to his departure “gives us time to cast a wide net and find a leader who understands the history of this organization but also has the vision of where we can go,” Ghaly said.

Lee said he was leaving largely for personal reasons, including the deaths of his mother, Sharon Girdner, and his uncle, Dr. Philip R. Lee. The latter was part of the original Medicare brain trust under President Lyndon Johnson, and the younger Lee described him as a health policy mentor. Lee’s father and grandfather were also deeply involved in health care policy.

The past two years have prodded him to reflect, he said. “Covid reminds you that life’s too short. It’s a good time to say, ‘What else do I want to do?’”

But, at 62, he has no intention of retiring. In his next job, Lee said, he wants to tackle what he believes are flaws in employer-based health insurance that leave many workers, especially low-wage earners, at financial risk if they get sick.

He said he has no idea whether he’ll land in the private sector, a nonprofit or government. First, he plans to take time off to travel and think about his next move.

Covered California’s enrollment is at its highest level since the exchange opened for business — credited partly to longer enrollment periods due to covid and the expansion of federal premium assistance, at least through 2022, under the American Rescue Plan Act.

The expanded federal subsidies were based on California’s first-in-the-nation state-funded financial aid, which — with Lee’s ardent support and implementation — extended subsidized coverage well into the middle class.

The percentage of Californians who don’t have insurance has dropped sharply, from 17% before the ACA began expanding coverage in 2014 to 7% now — mostly due to the expansion of Medicaid rather than the Covered California marketplace.

Those who have worked with Lee credit him for innovations that transcend the provisions of Obamacare and have either set California apart or served as templates for other states.

Covered California, unlike many state exchanges, has standardized health plan designs, so that plans within each coverage level offer the same services with the same deductibles and other out-of-pocket costs.

“Instead of insurers submitting and selling dozens and dozens of plans with differences that just cause consumer confusion, he established standardized benefit packages so you could make apples-to-apples comparisons,” said Anthony Wright, executive director of Health Access California, a consumer advocacy group. Consumers need only compare provider networks and price, Wright said, “but you don’t have to worry that, ‘Oh, in this plan the deductible is $50 less but the copays are $30 more.’ That stuff is crazy-making.”

As a result, Markovich said, “there was no way to game the system. The only way to compete was to work on your costs and your quality and the access that the members had.”

Another Covered California initiative that was unpopular at first with health plans “but very effective,” Markovich said, is its ambitious advertising and marketing strategy — across racial, ethnic and linguistic communities — which is financed by a surcharge on plans.

Because many people don’t know they are eligible for subsidies, Lee believed no amount of outreach was too much, Markovich said. “And again, he was right.”

Lee has frequently expressed pride in his ability to negotiate relatively low premium increases, noting that over the past three years rate hikes for exchange-based health plans have averaged only about 1%.

Some analysts believe premiums could have been even lower, and that Lee hasn’t pushed the health plans hard enough.

“I think that Covered California has been too eager to see health plans as partners,” said Michael Johnson, a former Blue Shield of California executive turned industry critic.

Lee has seen health care from the business, consumer and regulatory sides. He held two health care-related jobs in the Obama administration and previously served as CEO of the Pacific Business Group on Health (since renamed the Purchaser Business Group on Health), which represents large employers, and as executive director of the Center for Health Care Rights, a consumer advocacy group.

Lisa Rinna Share's New Details on Erika's Story About Tom, and How She Feels About RHOBH Costars Mocking Erika

Covered California director to step down in February 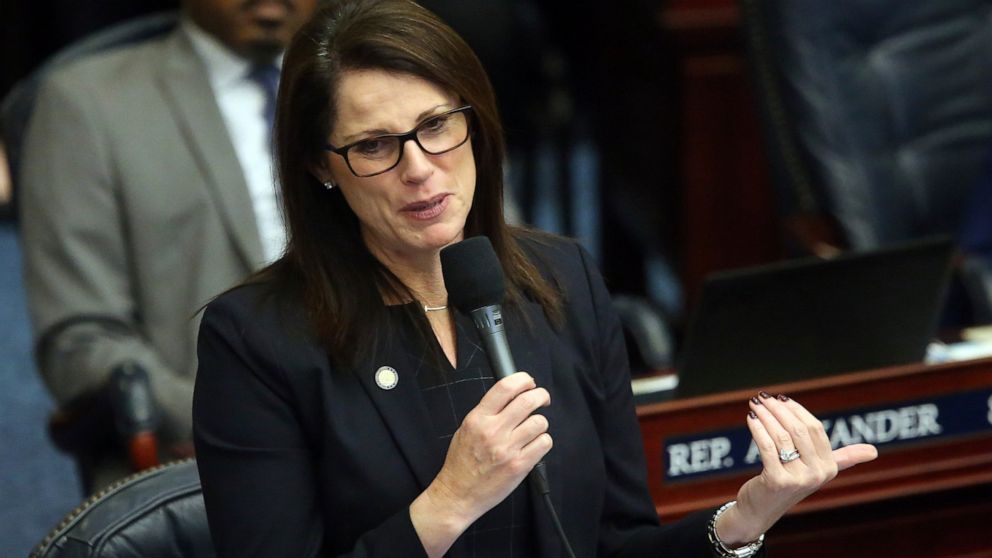