A group of Northern Virginia high school students is hoping to make it a little easier for vulnerable individuals to connect with clinical trials that might benefit them – with the help of an app they’ve been developing over the course of nearly two years.

Ethan Ocasio, Shreeja Kikkisetti and Neeyanth Kopparapu created the Clinical Trial Selector tool in the summer of 2019, as part of the AI Tech Sprint run by the Department of Veterans Affairs’ National Artificial Intelligence Institute.

“The problem we’re trying to solve came from patients not being able to find trials they’re eligible for, and experimenters unable to find people to participate,” said Kikkisetti.

“We wanted to bridge” the gap, she continued.

Kikkisetti, a senior at Chantilly High School, is the chief financial officer of the Girls Computing League, a group aimed at making technology education accessible to all students, particularly students of color and those with low incomes.

Kopparapu – now a freshman at Harvard – is GCL’s cofounder and chief information officer, while Ocasio is the chief technology officer. Nikhil Pesaladinne, a sophomore at Thomas Jefferson High School for Science and Technology, is the codirector of workshops. He joined the Clinical Trial Selector tool team in 2020.

RELATED:  More than one in five COVID-19 patients at assisted living facilities die of the virus

Using the VA Health and CMS Blue Button APIs, the Clinical Trial Selector app relies on natural language processing to extract data from an individual’s health records, which can then be matched with a list of clinical trials populated by the National Cancer Institute and ClinicalTrials.gov.

“It pulls those trials and displays each trial by condition to the patient,” explained Pesaladinne. The patient can then consult with their doctor about possible participation in the trials.

As the only students at the AI Tech Sprint, the Girls Computing League team received an honorable mention for their work, with their app featured at the Office of National Coordinator for Health IT’s conference in December 2020.

“We got the idea for the CTS, because the VA Health API and the CMS Blue Button API were resources that were new to us. We wanted to use resources that we had to make something new and impactful,” said Ocasio in a November 2020 write-up about the Tech Sprint.

Since the sprint, the app has been granted production data access from the VA and CMS, meaning it is now live for users.

The next challenge, said the team, will be finding an organization to host the app full-time. The students received credits from Amazon Web Services to enable development and testing, but scaling up will “require consistent funding, especially with how many service-connected veterans there are,” said Ocasio.

The team says the feedback from users has been positive so far.

“It’s been fun. I’ve learned a lot,” said Ocasio. “There’s a whole aspect of not just programming the app, but also the whole business application of it – selling ourselves to organizations, telling them why this app has value, where we come from, what our aspirations are.”

“It’s more than just coding,” Kikkisetti added. “Sharing it with others and voicing what we did was most important.”

“It’s exciting to see them going from an AI tech sprint to using production-level data,” said Dr. Gil Alterovitz, the VA’s director of artificial intelligence. “So, now it is something that empowers and can be used by 9 million-plus veterans, as well as CMS beneficiaries.”

“We’re happy our app is live, and we still have a lot more to go,” said Kikkisetti. 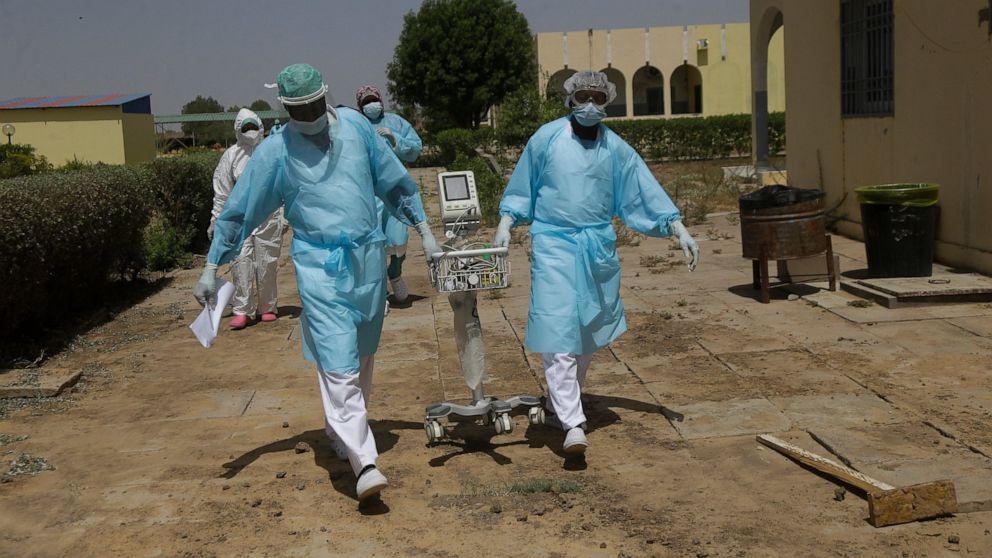 Vaccine deserts: Some countries have no COVID-19 jabs at all

How proteins control information processing in the brain 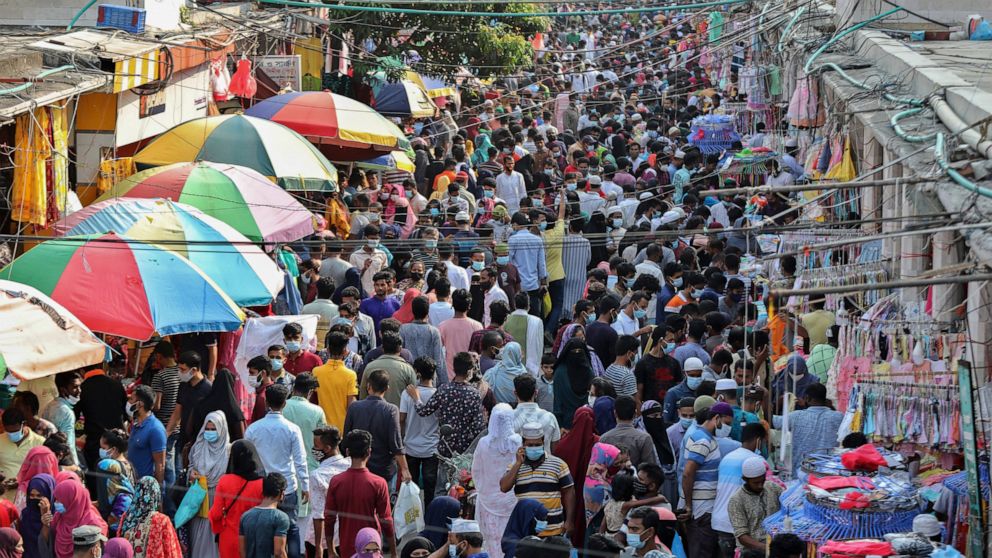