According to earlier studies, a high number of health risks are connected to an increase in occupational health care costs, lower productivity at work, and the growing number of sickness absences. Multiyear preventive actions at workplaces have not yet been studied much, and no research results have previously been available for studying which changes in health risks can be achieved during several years of intervention.

“Earlier studies have indicated that prevention is possible, but most of the studied programs have lasted only from one to three years,” states Antti Äikäs, a doctoral student at the University of Jyväskylä. “Our research showed that in the long run we can prevent people in the low- or moderate-level risk groups from transitioning into the group of high-level health risks.”

The study also compared changes between low-, moderate- and high-risk groups during the multiyear health promotion program, and found that most of the personnel remained at the same level, 13-15% improved their rating, while the rating deteriorated for only 12-21%.

Impacts of aging were delayed

Health risks tend to get more common as people age. However, this study showed no statistically significant growth in the total number of health risks in the target population.

“Our research team detected improvements as well as deterioration among the participants, which means that the overall change was minimal,” Äikäs notes. “The results are encouraging for maintaining working ability and enhancing national health.”

The study examined a multiyear workplace health promotion program that was carried out by a Finnish forest corporation (N = 523-651) and a Finnish wellness company 4event Ltd from 2010 to 2017. The average age of the participants was 43.8 years. Over 120 separate services were performed around Finland during the program. During the first four years, the services were focused to support the lifestyle change of the employees, and the last four years were focused on mental resources and workplace atmosphere. The incidence of health risks was surveyed through three different health risk assessments by carrying out physiological measurements and questionnaires in 2010-2011, 2013-2014, and 2016-2017.

This article is part of the dissertation by Antti Äikäs, which was financed by the Juho Vainio Foundation and the Urheiluopistosäätiö. Äikäs worked previously as the wellness business director in 4event Ltd.

Beware the City’s push for a new regulatory watchdog 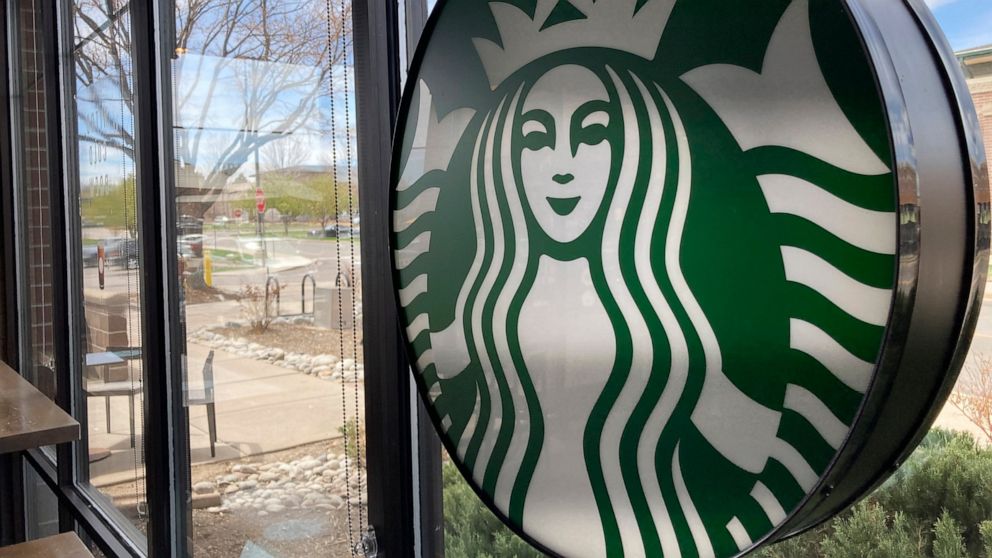 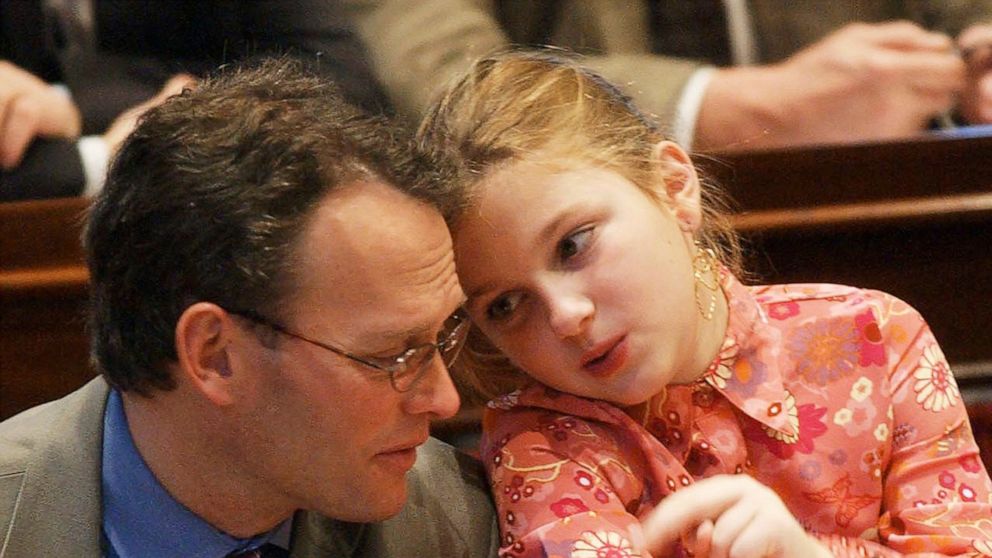