HONG KONG (Reuters) – A cluster of nine coronavirus cases raised concerns in Hong Kong over renewed local transmission in a city that has been one of the most successful in keeping the pandemic under control.

The first two cases in the cluster – a husband and wife – were confirmed on Sunday. Since then four neighbours, two of the wife’s work colleagues, and a fire department medical officer who had sent the woman to hospital have been confirmed to have been infected. None had been abroad recently.

“We are very concerned about this cluster of nine,” Hong Kong leader Carrie Lam told her weekly news conference on Tuesday, before an executive council meeting.

The infected woman is a night-shift worker at a Kerry Logistics warehouse, where she labels food items imported from Britain, local media reported.

The government was expected to extend a ban on group gatherings larger than eight later on Tuesday. It was due to expire at the end of Thursday, and has been extended several times for two-week periods.

RELATED:  Coronavirus UK: 2m rule STAYS despite calls for it to be halved

The limits on the size of gatherings prompted police to reject for the first time an application of the annual vigil tens of thousands of Hong Kong people traditionally hold in a downtown park to commemorate pro-democracy protesters killed in and around Beijing’s Tiananmen Square 31 years ago.

A further extension is also likely to thwart plans for legally organising anniversary marches of the anti-government protests that started in June last year and resumed recently after Beijing announced plans to impose national security laws on Hong Kong.

Lam has repeatedly said health measures had no political motive. On Tuesday, she said they were not about “taking away people’s freedom,” but about protecting people, adding that public health was “also part of national security.”

As of Monday, Hong Kong had reported 1,088 coronavirus cases and four deaths.

Is Max Scherzer already a lock to make the Baseball Hall of Fame? 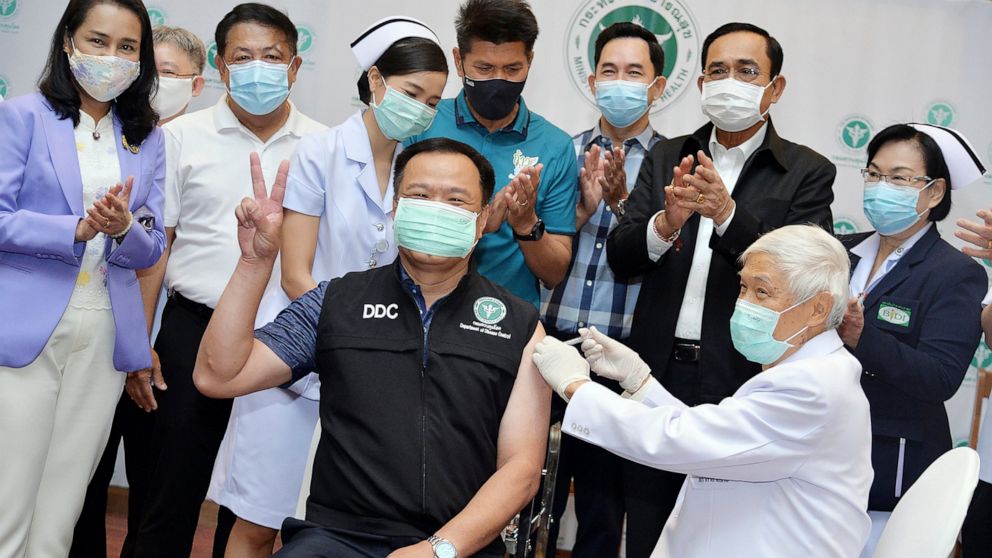 The Latest: All UK children to get free COVID-19 test kits 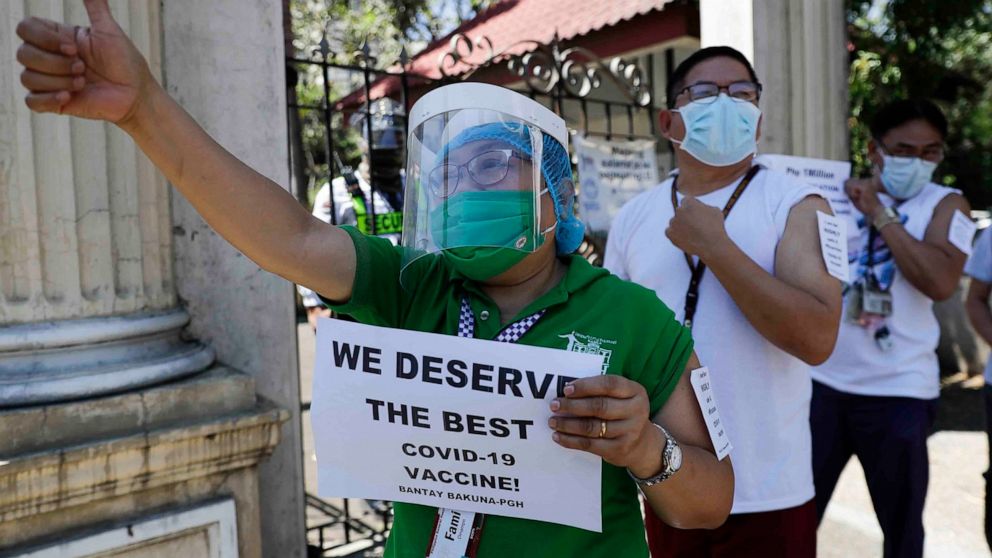 Masks in schools are ‘ludicrous’ – Government accused of breaking WHO guidance