WELLINGTON, New Zealand — New Zealand counted its most new coronavirus cases of the pandemic Tuesday as an outbreak in its largest city grew and officials urged vaccinations as a way out of Auckland’s two-month lockdown.

Health officials found 94 new local infections, eclipsing the 89 that were reported twice during the early days of the pandemic 18 months ago. Most of the new cases were in Auckland, but seven were found in the nearby Waikato district.

Prime Minister Jacinda Ardern said lockdown rule-breakers were contributing to the spread of infections and noted that many of the new cases had been detected among younger people.

“I know the highs and lows of cases is incredibly hard on people, particularly those in Tamaki Makaurau,” Ardern said, using the Indigenous Maori name for Auckland. “I just wanted to reinforce again that we’re not powerless. We do have the ability to keep cases as low as we can.”

New Zealand had successfully eliminated earlier outbreaks by imposing a strict lockdown and by aggressively contact-tracing and isolating those who were infectious. But the approach failed against the more transmissible delta variant. The government has since eased some of Auckland’s lockdown rules, allowing more people to return to work.

Ardern has also embarked on an all-out effort to get people vaccinated. That’s included a televised “Vaxathon” festival on Saturday which saw a record 130,000 people getting shots, more than 2% of the New Zealand’s population of 5 million.

Ardern has promised to outline a path out of lockdown for Auckland based on vaccination numbers.

The government has previously talked about the importance of getting 90% of people aged 12 and over fully vaccinated, including a high proportion of Maori, who have been particularly hard hit by the outbreak.

But that goal remains some distance away, with 85% of eligible people having had at least one dose and 67% fully vaccinated. The numbers are lower among Maori.

Professor Michael Baker, an epidemiologist at the University of Otago, said he was concerned that contact tracers in Auckland would soon become overwhelmed. He said lawmakers needed to consider temporarily reimposing stricter lockdown rules as a circuit breaker.

“There are burning embers all over city,” Baker said. “They have lifted the wet blanket of the strong lockdown, and people are getting lockdown fatigue.”

Baker said he thought it was possible for the government to continue eliminating the outbreak outside of Auckland, provided it kept in place strict border controls around the city.

He said the most important goal in any reopening would be to ensure the health system was not overrun. 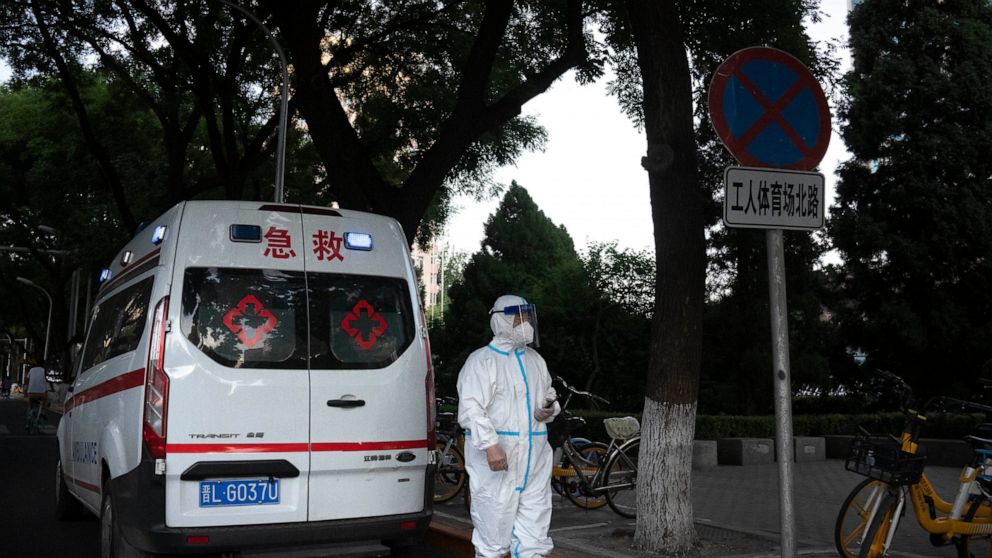 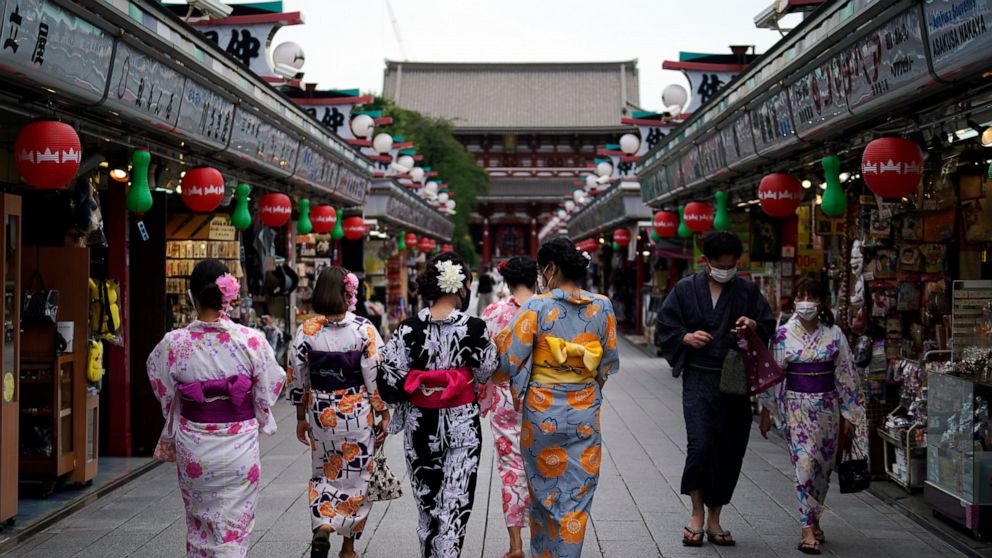 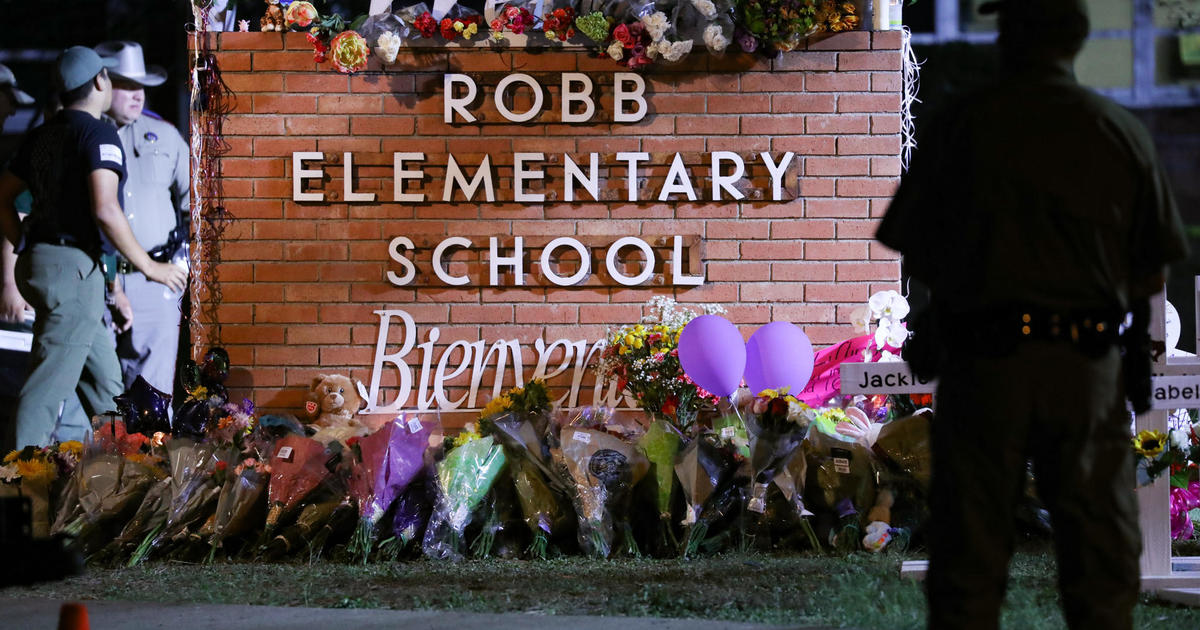