The double-naming of the school holiday happened Tuesday after a calendar for the 2021-2022 school year was initially posted with Oct. 11, which is Columbus Day, a state holiday, labeled simply Indigenous Peoples’ Day.

The change, which was made without the knowledge of the city’s mayor, drew swift condemnation from elected officials, including Democratic state senators Diane Savino and Joe Addabbo, who called the renaming of Columbus Day “block-headed” and said it did “terrible disservice to a difficult and complex conversation.”

The city Department of Education then backtracked and changed the name again.

“Italian Heritage Day/Indigenous People’s Day will celebrate the contributions and legacies of Italian Americans and recognize that Native people are the first inhabitants of the land that became our country,” department spokesperson Danielle Filson said in a statement.

RELATED:  How our brains track where we and others go

That compromise then drew fresh condemnation Wednesday from New York’s Italian American governor, Andrew Cuomo, who said it was divisive to force the two groups to share a holiday.

Cuomo, a Democrat, said Columbus Day will remain a state holiday. It is also a federal holiday.

The legacy of Columbus has drawn scrutiny in recent years, with cities and states around the country renaming the second Monday in October to honor the Indigenous populations that were decimated by violence and disease after Europeans arrived in the Americas.

Some states have created a holiday for Indigenous people on a separate date. Oklahoma did the opposite, recently moving its existing Native American Day so that it would fall on the same day as Columbus Day.

But Columbus has fans in New York, where tens of thousands of Italian Americans march through Manhattan in a show of ethnic pride every Columbus Day.

“We have to honor that day as a day to recognize the contributions of all Italian Americans, so of course the day should not have been changed arbitrarily,” Mayor Bill de Blasio said Wednesday.

RELATED:  Ticket inspections may reduce honesty: a research on bus passengers in Lyon

The Democratic mayor, who speaks frequently of his own Italian heritage, said that neither he nor Schools Chancellor Meisha Porter was consulted about the initial switch to just Indigenous Peoples’ Day.

Asked about the matter at a virtual news briefing, de Blasio said the process of changing the name wasn’t right, “but the end result, it’s going to be a day to honor Italian American heritage, a day to honor Indigenous peoples, I think that’s a good way forward.”

Starbucks says customers modifying drinks is part of the experience 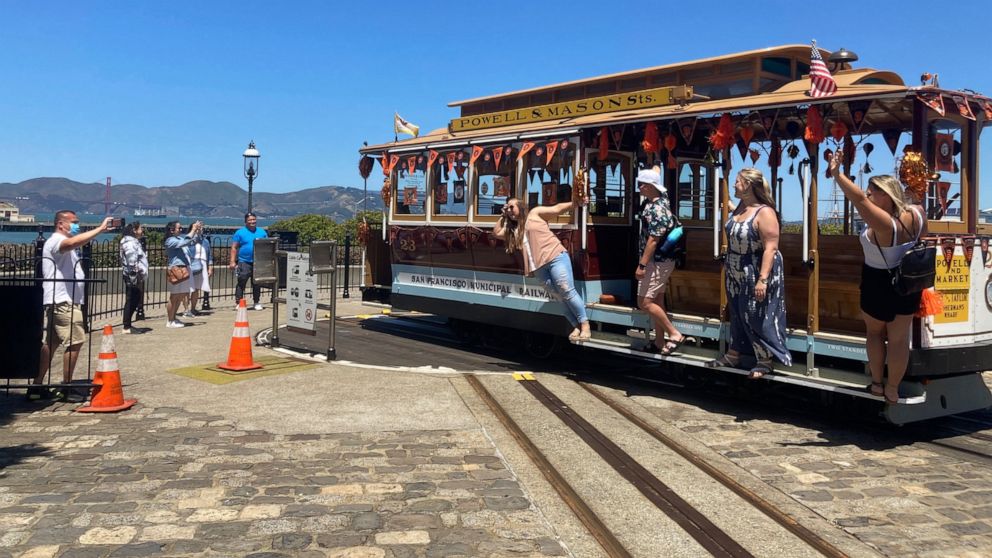 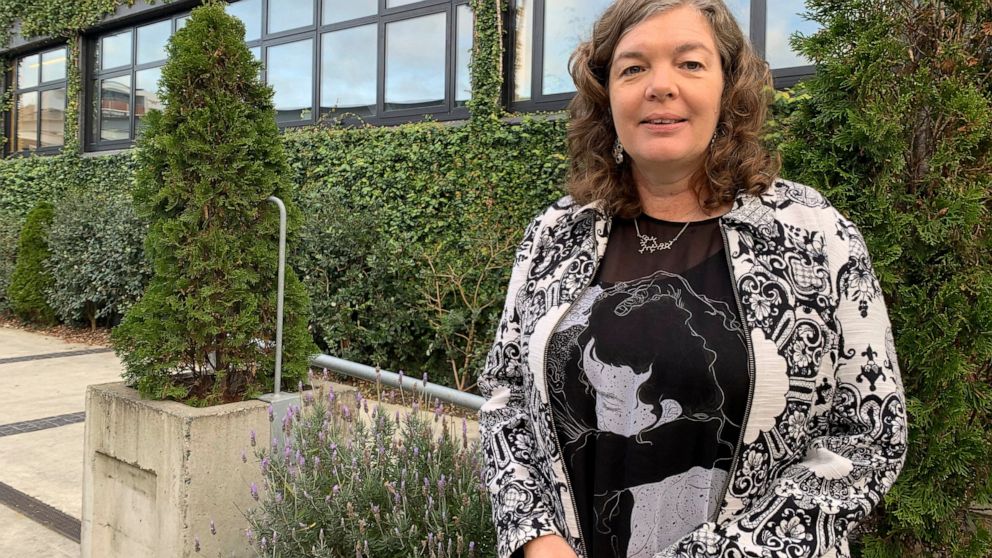