Triggered by a complex combination of genetic susceptibility and exposure to toxins, illness and trauma, Parkinson’s disease could affect you, or somebody you know. In the early stages of the disease, the affected person might start to suffer from insomnia, the charity Parkinson’s UK confirmed. The NHS elaborated: “Insomnia means you regularly have problems sleeping.”

Bear in mind that adults need around seven to nine hours per night to function optimally in the mornings.

The charity pointed out that sleep disturbances can be one of the first symptoms of Parkinson’s disease because of the following:

What is restless leg syndrome?

Also known as Willis-Ekbom disease, the condition leads to an “overwhelming irresistible urge to move the legs”, the NHS explained.

This may, or may not, be accompanied by an unpleasant crawling sensation in the feet, calves or thighs.

Sometimes the arms can be affected too, and the condition is linked to involuntary jerking of the limbs during your sleep.

Neurologists theorise that the symptoms of restless leg syndrome are linked to the way the body handles dopamine.

“Dopamine is involved in controlling muscle movement,” the NHS clarified.

The Parkinson’s Foundation points out an example of a tremor is where the “hand might shake” while at rest.

A tremor in the hand can cause the forefinger and thumb to roll alongside each other, as if rolling a pill between the fingers.

Tremors can also occur in the lower lip, jaw, or leg – and some people report a trembling sensation felt inside of the chest.

In the early stages of the disease, tremors are only noticeable on one side of the body.

Described as a “tightness” in the limbs, it can lead to a decreased range of motion.

As such, some people experience aches or pains in the stiff limb, which may only affect one side of the body.

The facial muscles can also become stiff, and poor mobility in bed can make it difficult to fall and stay asleep at night.

Other early indicators of Parkinson’s disease can include losing your sense of smell and smaller than usual handwriting.

Some people might experience constipation and bladder problems, a feeling of depression and anxiety, and fatigue.

If you suspect you are displaying signs of Parkinson’s disease, it is time to book an appointment with your doctor.

They will be able to refer you to a specialist who can give a formal diagnosis.

From there, treatment options can be arranged to lessen the effects of the condition. 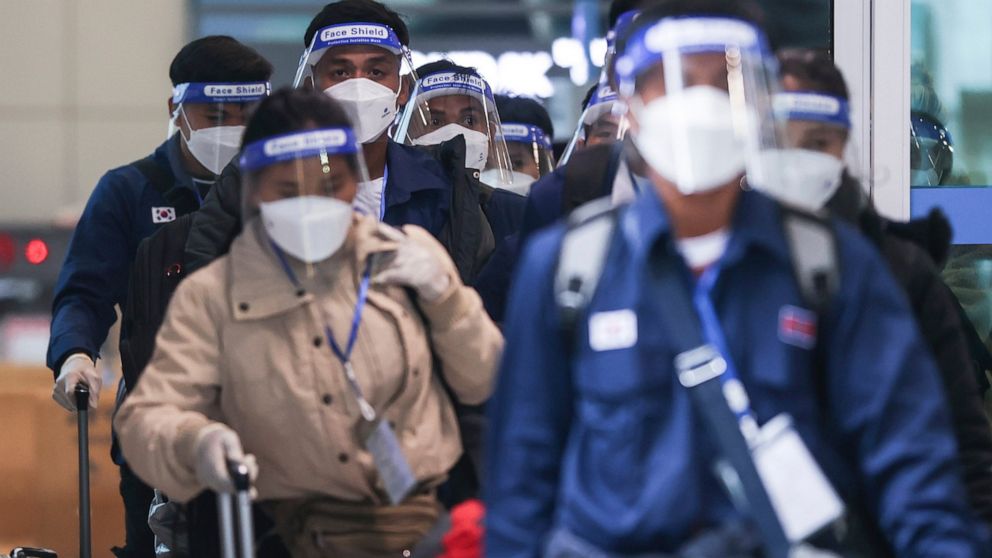 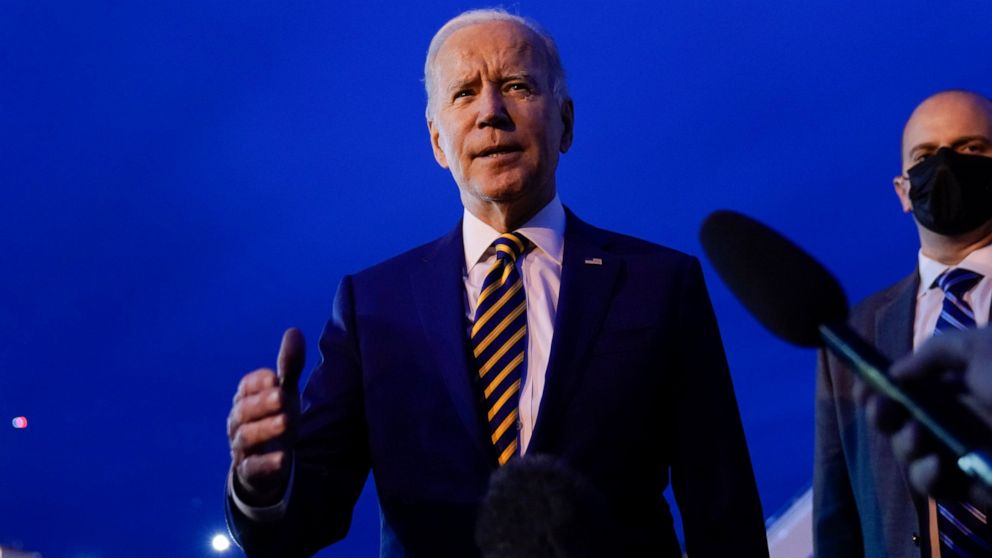 US expected to toughen testing requirement for travelers 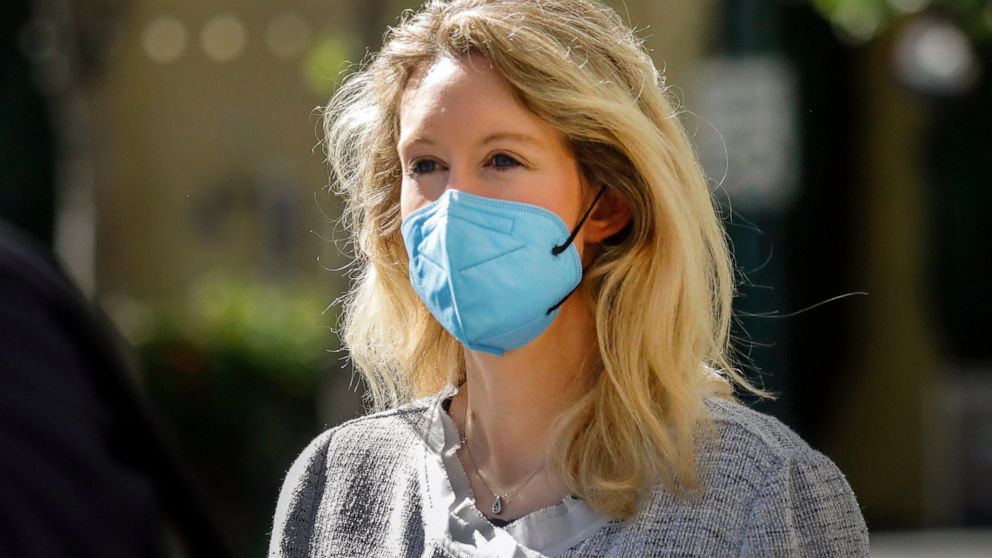 Elizabeth Holmes gets emotional under fire by prosecutors