Pfizer has submitted research to the U.S. Food and Drug Administration on the effectiveness of its COVID-19 vaccine in children but the shots may not be available until November

WASHINGTON — Pfizer has submitted research to the U.S. Food and Drug Administration on the effectiveness of its COVID-19 vaccine in children but the shots may not be available until November.

The company said Tuesday it provided health regulators with data from a recent study of its vaccine in children 5 to 11 years old. Officials had said previously they would file an application with the FDA to authorize use in the coming weeks, leading public health experts and parents to expect the doses to become available by late October.

But instead of Halloween, it may fall until closer to Thanksgiving, according to a person familiar with the process but not authorized to discuss it publicly. But it is possible that, depending on how quickly the FDA offers approval, the shots could become available earlier in November, the person said.

The drugmaker and its partner, Germany’s BioNTech, say they expect to request emergency use authorization of their vaccine in children ages 5 to 11 “in the coming weeks.” The companies also plan to submit data to the European Medicines Agency and other regulators.

The two-shot Pfizer vaccine is currently available for those 12 and older. An estimated 100 million people in the U.S. have been fully vaccinated with it, according to the Centers for Disease Control and Prevention.

Pfizer tested a lower dose of the shots in children. The drugmaker said last week that researchers found the vaccine developed coronavirus-fighting antibody levels in children that were just as strong as those found in teenagers and young adults getting regular-strength doses.

Earlier this month, FDA chief Dr. Peter Marks told the AP that once Pfizer turns over its study results, his agency would evaluate the data “hopefully in a matter of weeks” to decide if the shots are safe and effective enough for younger kids.

Another U.S. vaccine maker, Moderna, also is studying its shots in elementary school-aged children. Results are expected later in the year. 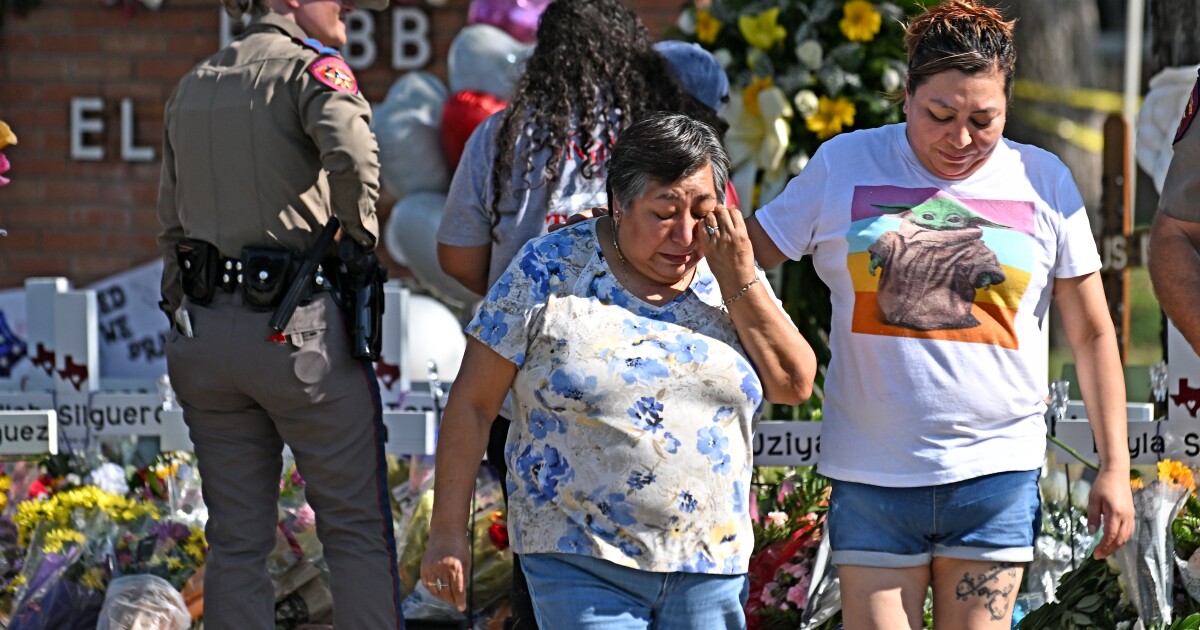