WARSAW, Poland — A specialist clinic in Poland said Tuesday it is ready to admit and treat a Pole who is at the center of a life-support dispute in Britain.

The middle-aged man, identified only as R.S., was removed from life support treatment after a British court agreed Monday with an earlier ruling that ending such treatment was in the best interests of the man.

The man’s wife and children said he should be allowed to die, but his mother, sisters and niece argued that the man’s Catholic faith meant he wouldn’t have wanted his life terminated.

They have appealed previous similar decisions to British courts and to the European Court of Human Rights in Strasbourg, but the pleas have been rejected.

The man, a British resident for years, remains in a coma at a Plymouth hospital after suffering a cardiac arrest of some 45 minutes on Nov. 6. Doctors say his brain has been severely and permanently damaged.

Neurosurgeon Wojciech Maksymowicz said Tuesday that the “Budzik” (or “Alarm Clock”) clinic in Olsztyn, northern Poland, which has brought patients out of comas in the past, is ready to take the man in. He said that to his knowledge, the man is breathing unassisted.

RELATED:  Time to Say Goodbye to Some Insurers’ Waivers for Covid Treatment Fees

“It does not matter whether he is in a vegetative state or minimal consciousness. In such a situation, you have to hold out your hand to the patient and try,” Maksymowicz told reporters.

An aide to Polish President Andrzej Duda had a long conversation Monday with British Ambassador Anna Clunes about the patient, while the head of Poland’s Catholic Church, Archbishop Stanislaw Gadecki, has written to his counterpart in England and Wales, Cardinal Vincent Nichols, asking him to support efforts toward a continued treatment for the man.

The family, however, told Poland’s state news agency PAP that a Polish consul in Britain has been denied access to the man. Heartburn: The breakfast drinks you should cut down on to eliminate indigestion symptoms 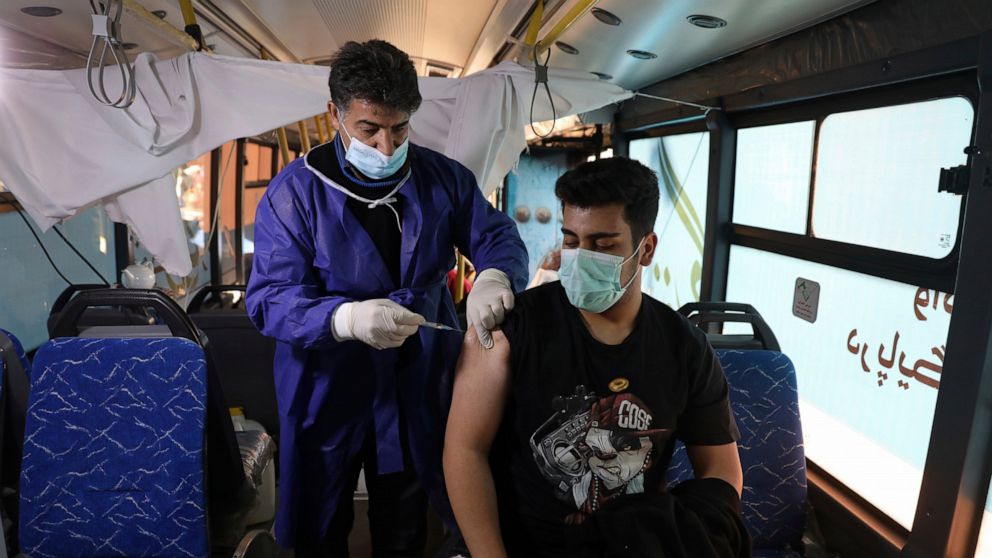 Plan B restrictions scrapped: ‘Left-behind’ shielders speak out on fears at end of Plan B 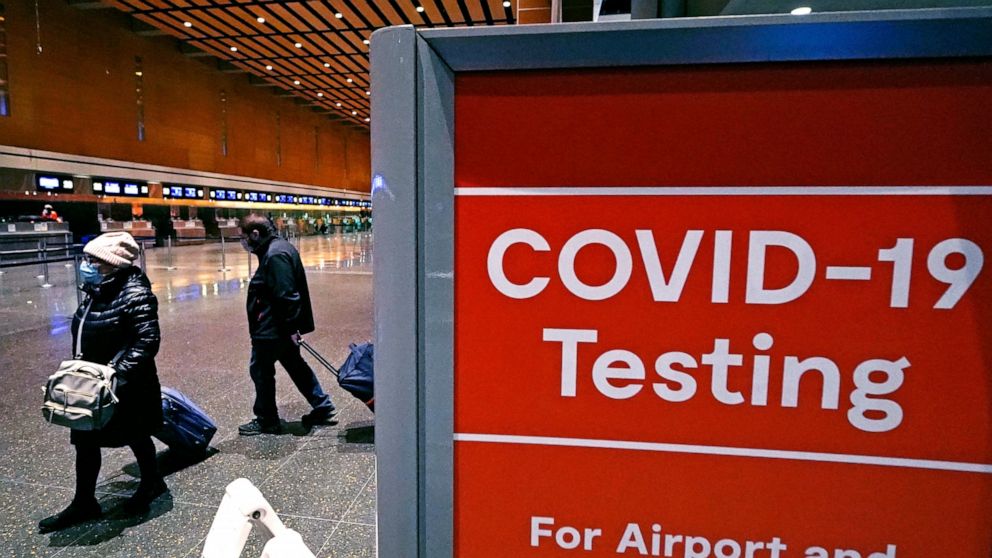 Will virus be ‘over’? Most Americans think not: AP-NORC poll