Just half a degree Celsius less warming would save economic losses of Chinese railway infrastructure by approximately $0.63 billion per year, according to a new paper published by a collaborative research team based in Beijing Normal University and the Institute of Atmospheric Physics, Chinese Academy of Sciences, China.

The study, which appears in Transportation Research Part D recently, found that the rainfall-induced disaster risk of railway infrastructure has increased with increasing extreme rainfall days during the decades 1981-2016. Limiting global warming to the Paris Agreement target of 1.5oC instead of 2.0oC would significantly reduce the disaster susceptibility of Chinese railway infrastructure to extreme precipitation, according to LIU Kai, the first author of the paper.

LIU is an associated professor at the Academy of Disaster Reduction and Emergency Management, Beijing Normal University.

Liu and her team, collaborated with Dr. Tianjun Zhou, professor of the Institute of Atmospheric Physics, Chinese Academy of Sciences, combined CMIP5, an archive of comprehensive climate models, with socio-economic projections to investigate future climate changes and the accompanying impacts. The researchers specifically examined extreme precipitation changes under RCP4.5 and RCP8.5 scenarios [RCP4.5 and 8.5 scenarios represent a possible range of radiative forcing values in the year 2100 relative to pre-industrial values (+4.5 and +8.5 W/m2, respectively)] over three time periods including near term (2020-2039), mid-term (2040-2059), and long term (2080-2099).

“We extended the projection to the changes in the proportions of railway lines at high risk for specific levels of 1.5oC, 2oC, and 3oC global warming and measure the benefits of mitigation by calculating the avoided impact. The avoided impact, or railway exposure to high disaster susceptibility, would be 90% and 391% if warming was limited to 1.5oC compared to the impact for 2oC and 3oC warming under RCP8.5, respectively.” said Prof. Zhou, the co-author of the study. Under RCP8.5, with a global average temperature increase of 1.5oC, the direct damage and repair cost could increase to an annual amount of $1.47 billion. With 2oC warming, the damage doubles, and the loss grows to $2.10 billion.

“This study quantifies the influence of the climate change with its associated rainfall change on railway infrastructures in China. Chinese railway is still under large expansion. The mileage of China’s railway lines will reach about 200,000 km in 2035 compared to about 140,000 km in 2020. The design of newly planned high-speed railway lines should incorporate climate change effects. How to reduce the disaster susceptibility of the world’s most densely populated railway network should be planned to limit the adverse impact,” Liu said. 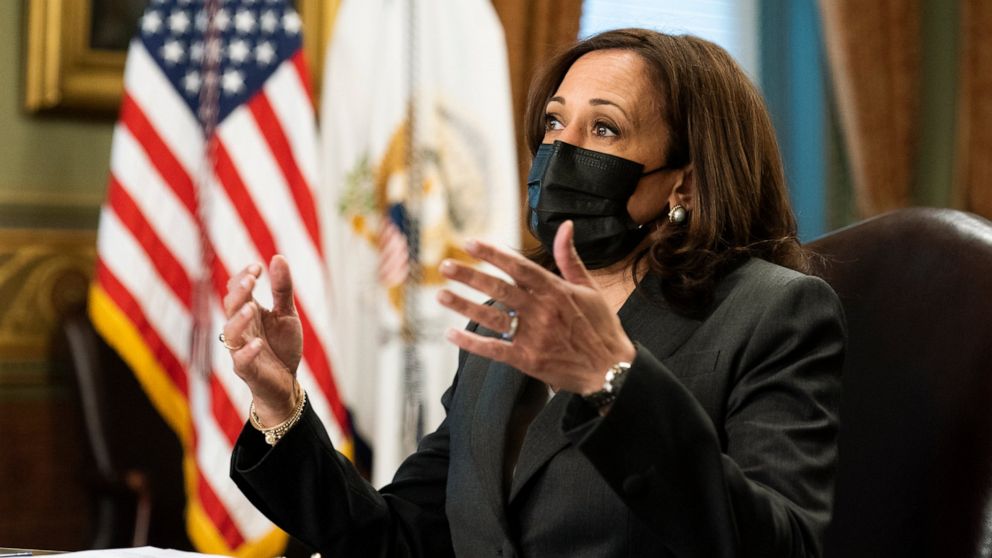 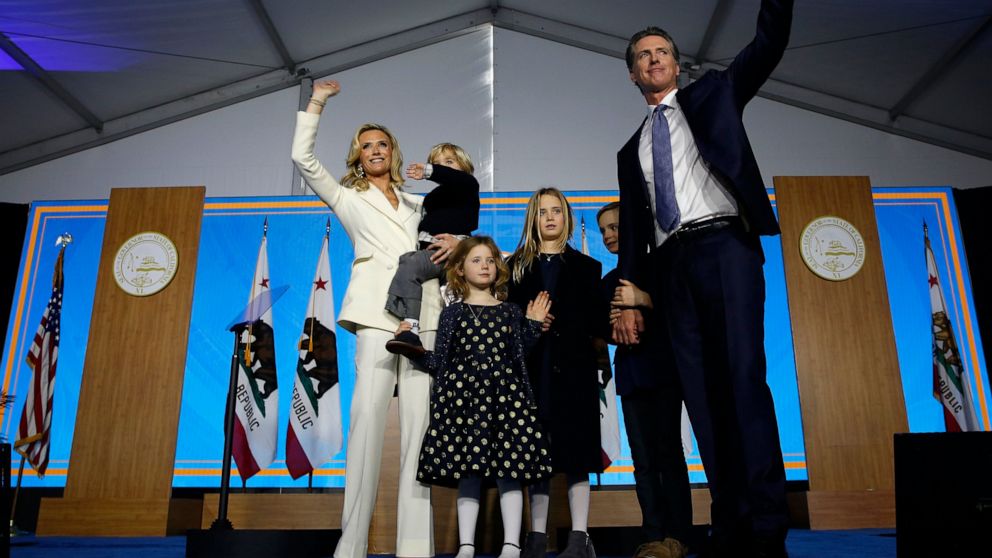 Newsom pulls kids from summer camp with no mask requirement 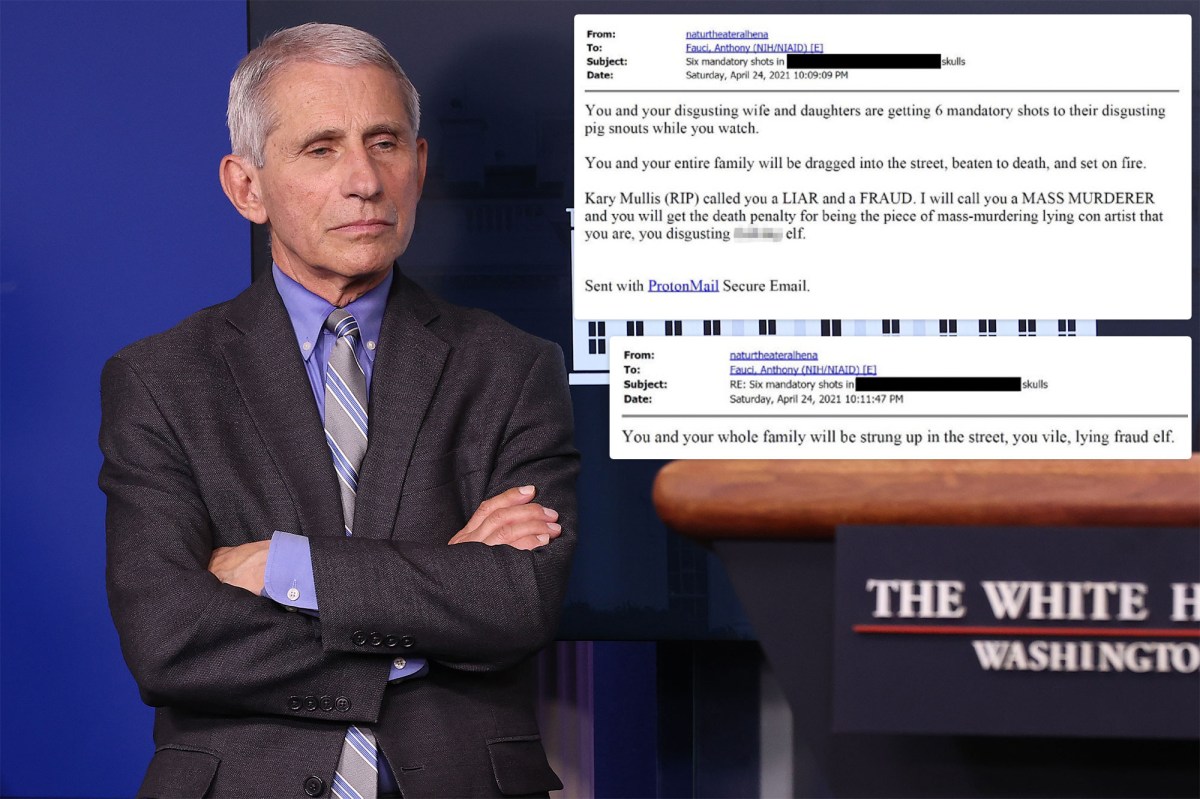