Russian President Vladimir Putin says he has received his second COVID-19 vaccine shot, three weeks after getting the first dose

The Russian leader announced getting the jab, which was kept out of the public eye, at a session of the Russian Geographical Society, in which he took part via video link.

“Right now, before entering this hall, I have also gotten the second jab. I hope everything will be fine. I don’t even hope as much as I’m sure of it,” Putin said.

Putin got his first coronavirus shot on March 23, also out of sight of the cameras, and the Kremlin wouldn’t reveal which of the three vaccines currently approved for use in Russia the president has taken.

The Russian leader’s vaccination comes several months after widespread immunization against COVID-19 started in Russia — a delay that puzzled many, with some critics arguing that it was contributing to the already existing public hesitancy about the vaccine.

Russian authorities have given regulatory approval to three domestically developed shots — Sputnik V, EpiVacCorona and CoviVac. All three received authorization before completing advanced trials experts say are necessary to ensure their safety and effectiveness in line with established scientific protocol.

However, a study published in February in the British medical journal the Lancet showed that Sputnik V is 91% effective and appears to prevent inoculated individuals from becoming severely ill with COVID-19, although it’s still unclear whether the vaccine can prevent the spread of the disease. No data on efficacy of the two other vaccines have been released.

Filming of 'Kings of Palma' underway in Can Picafort 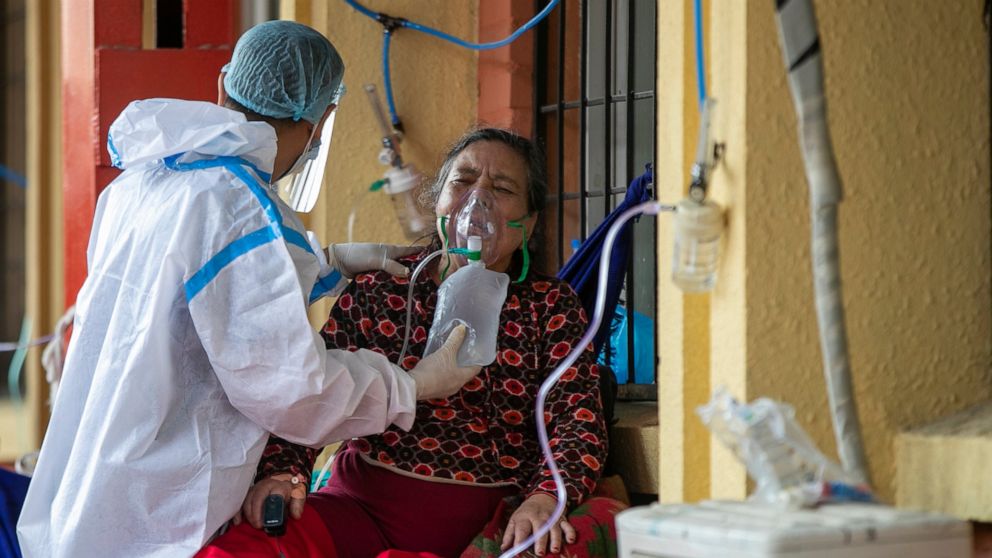 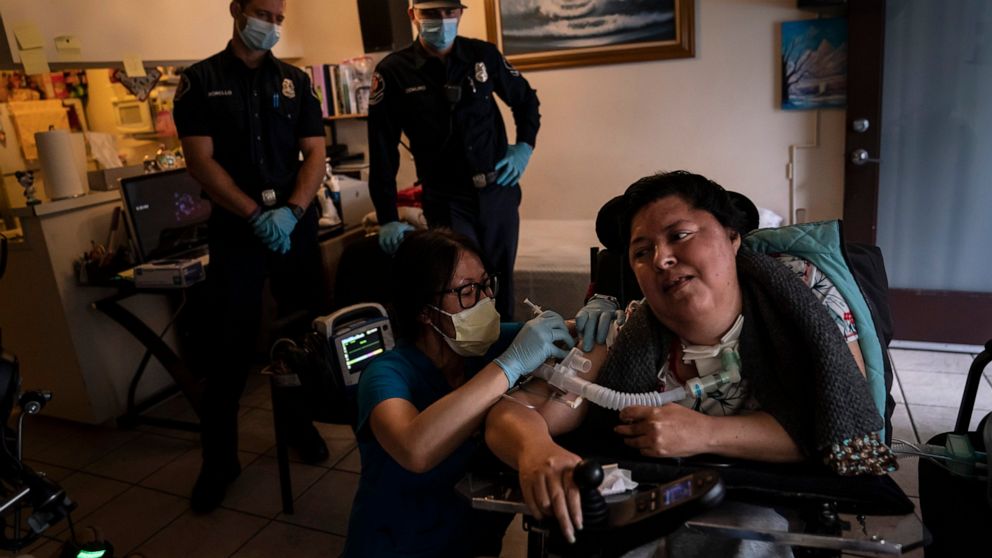