More than a week after Sanford Health parted ways with its longtime CEO, the health system announced that it has indefinitely suspended merger talks with Utah-based Intermountain Healthcare

SIOUX FALLS, S.D. — More than a week after Sanford Health parted ways with its longtime CEO, the health system announced that it has indefinitely suspended merger talks with Utah-based Intermountain Healthcare.

Sanford Health and Intermountain Healthcare made the announcement Friday, saying that with the leadership change, Sanford decided to put merger talks on hold while other organizational needs are addressed.

The two systems said roughly a month ago that they planned to merge, and that then-Sanford Health CEO Kelby Krabbenhoft would become president emeritus. But Krabbenhoft and Sanford parted ways last week, after Krabbenhoft told employees that he had recovered from COVID-19 and was not wearing a mask around the office.

The Sanford Health Board of Trustees last week appointed Bill Gassen as the organization’s new president and CEO.

“With this leadership change, it’s an important time to refocus our efforts internally as we assess the future direction of our organization,” Gassen said in a statement. “We continue to prioritize taking care of our patients, our people, and the communities we serve as we look to shape our path forward.”

Marc Harrison, the president and CEP of Intermountain Healthcare, said in a statement: “We are disappointed but understand the recent leadership change at Sanford Health has influenced their priorities. There’s much to admire about the work that Sanford Health is doing. We continue to share a strong vision for the future of healthcare.”

Sanford Health said last week that it “mutually agreed to part ways” with Krabbenhoft, who took over in 1996 and helped expand the organization from a community hospital into what is billed as the largest rural nonprofit health system in the country.

Krabbenhoft’s departure came after he told employees in an email that he believes he’s now immune to COVID-19 for “at least seven months and perhaps years to come” and that he isn’t a threat to transmit it to anyone. He said wearing a mask would be merely for show. Other Sanford executives tried to distance themselves from the comments.

Sanford Health, based in Sioux Falls, South Dakota, has 46 hospitals and more than 200 clinics concentrated in South Dakota, North Dakota, Minnesota and Iowa.

Intermountain Healthcare is based in Salt Lake City and has 225 clinics and 24 hospitals in Utah, Idaho, and Nevada. 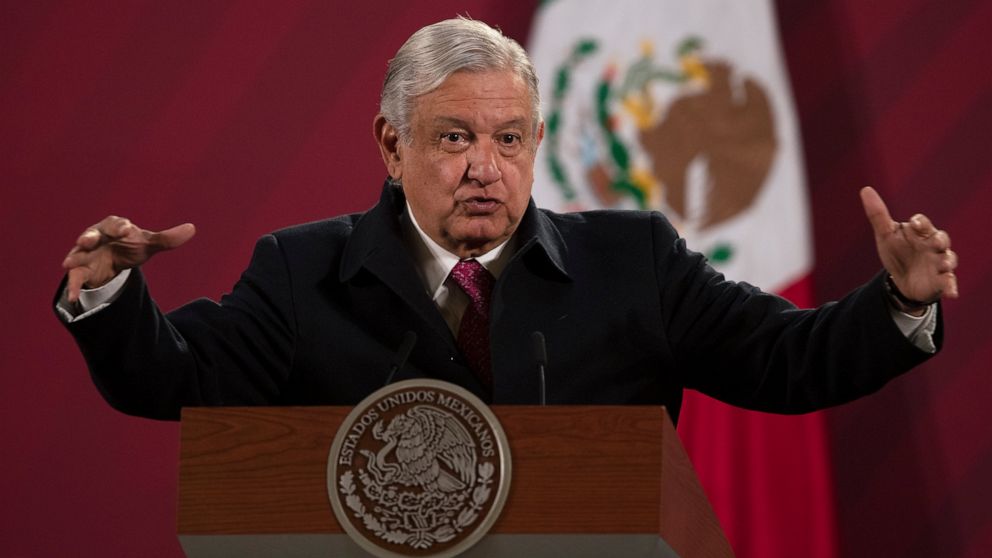 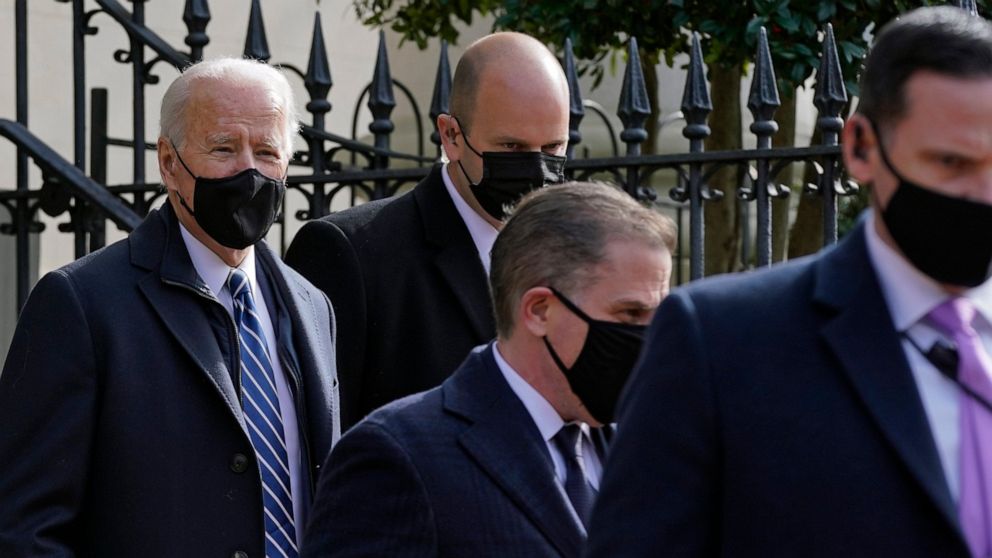 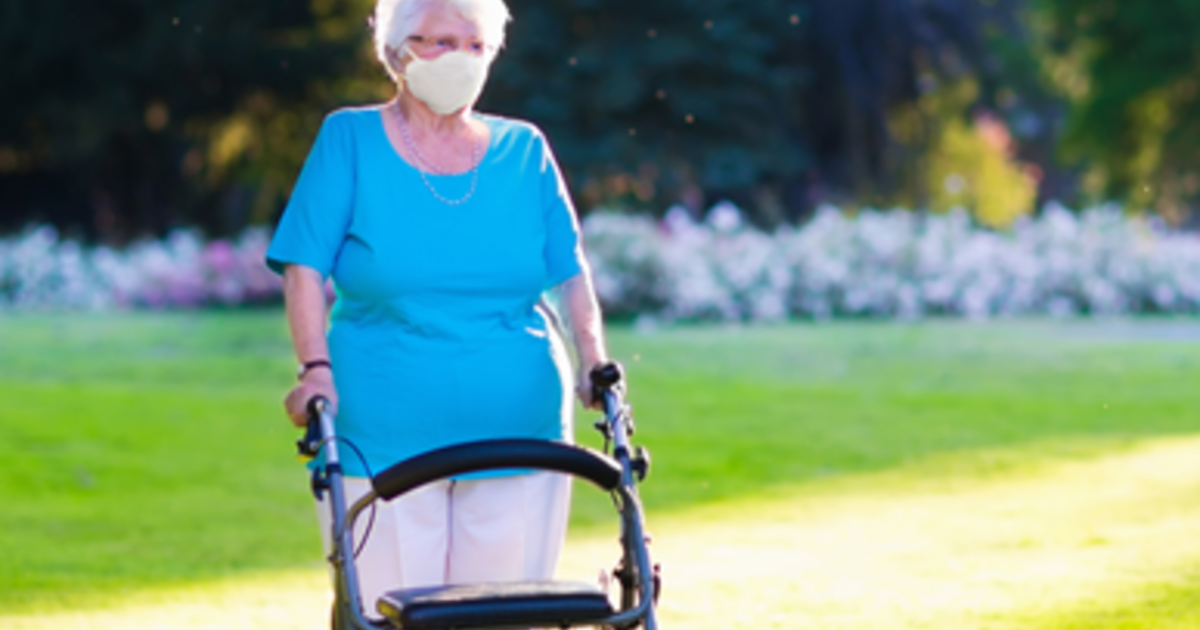 Thousands died at a nursing home chain. Its CEO got a $5 million bonus
16 mins ago

Thousands died at a nursing home chain. Its CEO got a $5 million bonus 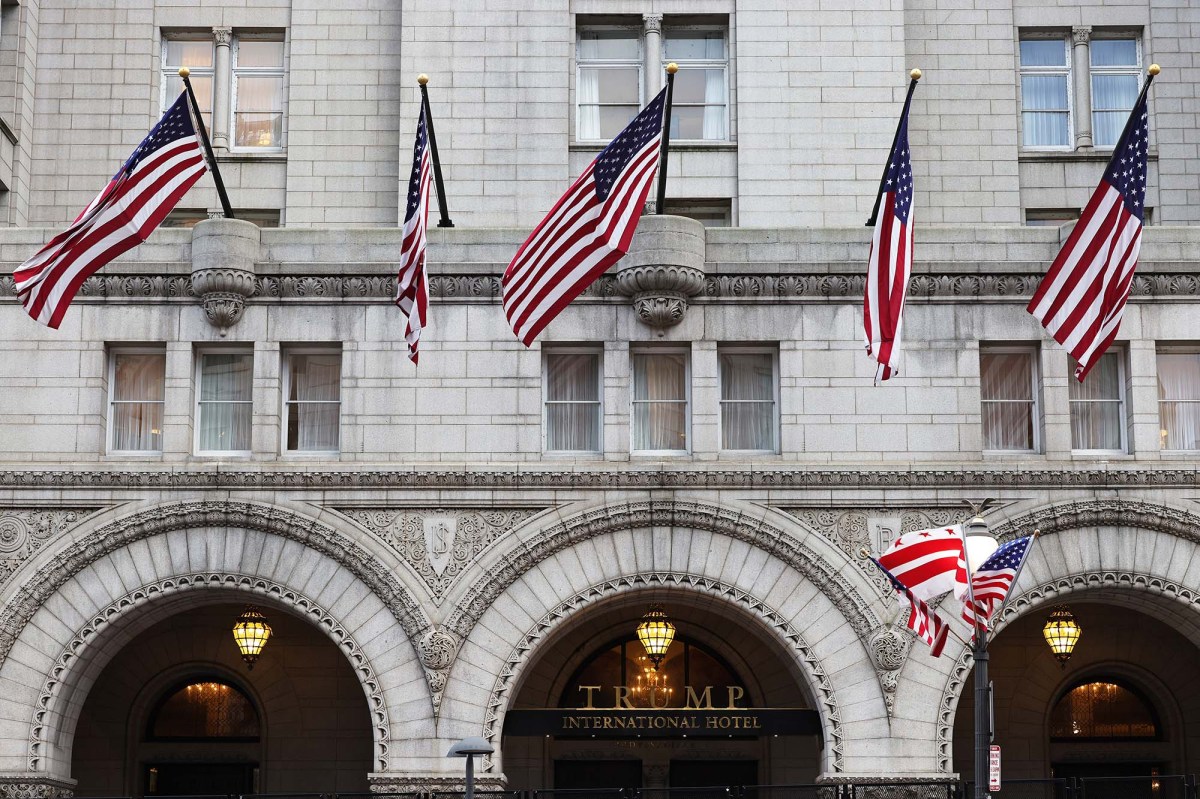