CHARLESTON, W.Va. — Sentencing is set this week for a fired nursing assistant who admitted to killing seven elderly veterans with fatal doses of insulin at a West Virginia hospital. Still a mystery is what provoked Reta Mays to commit the crimes.

Mays pleaded guilty last year to intentionally killing the patients with wrongful insulin injections at the Louis A. Johnson VA Medical Center in Clarksburg. She faces up to life in prison for each of seven counts of second-degree murder when she is sentenced Tuesday in federal court.

Mays, 46, of Reynoldsville, admitted at a July plea hearing to injecting the veterans with unprescribed insulin while she worked overnight shifts at the northern West Virginia hospital between 2017 and 2018. Hospital officials reported the deaths to the VA inspector general and fired Mays.

The motive of Mays, who served in the Army National Guard in a noncombat position in Iraq and Afghanistan, is still unclear. Then-U.S. Attorney Bill Powell had said authorities did not receive a “satisfactory response” to questions about the reasoning behind her actions.

Among Mays’ duties included measuring patients’ vital signs and blood glucose levels. VA nursing assistants are not qualified or authorized to administer medication, including insulin, prosecutors said. The hospital’s nursing assistants also were not required to have a certificate or license as a condition of continuing employment.

Powell said there were about 20 suspicious deaths at the medical center during the time Mays worked there, but charges were only brought in cases where the government thought it had sufficient evidence.

Some family members are expected to make statements during the sentencing hearing.

It’s not clear whether Mays admitted a connection to the death of Navy veteran Russell R. Posey Sr., 92. But in addition to her other pleas, she also pleaded guilty to one count of assault with intent to commit murder involving the death of “veteran R.R.P.” — Posey’s initials. She faces up to 20 additional years on that count.

Separately, the federal government has agreed to the settlement of numerous lawsuits filed by veterans’ families alleging a widespread system of failures at the hospital.

The VA is responsible for 9 million military veterans. The agency’s former director was fired in 2018 in the wake of a bruising ethics scandal and a mounting rebellion within the agency. Robert Wilkie took over as Veterans Affairs secretary in July 2018. 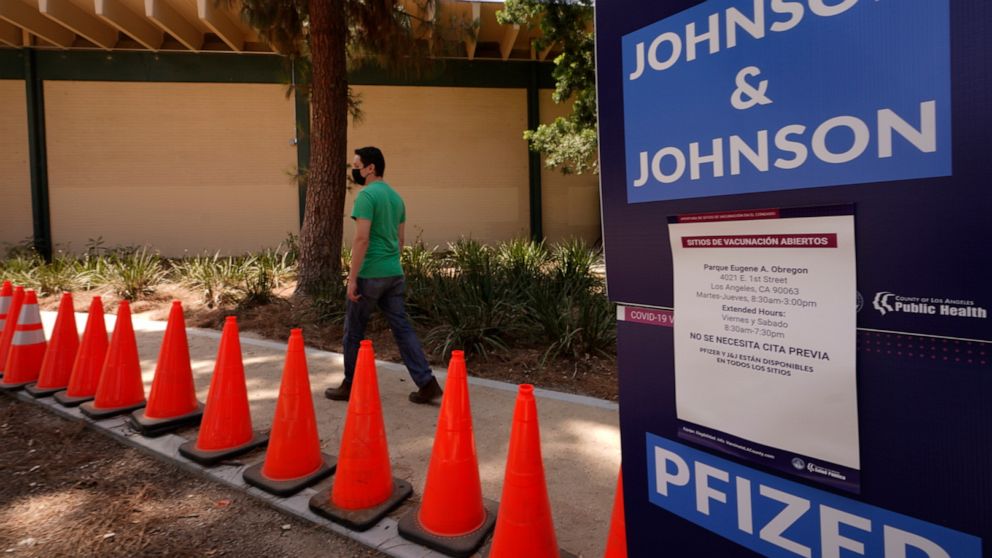 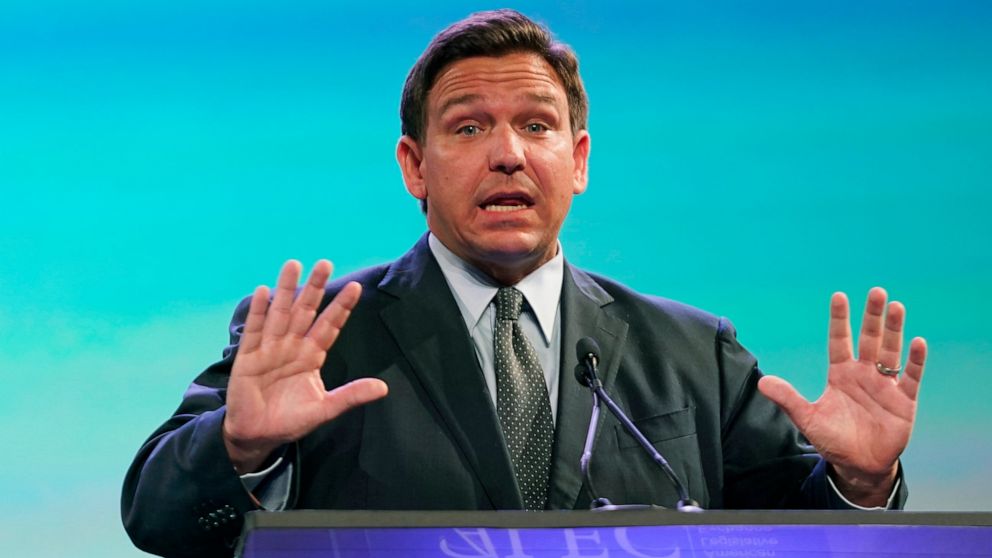 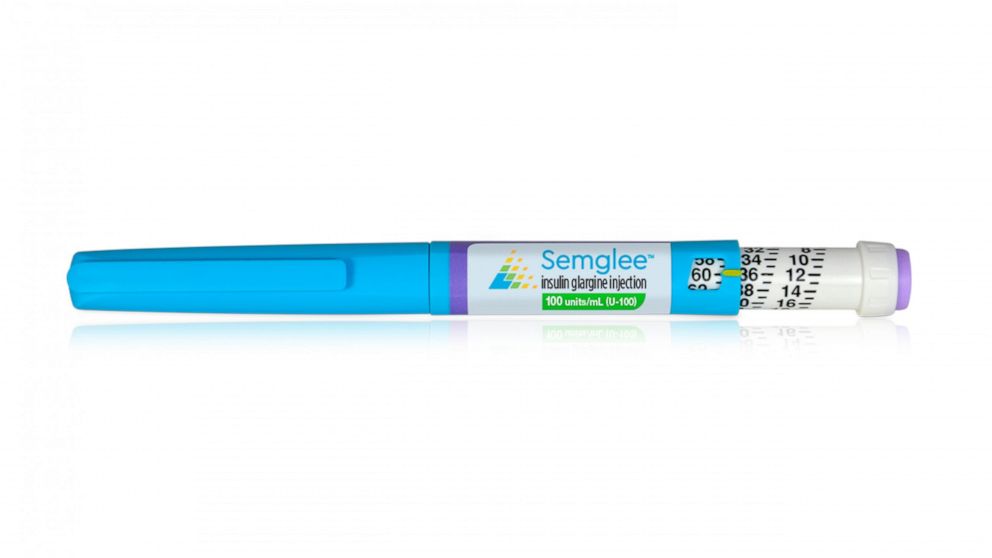