According to the researchers, three songs from a playlist are enough to identify the person who chose the songs. Hence, companies like YouTube and Spotify can accumulate a great deal of information about their users based only on their musical preferences.

The study was led by Dr. Ori Leshman of the Jaime and Joan Constantiner School of Education at Tel Aviv University and Dr. Ron Hirschprung of the Department of Management and Industrial Engineering at Ariel University. The study was published in the journal Telematics and Informatics.

The study included about 150 young people (all undergraduate students), in 4 groups of about 35 people each. Participants were asked to identify group members based on only three songs from their favorite playlist. The variety of the students’ musical preferences was wide and very diverse, including, for example, both old and new Israeli music (from Sasha Argov to Kaveret, Zohar Argov, Omer Adam and Hanan Ben Ari), classic rock and pop (from the Beatles and Pink Floyd to Beyonce and Ariana Grande), Israeli and international hip hop (from Kendrick Lamar and Eminem to Hadag Nahash and Tuna) and more. The analysis of the choices was carried out according to a mathematical model developed by the scholars.

RELATED:  Hair loss: Doctor warns of dinner time treats that could leave you with thinning hair

The findings surprised even the researchers. The analysis of the data showed that the group members were able to identify the study participants according to their musical taste at a very high level of between 80 and 100%, even though the group members did not know each other well and had no prior knowledge of each other’s musical preferences.

Dr. Leshman and Dr. Hirschprung explain: “Music can become a form of characterization, and even an identifier. It provides commercial companies like Google and Spotify with additional and more in-depth information about us as users of these platforms. In the digital world we live in today, these findings have far-reaching implications on privacy violations, especially since information about people can be inferred from a completely unexpected source, which is therefore lacking in protection against such violations. Visiting YouTube is perceived by the ordinary person as an innocuous act, but this study shows that it can reveal a lot about that person. On the other hand, this knowledge can be used as a bridge between people and perhaps in the future lead to the creation of new diagnostic methods and fascinating intervention programs that will make use of people’s favorite music.”

This study was made available online in January 2021 ahead of final publication in issue in June 2021.

A new deal for the young: building better jobs 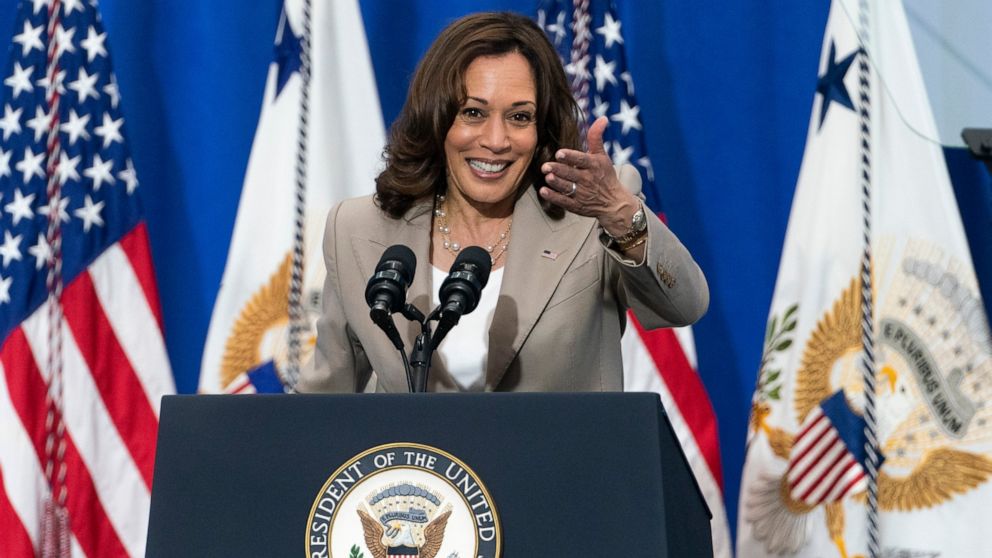 Statins side effects: Do you feel that? The areas showing ‘commonly reported’ side effect