SRV Hospital, a tertiary care hospital in Mumbai, together with orthopaedics specialist Lokmanya Hospital in Pune, has launched a new centre for excellence in robotic orthopaedics.

According to a press statement, the SRV LHPL Centre of Excellence for Robotic Orthopaedics will provide access to highly-specialised orthopaedic services by delivering cutting-edge technology and state-of-the-art infrastructure. It is equipped with the CORI Robotics Surgical System, a handheld robotic device for knee surgeries developed by British medtech firm Smith+Nephew.

SRV Hospital CEO Sameer Pawar shared that the centre will host specialised clinics, such as for bones and joints, spine and cervical care, foot and ankle, shoulders, pediatric orthopaedics, sports medicine and rehabilitation, among others.

The centre will be headed by Dr Narendra Vaidya, an internationally-acclaimed joint replacement surgeon who has done around 150,000 knee surgeries with over 7,000 involving the use of robotics. Dr Vaidya is known for conducting successful total knee replacements, arthroscopies, among many procedures.

In India, around a million people are reportedly diagnosed with rheumatoid arthritis, a progressive autoimmune disease which has seen a rising number of cases over the years. Osteoarthritis, the second most common rheumatologic condition in the country, affects up to 40% of the Indian population. Moreover, it was also found that about seven in 10 people aged 55-65 need replacement surgeries to reduce the pain they experienced in their knees.

RELATED:  Coffee: Researchers determine three levels of caffeine sensitivity - which one are you?

SRV Hospital and Lokmanya Hospital said robotic-assisted surgery (RAS) is a “game-changer” for people with knee problems as alignment accuracy increases with robotic-assisted technology. Other benefits of such a procedure include minimal pain and blood loss, rapid recovery, early discharge, and preservation of natural knee structure.

A bilateral R&D programme between India and South Korea is developing a training system for RAS. Backed by India’s Department of Science & Technology and the Technology Development Board, the robotic endo-trainer will facilitate the mass training of surgeons in using robotics for surgery, which has become crucial in delivering precise and stable procedures.

In other news, Medtronic announced last September the first procedure in Asia-Pacific that used its Hugo RAS system. A robotic prostatectomy using the robotics system was performed at Apollo Hospitals, one of the leading centres for robotic surgeries in India.

Everything we know about Bruce Willis' five daughters 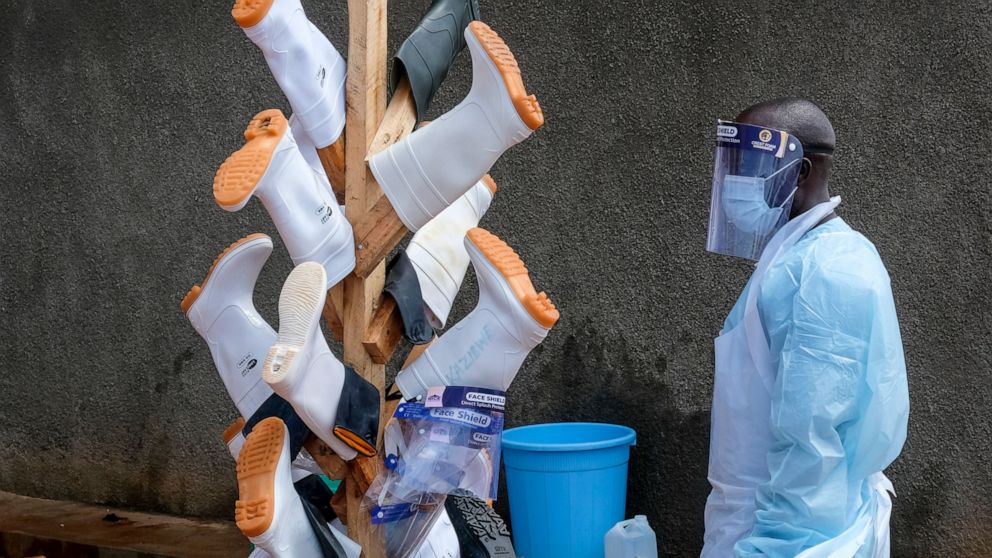