TAIPEI, Taiwan — The island of Taiwan, which has had enviable success in containing COVID-19, imposed new restrictions in its capital city on Saturday as it battled its worst outbreak since the pandemic began.

Authorities raised the alert level for Taipei, the capital, and the surrounding area of New Taipei city. The level 3 alert, which remains in effect for two weeks, requires people to wear a mask outdoors and limits indoor gatherings to five people and outdoor gatherings to 10 people.

Health authorities said that 180 new locally spread cases had been confirmed, the majority in Taipei and New Taipei. That’s more than the total of 164 cases previously confirmed for the entire pandemic period. The daily number of new cases rose steadily from single digits early this week to 29 before the triple-digit jump announced Saturday.

“The epidemic is gaining intensity,” Health Minister Chen Shih-chung said, while noting that more cases are being identified as authorities hone in on hot zones.

Movie theaters, museums, indoor swimming pools and amusement parks were among the places ordered closed under the level 3 alert, as were community colleges and senior citizen activity centers.

Taiwan, a self-governing island of about 24 million people off China’s east coast, has kept the coronavirus largely at bay. It has tallied 1,475 cases, mostly infected people who arrived from abroad, and 12 deaths. The total number of locally spread cases more than tripled in the past week to 344 from under 100 as of last weekend. 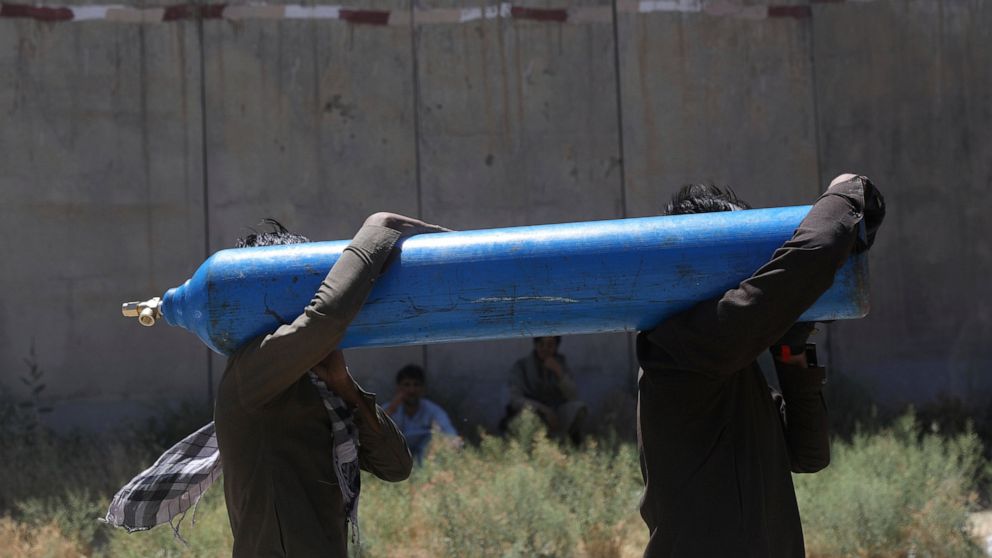 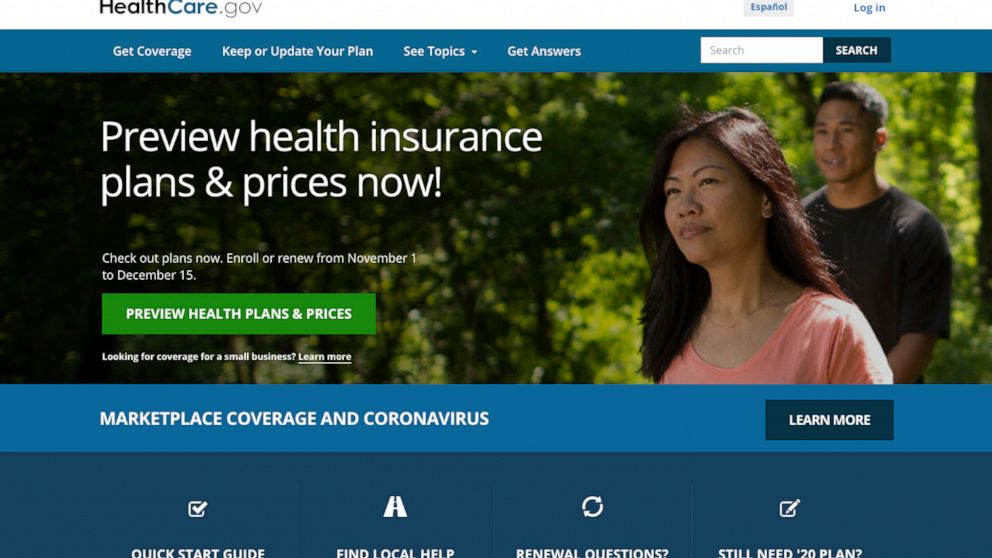