NEW YORK — CVS Health Corp. is joining the group of U.S. companies that require employees who have contact with customers to be vaccinated against the coronavirus.

Nurses and other employees who interact with patients, as well as all corporate staff, must be vaccinated by Oct. 31, the company said Monday. It said pharmacists have until Nov. 30 to be vaccinated.

CVS, headquartered in Woonsocket, Rhode Island, said other jobs might be added to the list requiring vaccination. The company says its workforce of some 300,000 people includes more than 40,000 physicians, pharmacists, nurses, and nurse practitioners.

— Oregon, once a virus success story, struggles with surge

— US regulators give full approval to Pfizer COVID-19 vaccine

HONOLULU — Hawaii’s governor is urging residents and potential visitors to limit travel to the islands to essential business while the state struggles to control outbreaks of the delta variant of the coronavirus.

Gov. David Ige wants to curtail travel to Hawaii through the end of October. In his words, “It is a risky time to be traveling right now.”

He says restaurant capacity has been restricted and there is limited access to rental cars.

WELLINGTON, New Zealand — New Zealand has reported 41 new coronavirus infections, which is the country’s highest daily total since an outbreak of the delta variant last week prompted the government to put the nation into a strict lockdown.

Health officials said Tuesday that they are confident the country remains on track to quell the outbreak.

Director-General of Health Ashley Bloomfield says most of the new cases appeared linked and officials aren’t seeing an exponential rise in infections.

The outbreak is the first in New Zealand in six months.

SAN RAMON, Calif. — Chevron Corp. is requiring some of its employees to become vaccinated against the coronavirus as the oil industry struggles with rising infections among its unvaccinated workers.

The oil giant is requiring its workers who travel internationally, live abroad or work on its offshore platforms in the Gulf of Mexico, as well as some onshore support staff, to be vaccinated.

A spokeswoman for the San Ramon-based oil and gas company said Monday that vaccinations are the strongest safeguard against the virus, and the company will continue to carefully monitor medical data and guidance of health authorities to protect its workforce.

State Commissioner of Public Lands Hilary Franz also called on Monday for the deployment of federal resources to make vaccinations available at all fire camps on federal land.

The Washington Department of Natural Resources is making vaccines available within its jurisdictions at fire camps amid the rapidly spreading delta variant. Franz on Monday directed all his agency’s employees including firefighters to be fully vaccinated by Oct. 18.

HONOLULU — Honolulu’s mayor says he will restrict indoor gatherings to 10 people and outdoor gatherings to 25 in an effort to control the coronavirus as the highly contagious delta variant spreads in the community.

Mayor Rick Blangiardi says the rules take effect Wednesday and will cover weddings and other events.

The city’s emergency management director cites a mathematical modeling tool from the Georgia Institute of Technology to illustrate risks the community faces from large gatherings.

VICTORIA, British Columbia — The Canadian Pacific coast province of British Columbia is bringing in a vaccine card for residents to get access to restaurants, clubs, sporting events and other activities.

Premier John Horgan says the card will give people the confidence to attend events and businesses knowing that others are protected around them.

Provincial health officer Dr. Bonnie Henry says starting Sept. 13 a new order will require proof of having had a single dose of a vaccine to access certain social and recreational activities, as well as businesses. After Oct. 24, Henry says entry to the same settings will require those 12 years and older to be fully vaccinated.

The French-speaking province of Quebec already announced a similar measure while Ontario, Canada’s largest province, has declined to introduce a vaccine passport.

WASHINGTON — President Joe Biden is celebrating the full FDA approval of Pfizer’s COVID-19 vaccine and is urging the unvaccinated to go get their inoculations.

Biden on Monday addressed those who were waiting on the full approval and declared “it is now happened, the moment you’ve been waiting for is here.”

He also used the moment to call on private companies to require their employees to get vaccinated. The president made clear: “it’s time to get your vaccination” and warned that the highly contagious delta variant of the coronavirus was causing COVID cases to rise nationwide.

The FDA had previously approved three vaccines — Pfizer, Moderna and Johnson & Johnson — under an emergency use authorization. Pfizer is the first to receive full FDA approval, which Biden dubbed the “gold standard.”

At least 70% of recent calls to the Mississippi Poison Control Center have been related to ingestion of livestock or animal formulations of ivermectin purchased at livestock supply centers, Mississippi Department of Health officials said.

No hospitalizations have been reported. Most callers — 85% — have had mild symptoms, according to the Department of Health. One individual was advised to see a physician because of the high dosage they reportedly took. 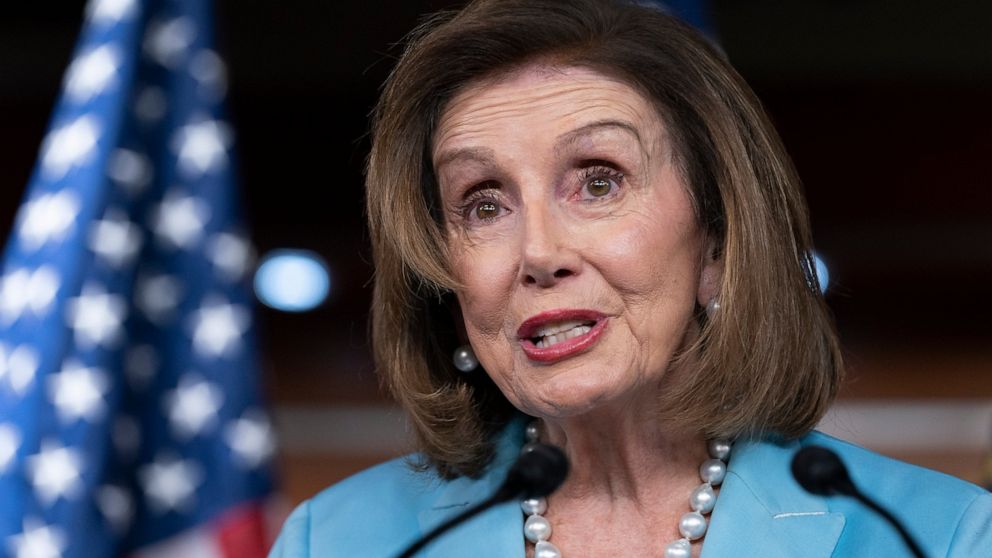 Dr Michael Mosley: The simple activity that can lower your risk of a heart attack by 48%