Facebook Twitter LinkedIn Pinterest Reddit WhatsApp Telegram Share via Email
Fitness & Health:
Diabetes is not one condition, rather, it is three: type one, type two, and malnutrition-related diabetes. Type one occurs when then the body’s immune system attacks and destroys cells which produce insulin, while type two is when the body does not produce enough insulin, or the body’s cells don’t react to insulin. Malnutrition-related diabetes is not known to be present in the UK, but increasingly understood to be a major player in the medicinal landscape of other countries. While diabetes is manageable, avoidance of it can reduce someone’s likelihood of a multitude of conditions; a new study suggests a post-dinner activity could help in this case.

According to a study published in the Sports Medicine journal, an evening stroll can improve blood sugar control and reduce the likelihood of diabetes.

The research suggests just a couple of minutes of walking after food is enough for someone to obtain the benefits conferred by the exercise.

The study was conducted by researchers from the University of Limerick, Ireland, who drew their conclusions after analysis of seven studies which compared the impact of standing or walking after dinner compared with staying in a seated position.

It was found that a short walk was the healthiest act to commit to after eating food with participants in this group showing lower blood sugar levels.

READ MORE: Cancer symptoms: The ‘sudden’ sign you may notice in the morning

During the study, participants were asked to walk or stand for two to five minutes every 20 to 30 minutes over the course of a day.

Of the participants, five were considered healthy, while two had pre-diabetes or type two diabetes.

Lead author of the study, Aidan Buffey, said this short walk could be applied to other meals in the day. Buffey said: “I would suggest blocking time into your work calendar for a walk – perhaps the last five minutes of the hour.

“People could use an app or phone timer that goes off after a certain time of sitting/working such as 20, 30, or 45 minutes where you would then walk.”

Buffey added the findings were in line from messages from the WHO (World Health Organisation) that people should “sit less, [and] move more”.

On the exercise in question, Buffey said: “With standing and walking, there are contractions of your muscles. These prompt muscles to take up glucose, lowering levels in the bloodstream.”

It was added by the University of Limerick academic that this wasn’t the first time a link had been found between short bursts of exercise and a reduced diabetes risk; however, with this study there was one caveat.

RELATED:  After Roe: Dems challenge GOP to show they care for mothers

That caveat was the small number of participants in the study; as a result, further research is required before a definitive conclusion can be reached.

Nevertheless, the study demonstrates how impactful even a small amount of exercise can be.

Are there any other ways to reduce the risk of diabetes?

It depends on the type of diabetes in question. Type two diabetes is driven in large part by a diet high in fat and a lifestyle low in activity.

Subsequently, the key to protecting oneself from the onset of type two diabetes is to eat a balanced diet alongside regular exercise.

Should someone become diagnosed with type two diabetes, their risk of other conditions rises sharply thereafter.

It for this reason that it is essential patients with type two diabetes are extra vigilant.

Is it possible to go into remission from type two diabetes?

Yes, it is. Charity Diabetes UK suggest that the main driver of type two diabetes remission is weight loss, however, there is not yet a full understanding of the remission process.

In the meantime, it is crucial to remain aware of the risk factors and symptoms of diabetes, so an appointment with a GP can be booked in good speed and the issue addressed efficaciously.

CRA has $1.4 billion in uncashed cheques on its books — and it's trying to find the owners | CBC News

Adrika has chronic illness. Boosting job outcomes for those like her has been labelled a 'human rights issue' 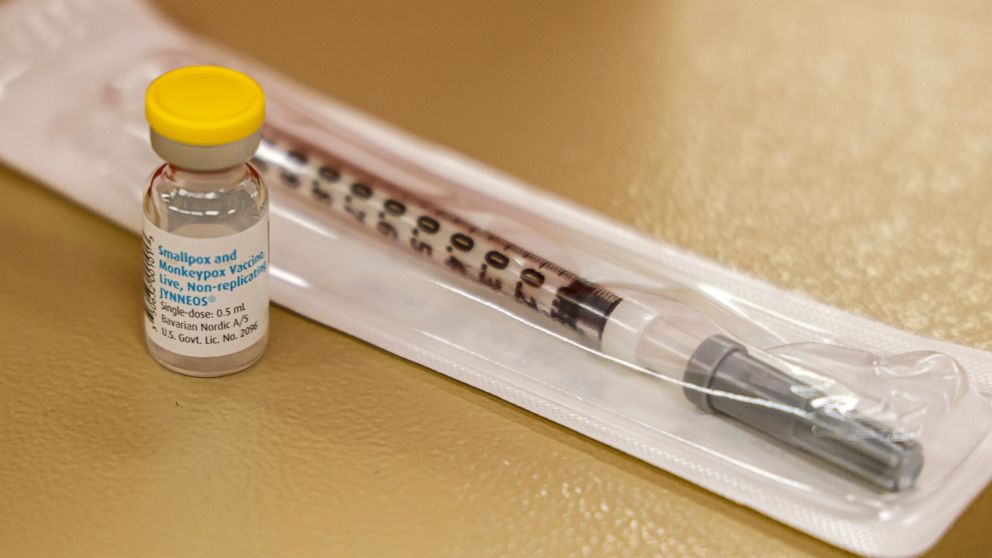