Its creators said they chose the language to ensure the campaign “connected with every person who menstruates” at a time when “many young people are choosing to identify outside of the usual gender binary”. But critics said it could confuse children and risked alienating the very people it was aimed at.

Maya Forstater, who lost her job after tweeting that transgender women could not change their biological sex, said: “Admitting that women exist has become taboo.”

And feminist author Milli Hill, who has written My Period, a book for pre-teen girls, said using gender-neutral language was another sign of the “troubling” erasure of women.

Bloody Brilliant, funded by the Welsh Government and commissioned by NHS Wales Health Collaborative, was created by agency Social Change UK at a cost of £84,000.

The site covers topics ranging from how to use period products to dealing with menstrual pain and mood swings.

Ms Hill said: “It’s absolutely infuriating to me. I do understand the need for inclusivity, but this is not inclusivity. It’s leaving out the very people they are supposed to have at the centre of their work – women and girls.”

Bloody Brilliant claims its goal is to “end the stigma around periods” by encouraging conversation.

But Ms Hill said: “It’s ironic when you think of how people didn’t used to be able to say the word ‘period’ or name the parts of women’s bodies.”

“And just as we were starting to make some headway with challenging that, here we are with this new taboo.”

“Imagine how much effort it must have taken to create an entire website about periods without mentioning the word woman or girl once.”

“By failing to mention girls and women and acknowledge basic biology, this so-called resource fails on all counts.”

“The onset of menstruation can be a confusing and sometimes embarrassing time for many girls and young women, so it’s important they have access to clear and non-judgmental information.”

She added: “Phrases such as ‘everyone who bleeds’ ‘half the population’ and ‘people who bleed’ not only erase girls and women, they are utterly meaningless. Everyone bleeds if they are cut, but only females have periods. Period.”

Kelly Evans, Social Change UK’s CEO, said: “Inclusivity is important to us and is at the heart of what we do.”

“At the time of developing the Bloody Brilliant campaign, we worked with young people in Wales, as well as school nurses and other healthcare professionals.”

RELATED:  Plants have been grown in lunar soil for the 1st time ever

“The language used is consistent with similar materials, including Welsh Government publications.”

“Today, many young people are choosing to identify outside of the usual gender binary, so we wanted to make sure that we connected with every person who menstruates.”

The NHS Wales Health Collaborative said: “The objective was to develop a brand, website and resources to encourage discussion in Wales about period health.” 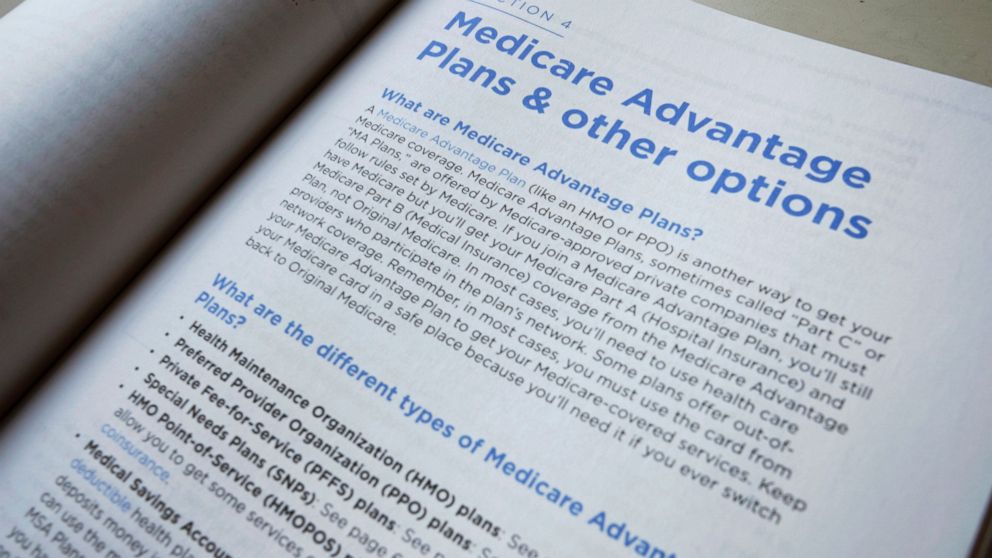