Polio is an infectious disease that in its most severe form can cause nerve injury leading to paralysis, difficulty breathing and in worst cases, death. Up to 116 positive samples of the virus have been detected in sewage across north and east London since February and now, the Government is rolling out a rapid vaccine booster campaign for children to prevent the spread.

Despite being declared eradicated in Britain in 2003, the virus is still rife in some countries, and most of the samples found in the sewage this year are believed to be linked to the oral polio vaccine these countries use containing a live virus.

The oral vaccine is safe for those who consume it and it provides strong levels of immunity however, it does have the potential to spread from person to person in areas that don’t have the same protection.

After finding positive samples of the virus in Beckton sewage, it’s been identified in eight other areas including Barnet, Brent, Camden, Enfield, Hackney, Haringey, Islington, and Waltham Forest.

While further sampling is carried out across London to assess the full extent of the spread, the Government’s Joint Committee on Vaccination and Immunisation has recommended a rapid booster campaign for children to reduce the risk and raise immunity levels.

RELATED:  Dementia: 'Progressive coarsening of personality and social behaviour' could be signs

READ MORE: Can adults get polio? How to ‘prevent’ serious illness

Jane Clegg, chief nurse for the NHS in London said: “While the majority of Londoners are protected from polio, the NHS will shortly be contacting parents of eligible children aged one to nine years old to offer them a top-up dose to ensure they have maximum protection from the virus.

“We are already reaching out to parents and carers of children who aren’t up to date with their routine vaccinations, who can book a catch-up appointment with their GP surgery now and for anyone not sure of their child’s vaccination status, they can check their Red Book.”

Where to get the polio vaccine

To get a polio vaccination, simply book an appointment with your GP surgery. You’ll get vaccinated for free on the NHS. 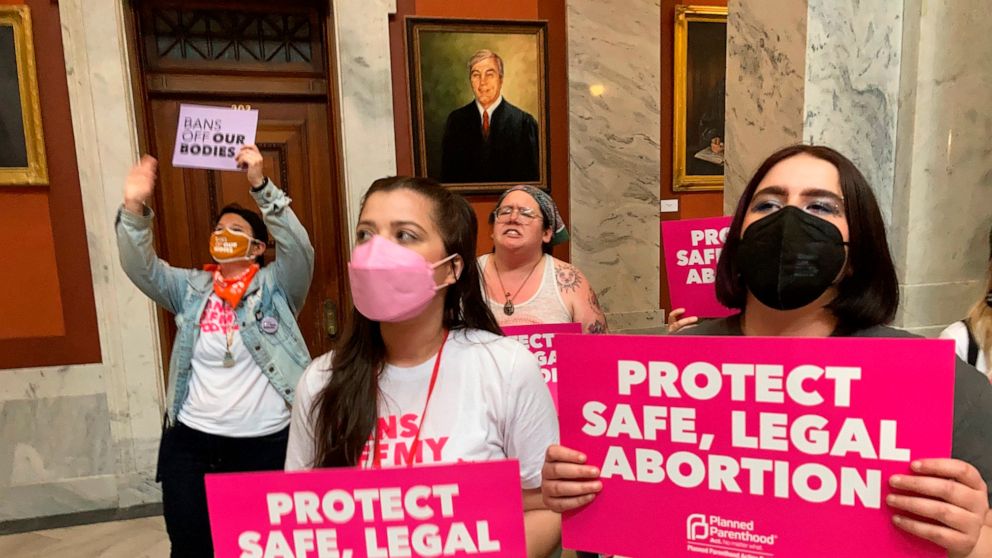 California stimulus check: Here’s when gas rebates will arrive — and how much you’ll get
37 mins ago