WASHINGTON — The Biden administration is counting on a variety of private-sector partnerships to help fund and implement its ambitious goal of ending hunger in America by 2030.

President Joe Biden is hosting a conference Wednesday on hunger, nutrition and health, the first by the White House since 1969. That conference, under President Richard Nixon, was a pivotal moment that influenced U.S. food policy agenda for 50 years.

The conference hosted by Nixon, a Republican, led to a major expansion of the Supplemental Nutrition Assistance Program, commonly known as food stamps, and gave rise to the Women, Infants and Children program, which serves half the babies born in the U.S. by providing their mothers with parenting advice, breastfeeding support and food assistance.

This year’s conference hosted by Biden, a Democrat, focuses on his goal of essentially ending food insecurity for all Americans by decade’s end. It also seeks to promote healthy eating, good nutrition and physical activity so that fewer people are afflicted with diabetes, obesity, hypertension and other diet-related diseases.

Before the conference, Biden’s administration released a list of more than $8 billion in commitments to the cause from private companies, charitable foundations and industry groups. They range from outright donations to in-kind contributions of services and include:

—A $20 million commitment from the Novo Nordisk pharmaceutical company to improve access to healthy foods and safe spaces for physical activity in marginalized communities.

—$22 million from the Danone food company to fund a program to help “at least 300 million Americans to build healthier dietary habits.”

—A commitment from the Meijer grocery store chain to offer up to a 10% discount to incentivize users of the SNAP program to buy fruits and vegetables.

While Biden is touting the successful buy-in campaign from the private sector, some of the strongest potential obstacles to his proposals lie in the increasingly partisan Congress.

Proposed policy changes include an expansion of SNAP eligibility, expanding access to free meals in schools and extending summer meal benefits to more schoolchildren. All of those changes would require congressional approval. Cholesterol could cause tumours to form 100 times faster 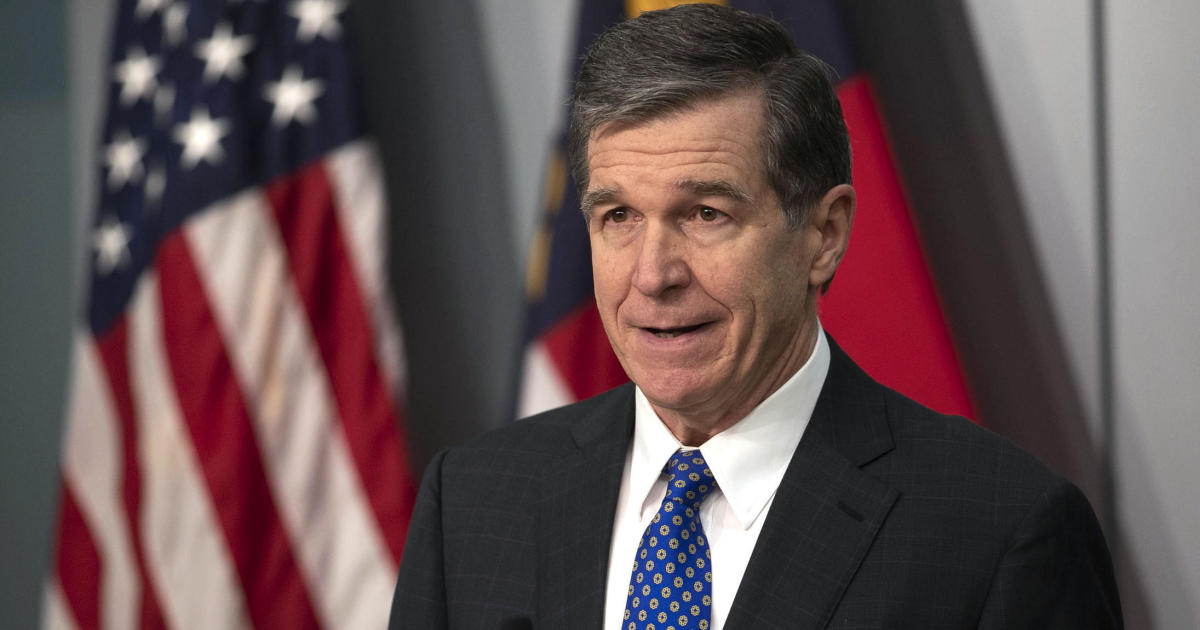