Longtime inauguration parade announcer Charlie Brotman will be back for Wednesday’s event, returning to the gig he started with President Truman’s inauguration in 1949, according to CBS Washington, D.C., affiliate WUSA-TV.

That day, Brotman instead spoke at the Women’s March on Washington, which drew hundreds of thousands to the capital — many of them wearing symbolic pink, pointy-eared “pussyhats” — to send Mr. Trump an emphatic challenge to his agenda.

Now, the 93-year-old is back to announce President Biden’s virtual “Parade Across America,” the Presidential Inaugural Committee announced. The star-studded parade will follow Mr. Biden’s arrival at the White House on Wednesday, January 20.

Ahead of President Obama’s second inaugural parade in 2013, Brotman discussed his role in an interview with the inauguration committee.

“I’ve served as the inaugural parade announcer for 11 different presidents,” he said at the time. “Eleven! I wonder if I’m the only guy in the world who can say that?”

Mr. Biden’s parade will be the 17th Brotman will announce, for a 12th president.

The D.C. native said after serving in the Navy he enrolled at the National Academy of Broadcasting because he wanted to become a sports announcer. The first televised inauguration was President Truman’s second in 1949, and they needed an announcer, Brotman told the committee during the 2013 interview. “So they rang up the National Academy of Broadcasting, and my teacher just offered me the job. I mean, I just thought it was homework,” Brotman said.

A few years later, Brotman was the announcer at Griffith Stadium for the Washington Senators, and part of his job was to welcome the president when he threw out the first pitch to open the season. When he welcomed President Eisenhower to the stadium in 1956, he must’ve made an impression on the commander-in-chief.

“Because that November, when the season was over, the White House called and said, ‘The President has been looking for you. He’d like you to introduce him again,'” said Brotman. “Humbled, I said, ‘Well just tell me when and where.’ The lady said, ‘January 20th, 1957.’ Now I’ve lived here all my life, so I know what day that is. So I found myself announcing the inaugural parade once more.”

The streak continued, and with each subsequent president until Mr. Trump, Brotman got the call to be the inauguration parade announcer. “You know, after doing this for so long, you learn that each parade is really an extension of a president’s personality,” he told the committee.

Mr. Biden’s televised “Parade Across America” will be hosted by actor Tony Goldwyn, who is known for playing President Fitzgerald “Fitz” Grant on the TV drama “Scandal,” and feature stars like Jon Stewart and Nathan Apodaca, also known as viral TikTok star DoggFace. 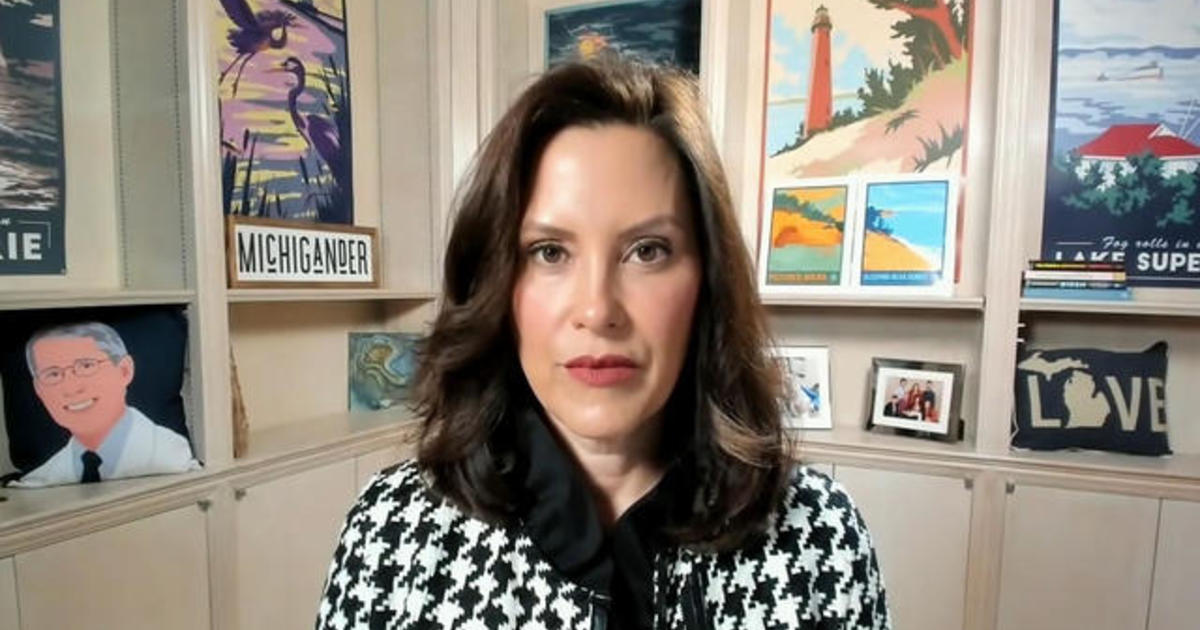 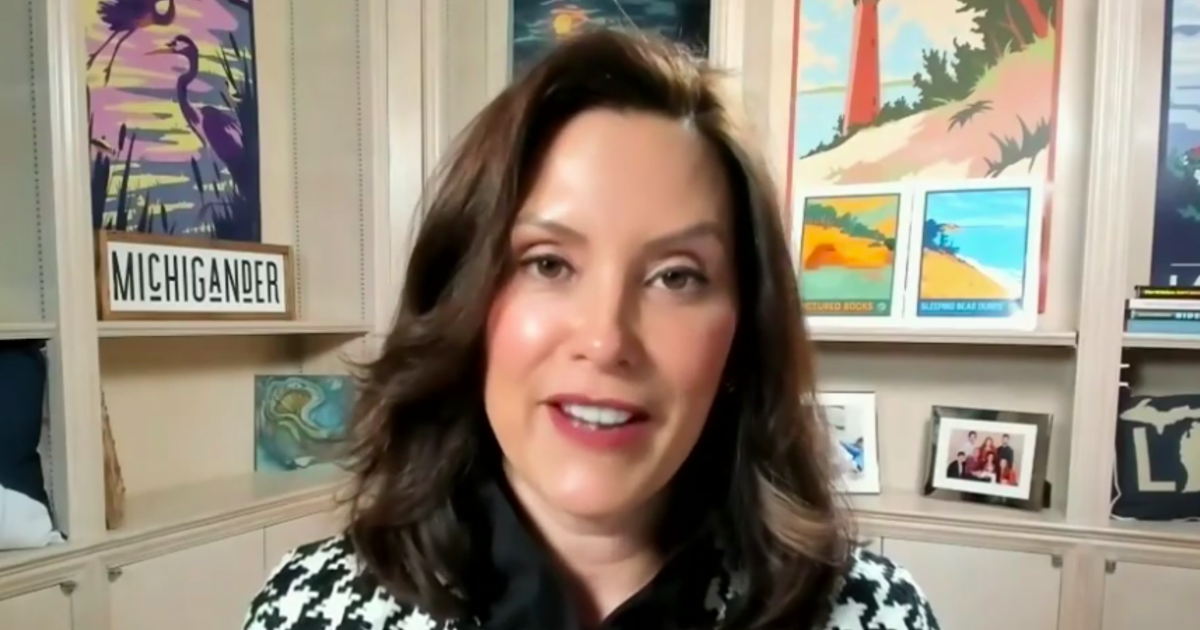 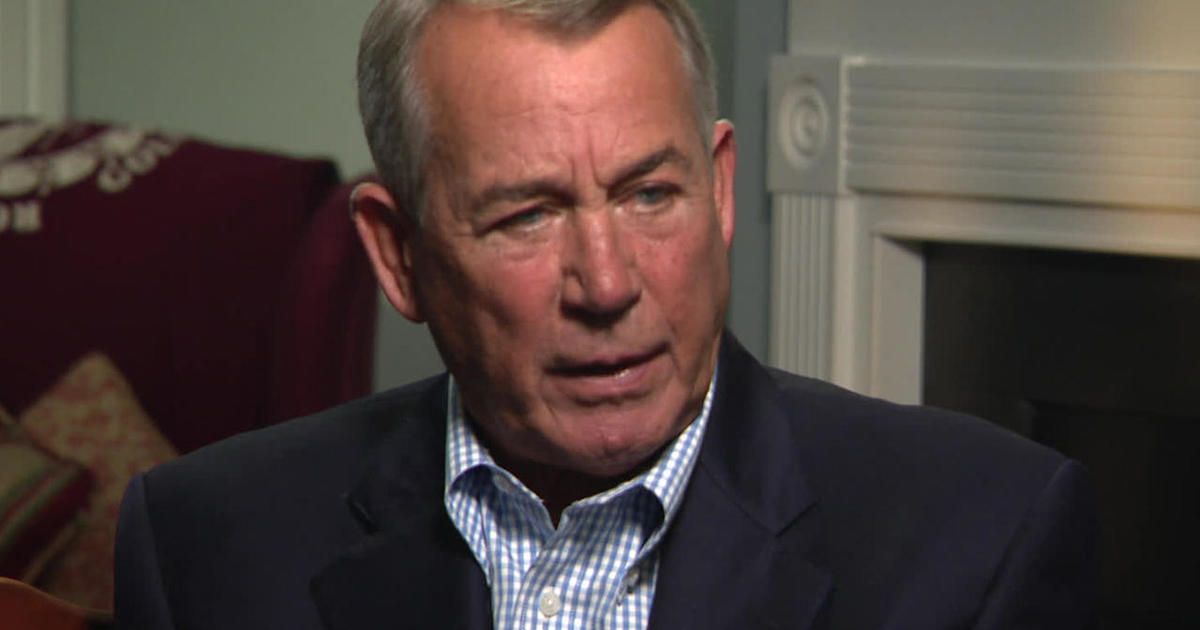 John Boehner on how the rise of ideologues harms America 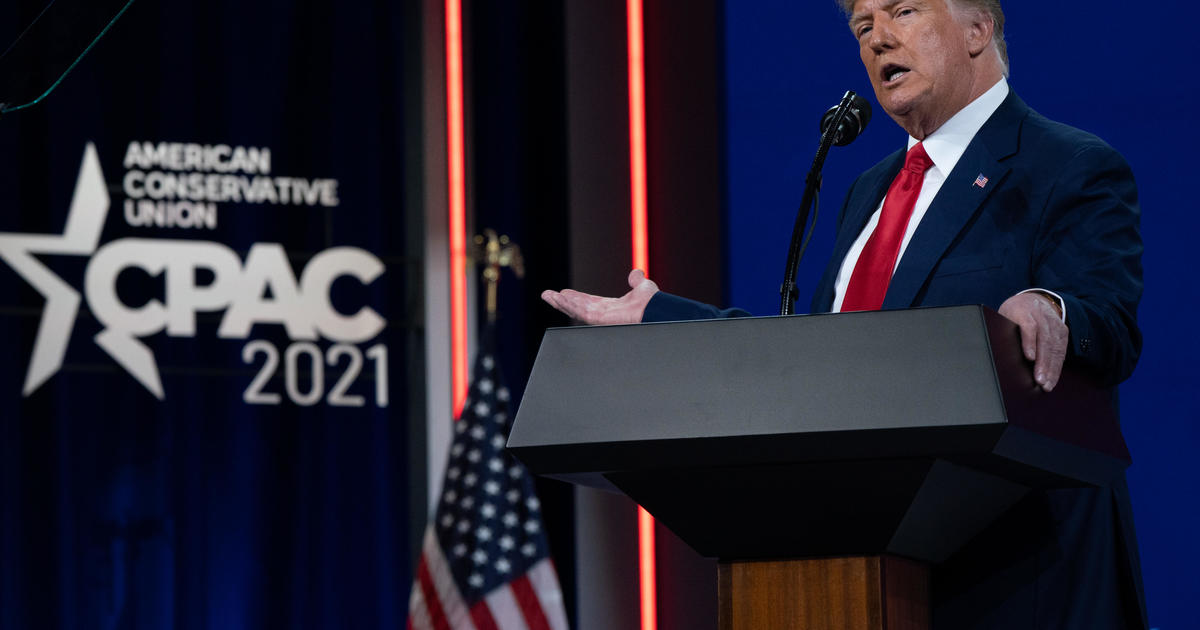 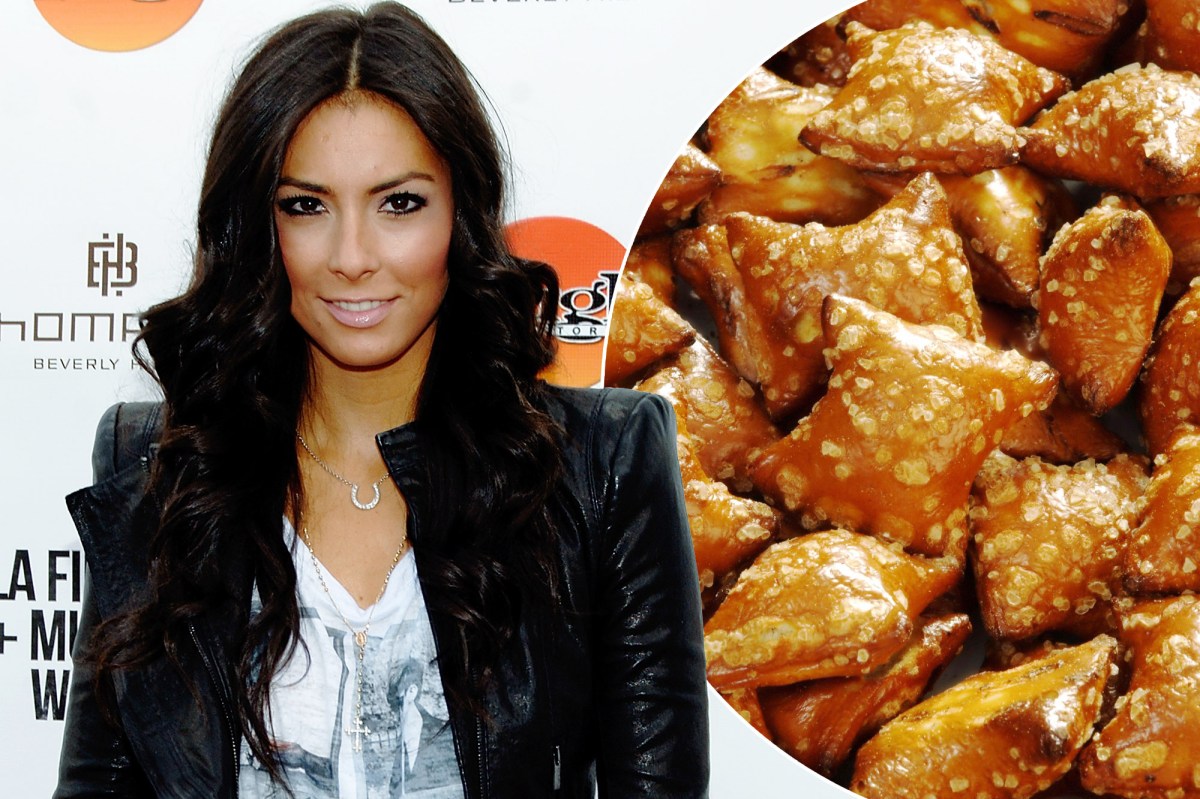