Brussels — President Biden was meeting fellow NATO leaders on Monday at a summit in the Belgian capital, where he’s aiming to rally America’s European allies to help counter China and Russia, and to highlight the U.S. commitment to the 30-country alliance that was frequently maligned by his predecessor.

Mr. Biden was expected to use his time at NATO headquarters to underscore the U.S. commitment to Article 5 of the alliance’s charter, which lays out in text that any attack on one member is an attack on all members, and therefore must to be met with a collective response.

“I will make it clear that the United States’ commitment to our NATO alliance and Article 5 is rock solid,” Mr. Biden told America troops in England last week. “It’s a sacred obligation.”

Mr. Biden is scheduled to give a news conference just before 1 p.m. Eastern on Monday, which will be carried live on CBSN and viewable in the player at the top of this article.

The U.S. leader’s itinerary in Europe, which started with the G-7 summit in England over the weekend, was planned so that he would meet with America’s closest allies before his much-anticipated summit with Russian President Vladimir Putin in Geneva on Wednesday.

CBS News correspondent Ed O’Keefe said Mr. Biden was hoping to build in Brussels on what he called a “productive” meeting with the other G-7 leaders, as he tries to restore relationships with NATO allies that became frayed under the previous U.S. administration.

Mr. Biden told reporters on Sunday that his administration believes, “NATO is vital to our ability to maintain American security,” not only for the immediate future, but for decades to come.

O’Keefe said the ambitious agenda for the NATO summit includes everything from the security implications of climate change, cyberattacks and disinformation, to terrorism, nuclear deterrence and the alliance’s role in the resource-rich and rapidly-melting Arctic.

But China’s precipitous rise and Russia’s increasingly aggressive actions, especially against Ukraine, will be at the forefront of the discussions, and Mr. Biden has already been talking tough.


Just days before he’s to come face to face with Putin, the president said of Russia’s leader: “There’s no guarantee you can change a person’s behavior or the behavior of his country. Autocrats have enormous power, and they don’t have to answer to a public.”

Mr. Biden agrees with Putin’s recent assessment that relations between the U.S. and Russia have reached their lowest point in years. But while Putin regularly blames that chasm on American policy and “Russia-phobia,” Mr. Biden clearly sees it as Moscow’s doing, and he said the ball was in Putin’s court.

“I think he’s right that it’s a low point,” Mr. Biden said on Sunday, “and it depends on how he responds to acting consistent with international norms, which, in many cases, he has not.”

The president was kicking off the workweek by meeting on Monday with leaders of the Baltic states, NATO Secretary General Jens Stoltenberg, and then with Turkish President Recep Tayyip Erdogan.

After Mr. Biden’s meeting with Stoltenberg, the NATO chief tweeted a photo of the two of them walking together and thanks the U.S. leader for “his rock solid commitment to our Alliance.”

The White House has said it expects the NATO allies to sign a joint statement at the end of the summit that includes language about updating Article 5 to include major cyberattacks, which have become a significant and growing concern after a series of attacks by Russia-based hackers targeting the U.S. government and businesses worldwide.

White House national security adviser Jake Sullivan said the update would make it possible for an alliance member to invoke Article 5 and seek technical or intelligence support from NATO partners in response to a cyberattack.

Rainbow Six Siege just got much better with Nvidia DLSS 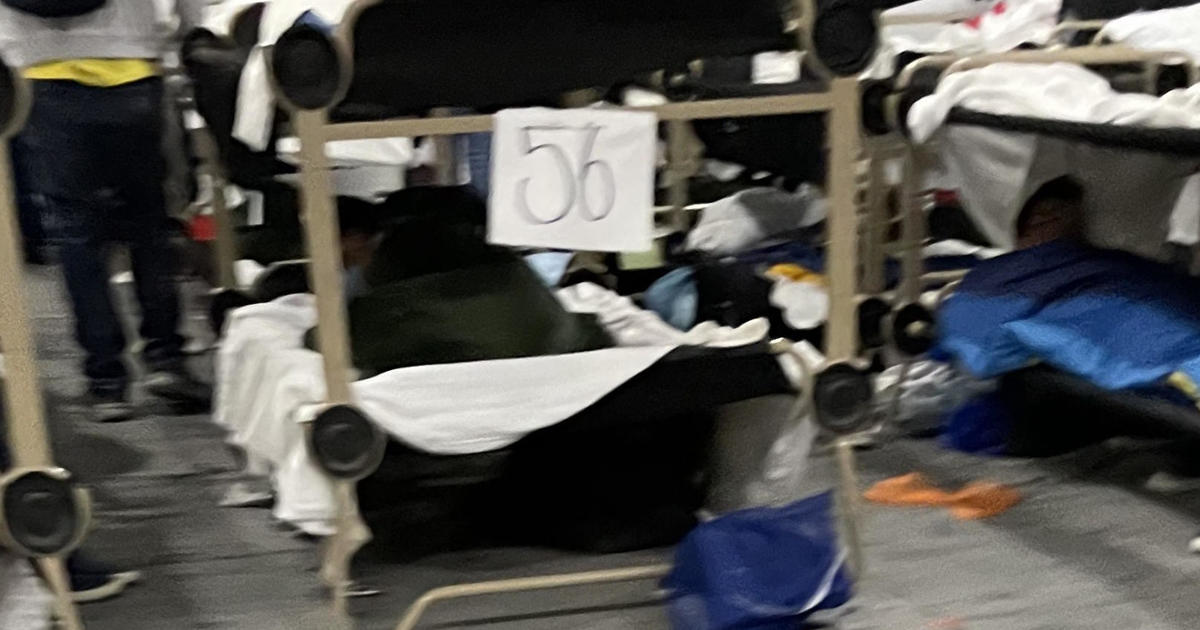 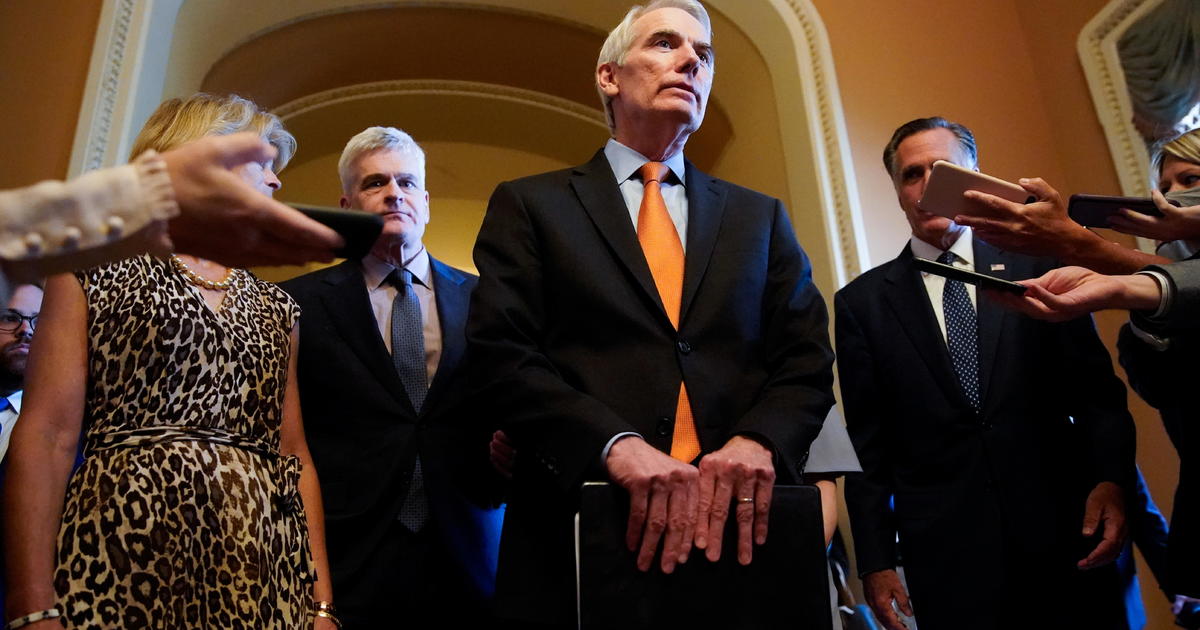 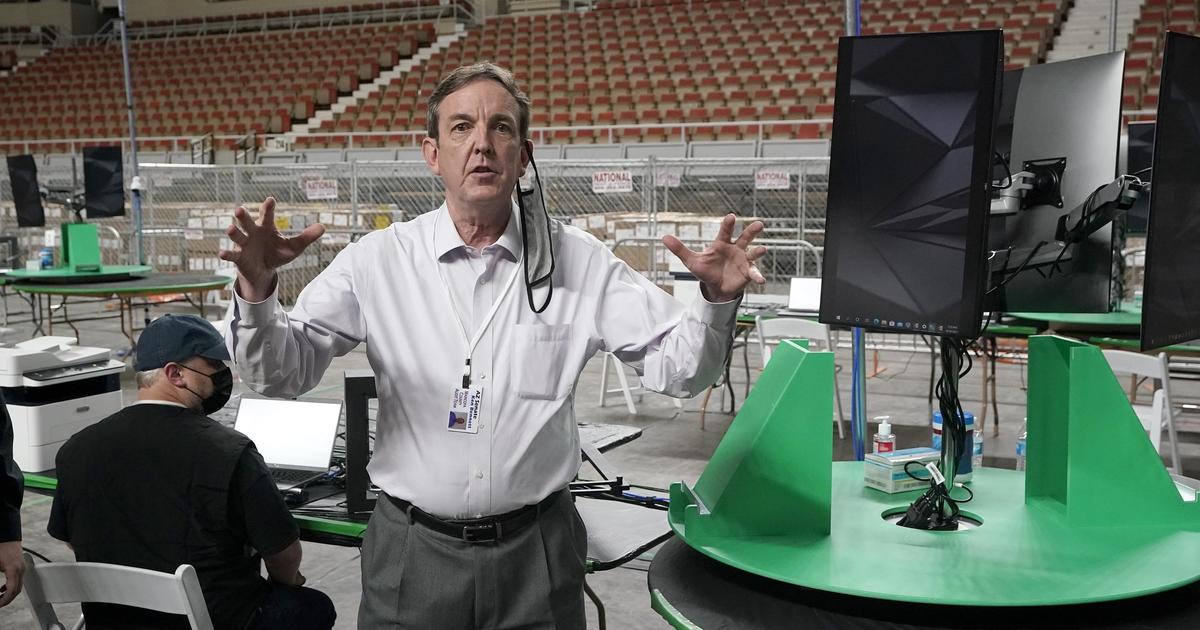 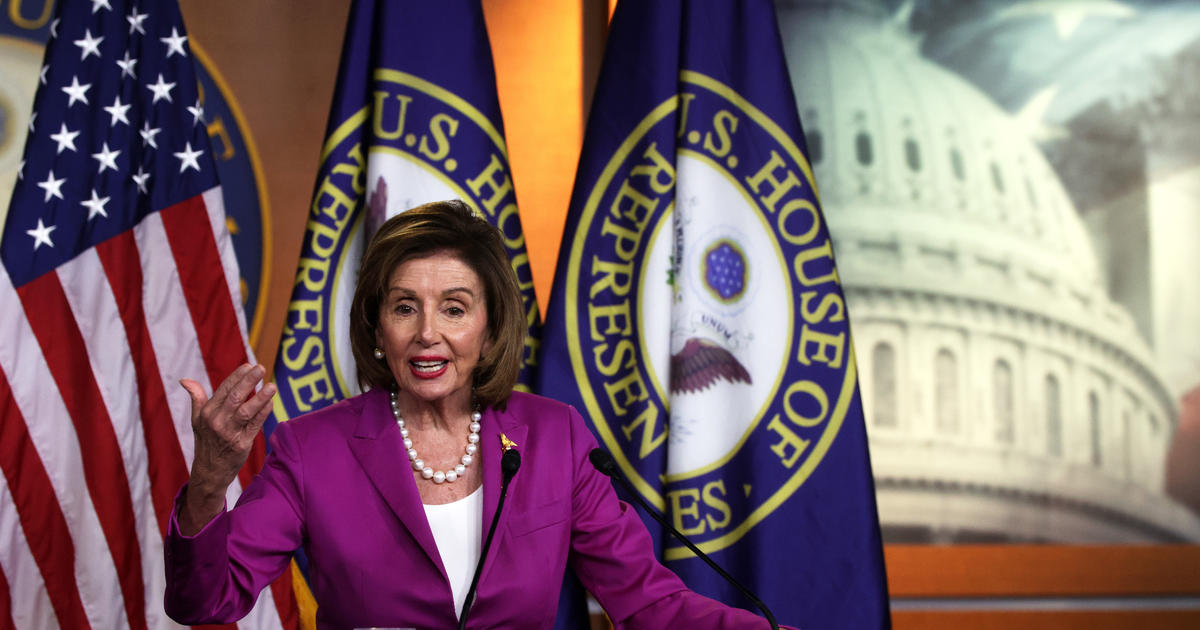 Biden expected to push vaccine for federal workers
41 mins ago 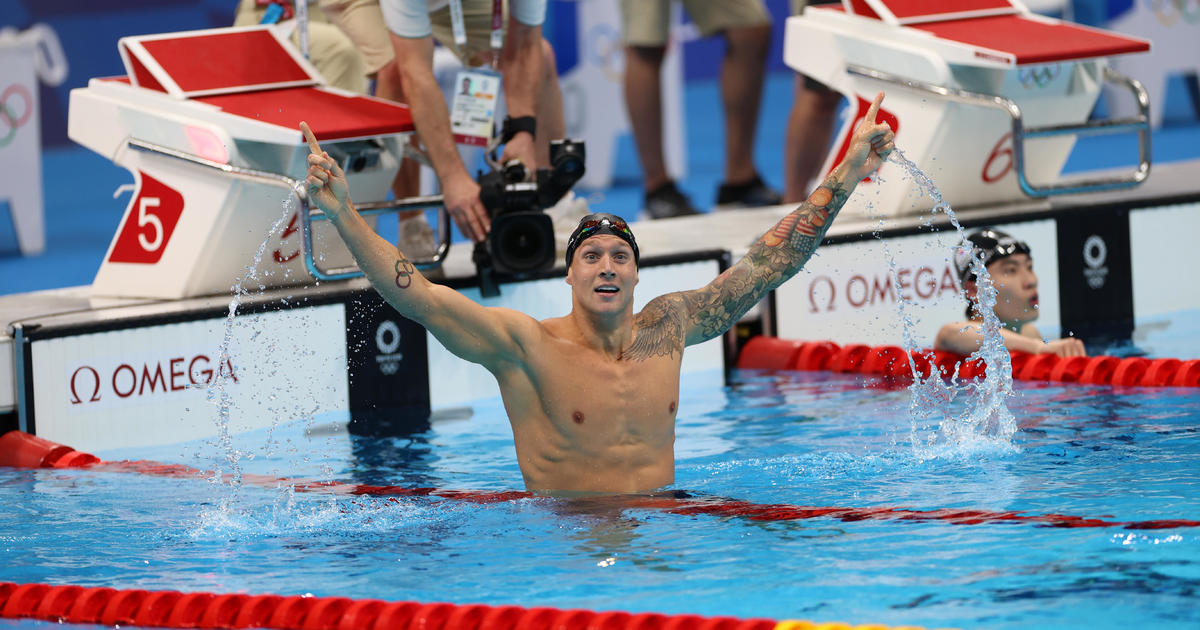