President-elect Joe Biden painted a grim landscape of the state of the nation’s national security and foreign policy agencies, warning that in the four years that President Trump has been in office, those departments have incurred “enormous damage” and have been “hollowed out in personnel, capacity and in morale.”

Remarking on the agency review process that has taken place in the weeks since the election, Mr. Biden said that in some instances, his teams working to assess the state of the federal government have received “exemplary cooperation” from career staff.

But from others, “most notably the Department of Defense, we encountered obstruction from the political leadership,” he said.

“The truth is, many of the agencies that are critical to our security have incurred enormous damage,” the president-elect said.

Mr. Biden said the actions of the Trump administration “makes it harder for our government to protect the American people, to defend our vital interests.”

The president-elect’s comments followed a briefing from members of his national security and foreign policy agency review teams “on their findings and key challenges that the Biden-Harris administration will inherit,” his transition team said before his remarks.

Mr. Biden said it’s crucial to ensure “nothing is lost” during the change in presidential administrations and stressed the need for his team to have a “clear picture” of the country’s force posture worldwide and operations to deter enemies, as well as “full visibility” into the budget planning underway at the Pentagon and other agencies to “avoid any window of confusion or catch-up” that can be exploited by enemies.

“We have encountered roadblocks from the political leadership at the Department of Defense and the Office of Management and Budget,” Mr. Biden said. “Right now, we just aren’t getting all the information that we need from the outgoing administration in key national security areas. It’s nothing short in my view of irresponsibility.”

The president-elect said that during the Trump administration, his agency review teams have discovered the policy processes have “atrophied or been sidelined.” The U.S., he said, “will reclaim our credibility to lead the free world.”

“Right now, there is an enormous vacuum,” Mr. Biden said. “We’re going to have to regain the trust and confidence of a world that has begun to find ways to work around us or work without us.”

The president-elect began his remarks acknowledging the explosion that rocked downtown Nashville on Christmas morning and praised the Nashville police officers who swiftly evacuated the area before the blast, as well as the firefighters who responded.

“Their bravery and cool-headedness likely saved lives and prevented a worse outcome, and we are eternally grateful,” he said.

In remarks before meeting with advisers, Mr. Biden said that in the four years of the Trump administration, the nation saw “our security jeopardized by the go-alone approach under this administration.”

“The truth is the challenges we face today can’t be solved by any one country acting alone,” he said. “They demand American leadership. They demand the cooperation with our allies and our partners.”

The president-elect has been vocal about the numerous challenges his administration will face once he assumes office, chief among them reversing the economic devastation brought by the coronavirus pandemic and mitigating the spread of the virus.

Mr. Biden will also be tasked with responding to the massive cyberattack that hit numerous government agencies, including the Departments of Energy, State and Treasury.

The perpetrators of the breach, suspected to have been carried out by Russian hackers, infiltrated computer networks through a popular software product from SolarWinds, a Texas-based company that also works with many of the nation’s largest corporations. The full scope of the cyberattack and the damage done remain unclear. Mr. Biden last week condemned Mr. Trump for allowing the breach to occur on his watch and vowed to take it seriously.

The president-elect said he has neither seen nor heard of evidence to suggest the breach is under control, adding “the Defense Department won’t even brief us on many things.” A Department of Defense official, however, disputed that.

Briefings between the transition team and the Department of Defense have paused for the holidays and will resume in early January, according to the officials at the Pentagon, who said the holiday pause was mutually agreed upon. The transition team said there was no agreed-upon pause.

RELATED:  Biden vows retribution after Kabul attacks: "We will hunt you down"

Ellee Watson contributed to this report 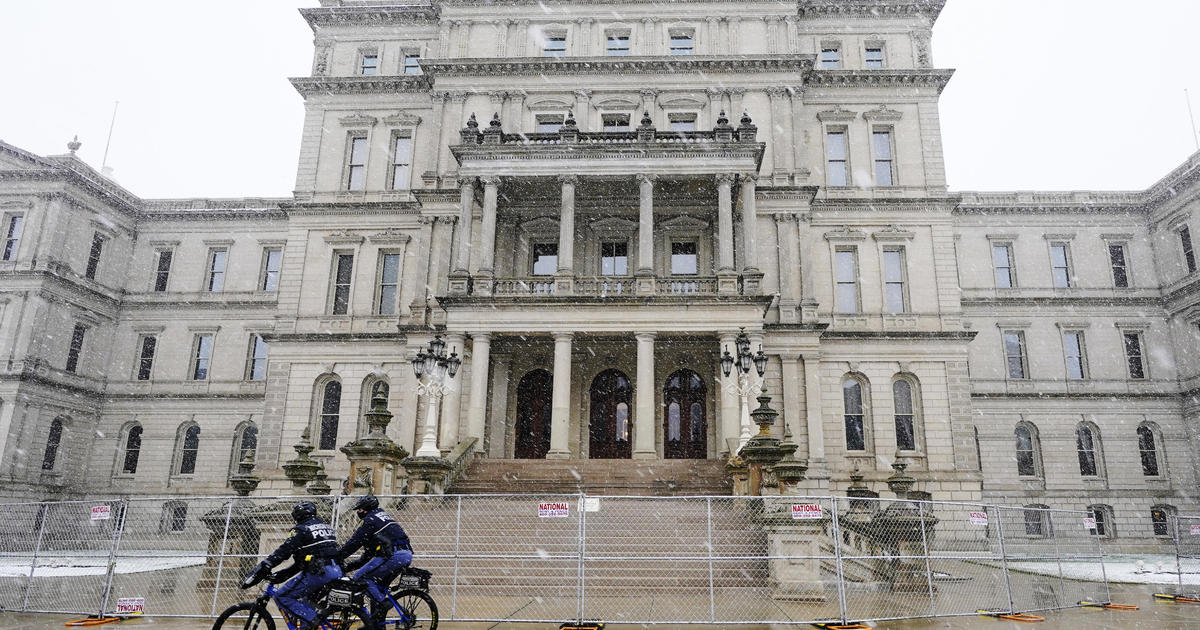 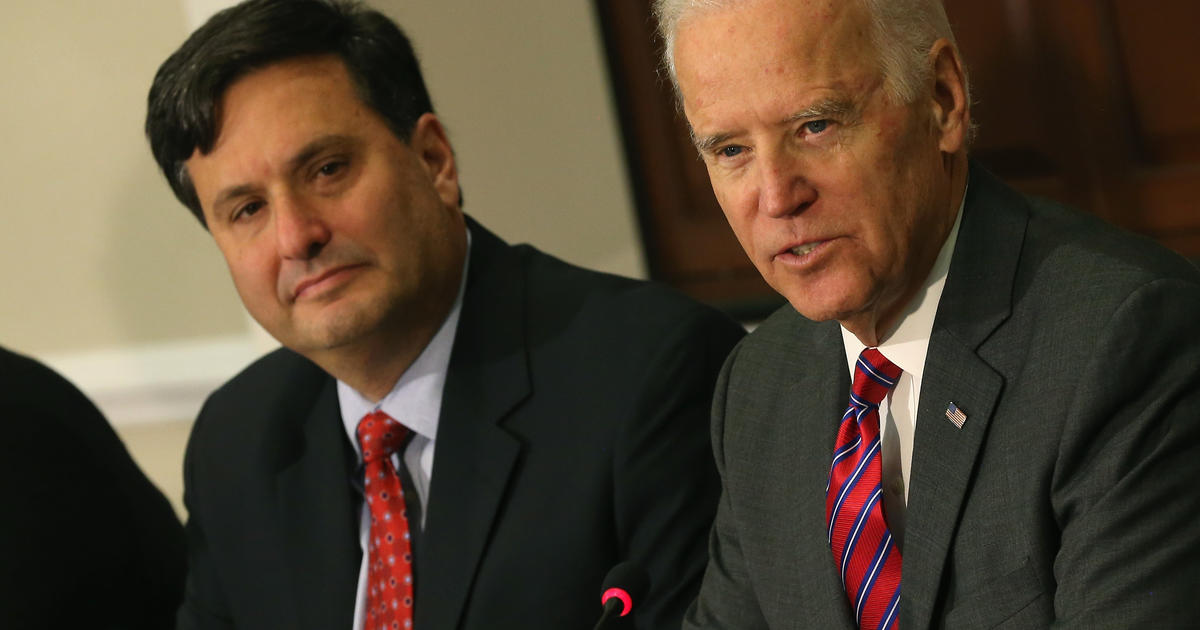 Biden’s chief of staff on potential sanctions against Putin: “Nothing on the economic side is off the table” 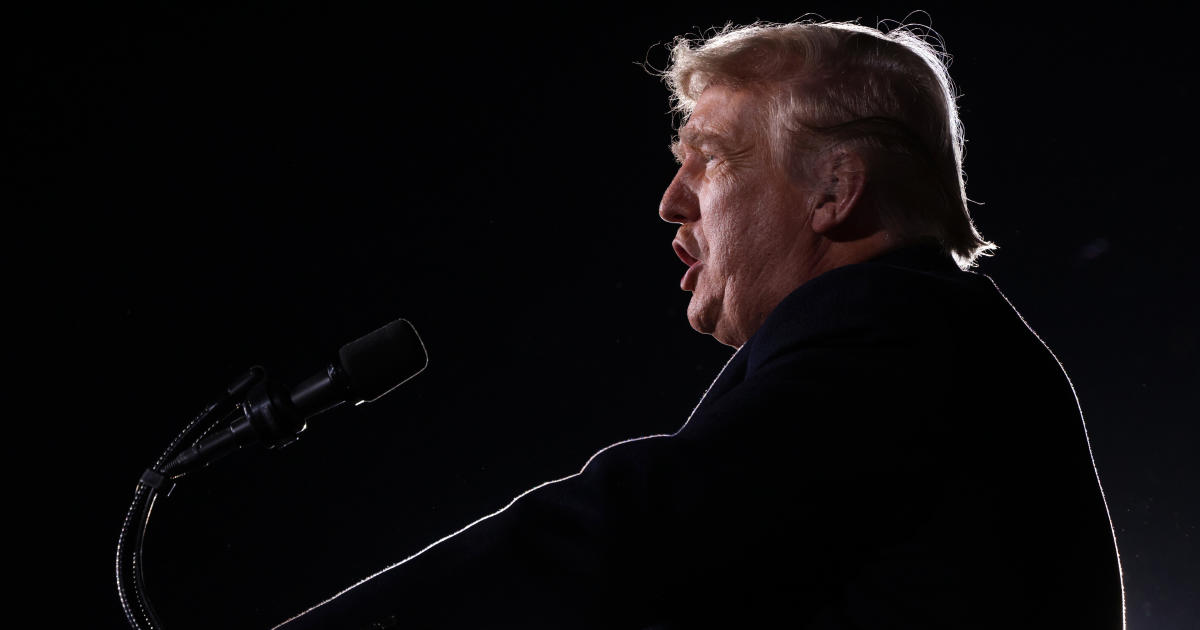 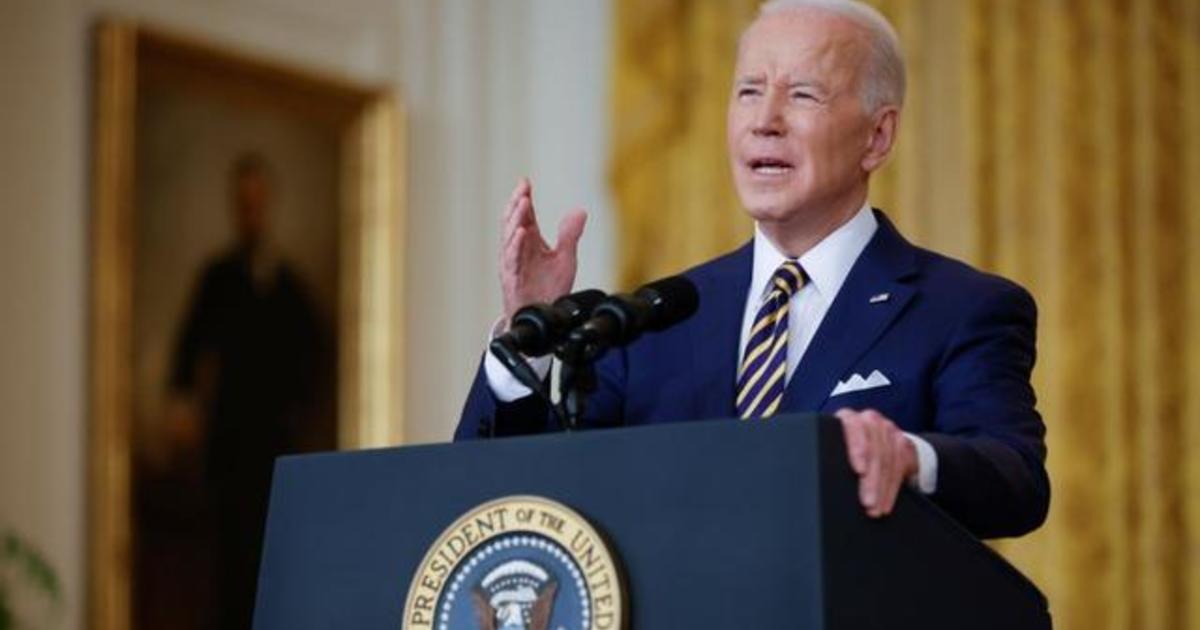