President Biden opened his remarks from the White House Tuesday night with a deep sigh, after a shooter killed at least 18 children and one adult at an elementary school in Texas. It was a sigh indicative of a fresh horror and yet, an all-too familiar one.

“I had hoped when I became president I would not have to do this — again,” the president said, with longtime teacher first lady Jill Biden at his side. “Another massacre. Uvalde, Texas. An elementary school. Beautiful, innocent second, third and fourth graders. And how many scores of little children who witnessed what happened — see their friends die, as if they’re in a battlefield, for God’s sake. They’ll live with it the rest of their lives.”

Tuesday’s mass shooting took place at Robb Elementary School in Uvalde, Texas, on the students’ last week of school before summer break. Mr. Biden was on his way back from Asia when the shooting took place, and after he was briefed, he ordered the flags at the White House and all other federal buildings to be flown at half-staff. On Tuesday night, a somber president said he is “sick and tired” fo mass shootings like this, and “we have to act.”

The president said it’s been 3,448 days since he stood up at Sandy Hook Elementary School, where a gunman massacred 26 people, including 20 first graders, in 2012. Since then, he claimed there have been over 900 incidents of gunfires reported on school grounds.

Two law enforcement sources confirm to CBS News that the 18-year-old shooter had a handgun, AR-15 weapon, and high-capacity magazines. The gunman’s motivation is unclear at this time.

“We can’t and won’t prevent every tragedy. But we know they work, and have a positive impact,” the president said of gun restriction measures. “… The idea that an 18-year-old kid can walk into a gun store and buy two assault weapons is just wrong.”

Vice President Kamala Harris also addressed the mass shooting at the beginning of a speech Tuesday night, saying, “Our hearts keep getting broken” and “enough is enough.”

'I had no knowledge of the text messages': Karen Andrews denies endorsing election day boat text 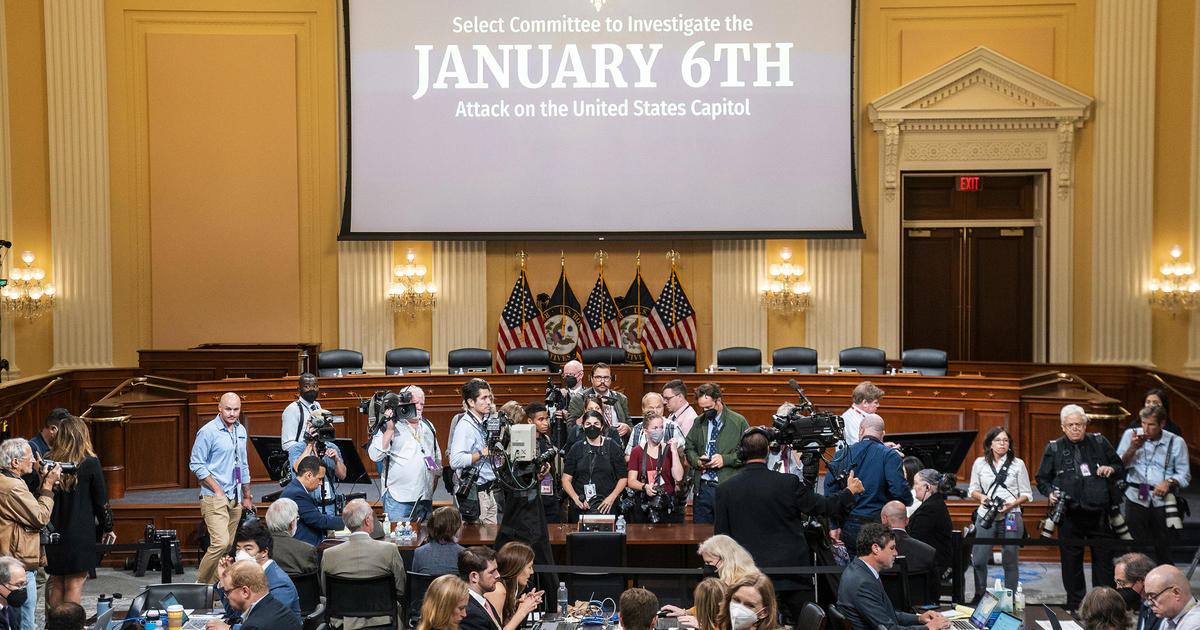 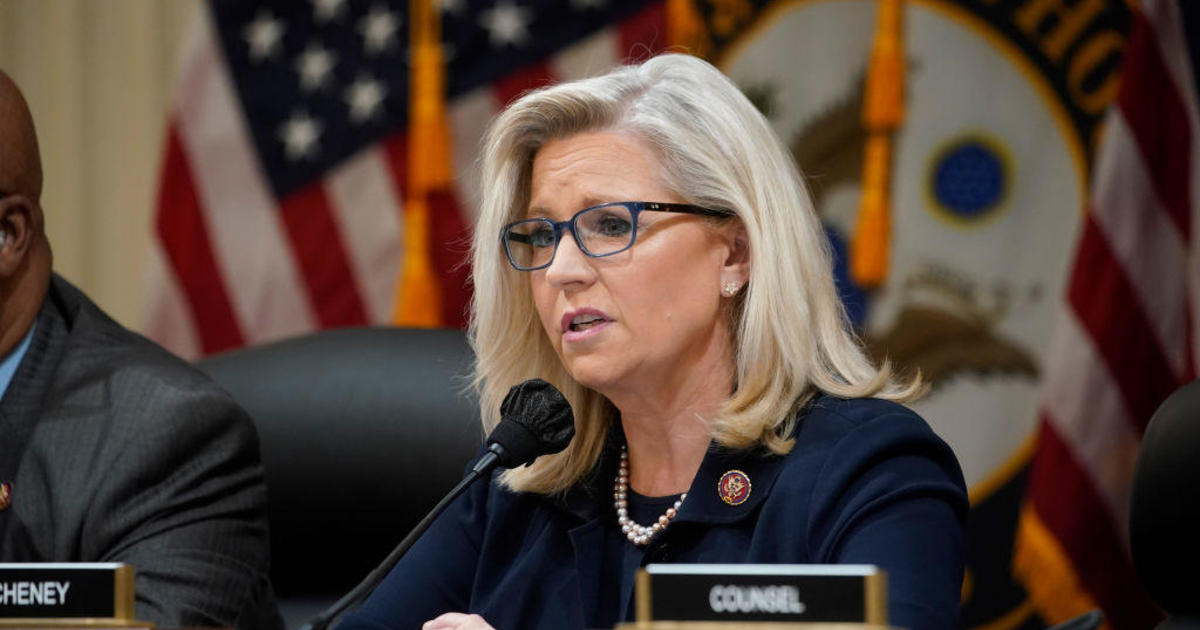 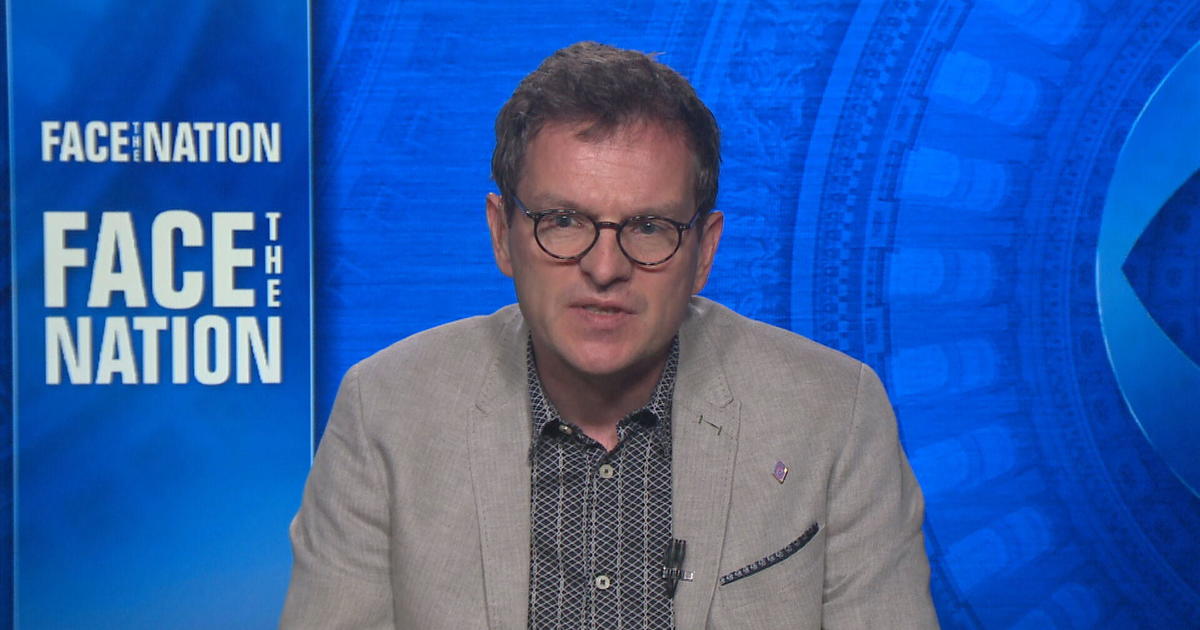 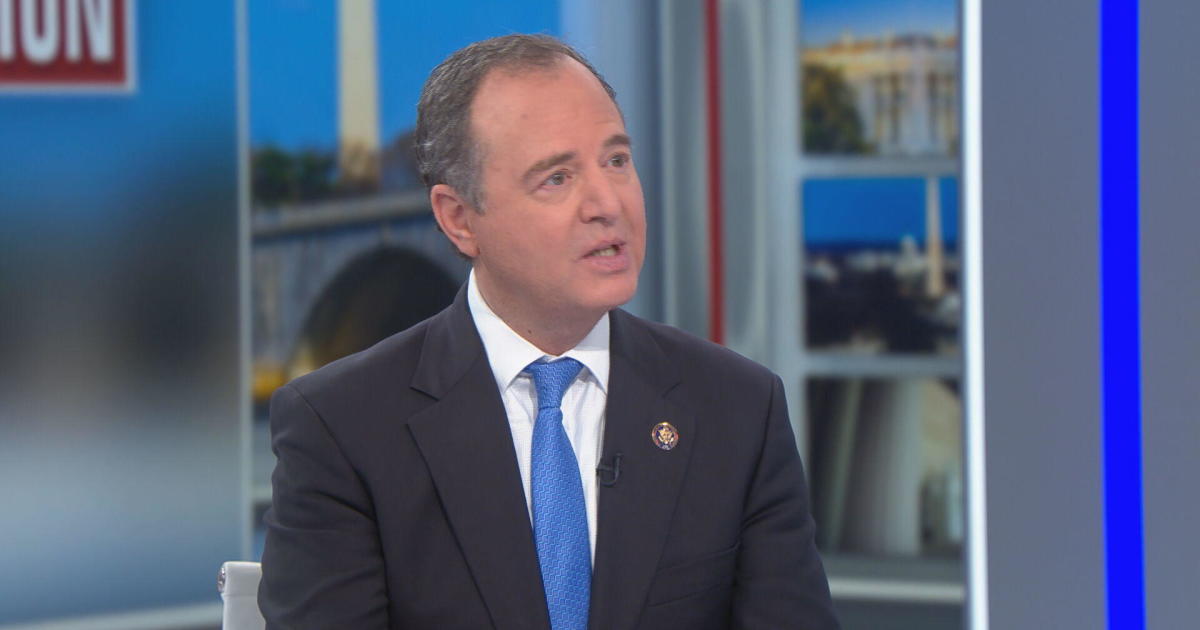