Inauguration week is jam-packed with events — especially Wednesday, January 20, when President-elect Joe Biden and Vice President-elect Kamala Harris will be sworn in at the Capitol and then make make stops throughout Washington, D.C. Following Mr. Biden’s arrival at the White House, there will be a star-studded, though mostly virtual, inaugural parade.

The “Parade Across America” will be televised and features popular performers, celebrities and athletes, according to the Presidential Inaugural Committee. The event will be hosted by actor Tony Goldwyn, who is known for playing President Fitzgerald “Fitz” Grant on the TV drama “Scandal.”

Other guests include comedian Jon Stewart and Nathan Apodaca, also known as DoggFace. Apodaca shot to fame in 2020 when a TikTok video of him skateboarding while drinking cranberry juice and listening to Fleetwood Mac went viral.

Musical performers will include The New Radicals, reuniting for the first time in 22 years; DJ Cassidy’s Pass The Mic, a musical medley by all-stars including Earth Wind & Fire, Nile Rodgers, Kathy Sledge and The Trans Chorus of Los Angeles; and singer Andra Day.

The virtual “Parade Across America” will also feature speakers and performances representing all 56 U.S. states and territories, which is a first for inaugural parades.

The event will celebrate people who have become heroes in their communities, like Portland’s Dr. Jason Campbell, known as the “TikTok Doc,” and Atlanta’s Jason Zgonc, a 12-year-old trumpeter who played for hospital workers on the front lines of the pandemic.

The University of Delaware Drumline and the Howard University Drumline — from the alma maters of Mr. Biden and Ms. Harris — will escort the incoming president and vice president down 15th Street to the White House.

The parade, which is set to begin around 3:15 p.m. ET,  is just one of many events set for Inauguration Day. In addition to the swearing-in ceremony at noon, Mr. Biden will attend a wreath-laying at Arlington National Cemetery alongside former Presidents George W. Bush, Bill Clinton and Barack Obama.

There will also be a primetime special, “Celebrating America,” airing on major networks including CBS and CBSN at 8:30 p.m. ET. That celebrity-packed event will be hosted by Tom Hanks and will feature performances by John Legend, Bon Jovi and many others.

Patrick Mahomes remains in concussion protocol, but is reportedly expected to practice Wednesday 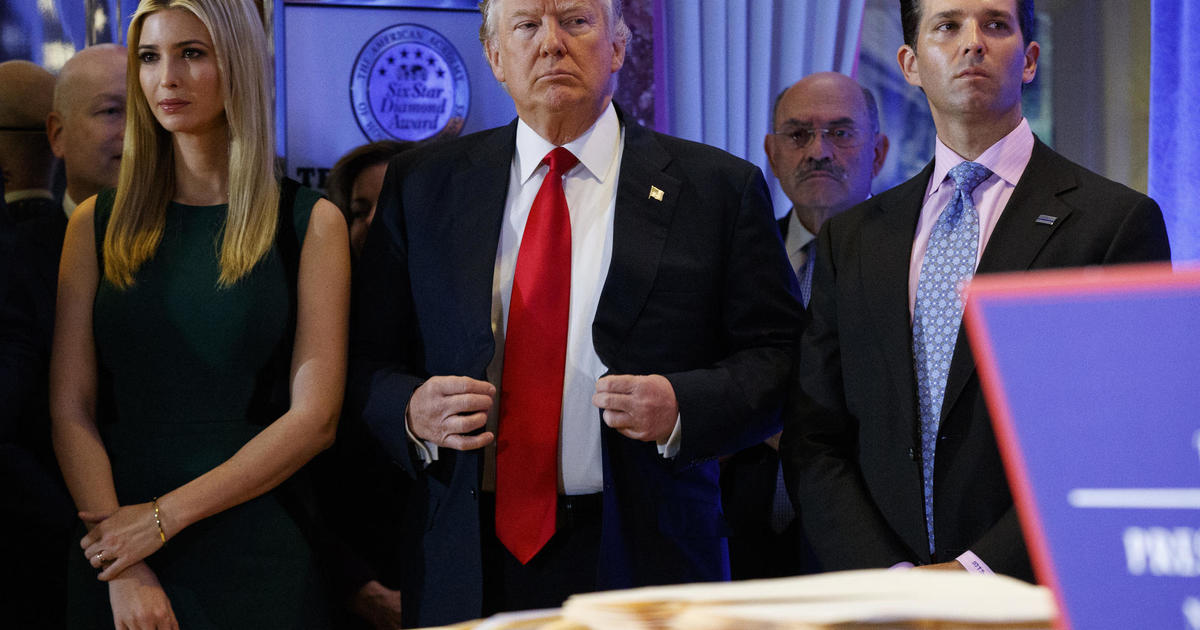 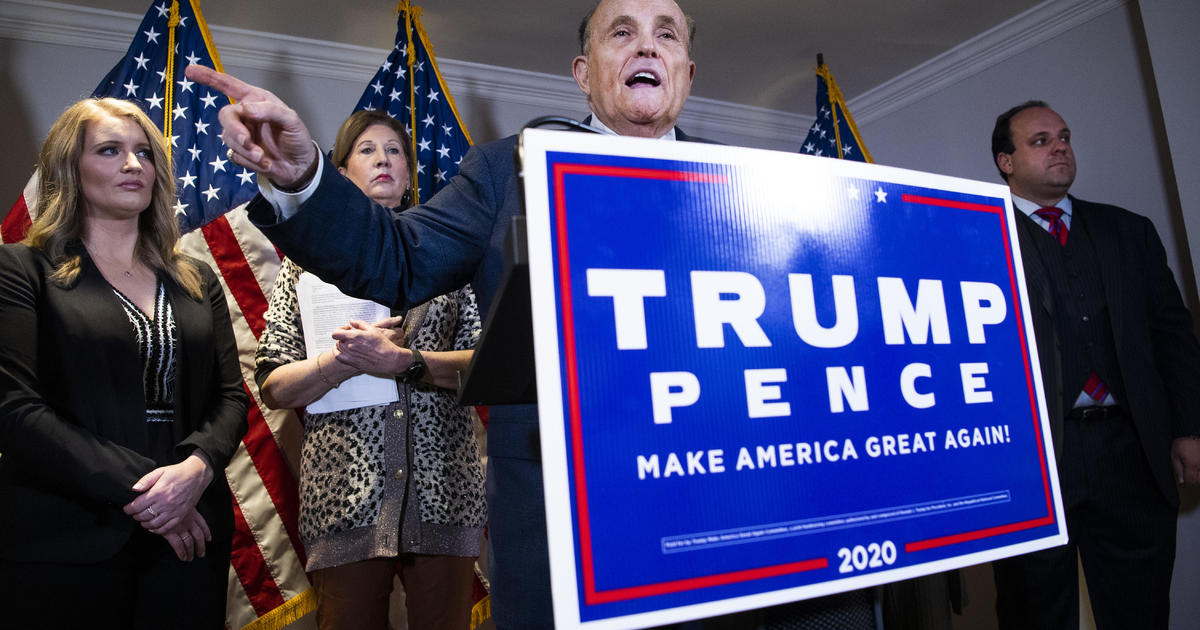 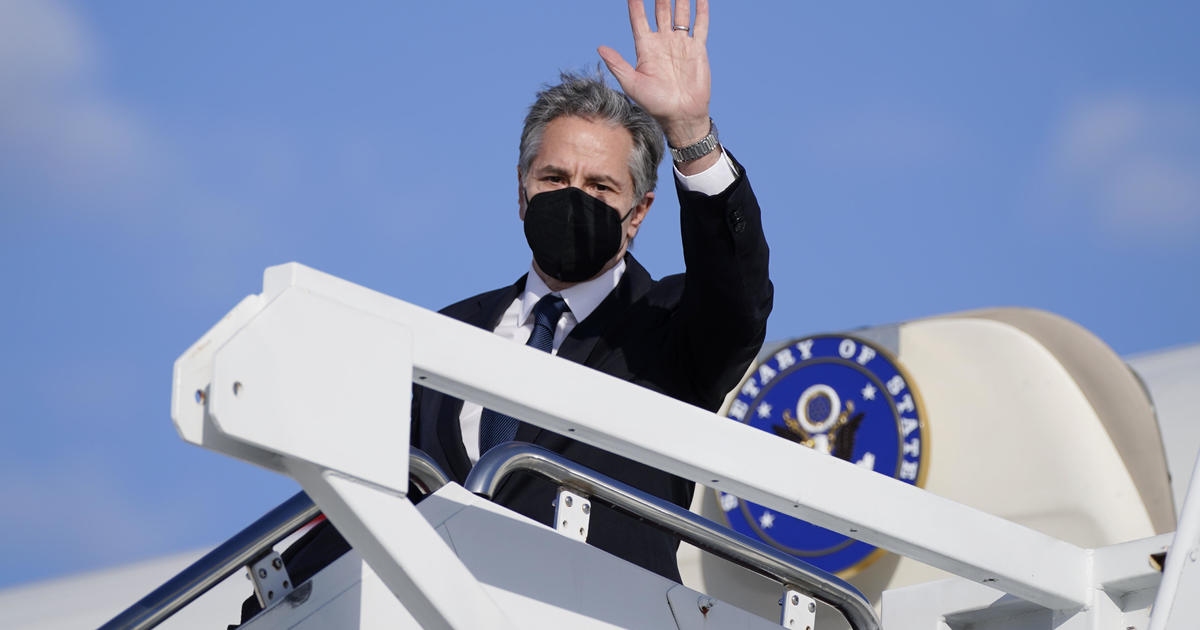 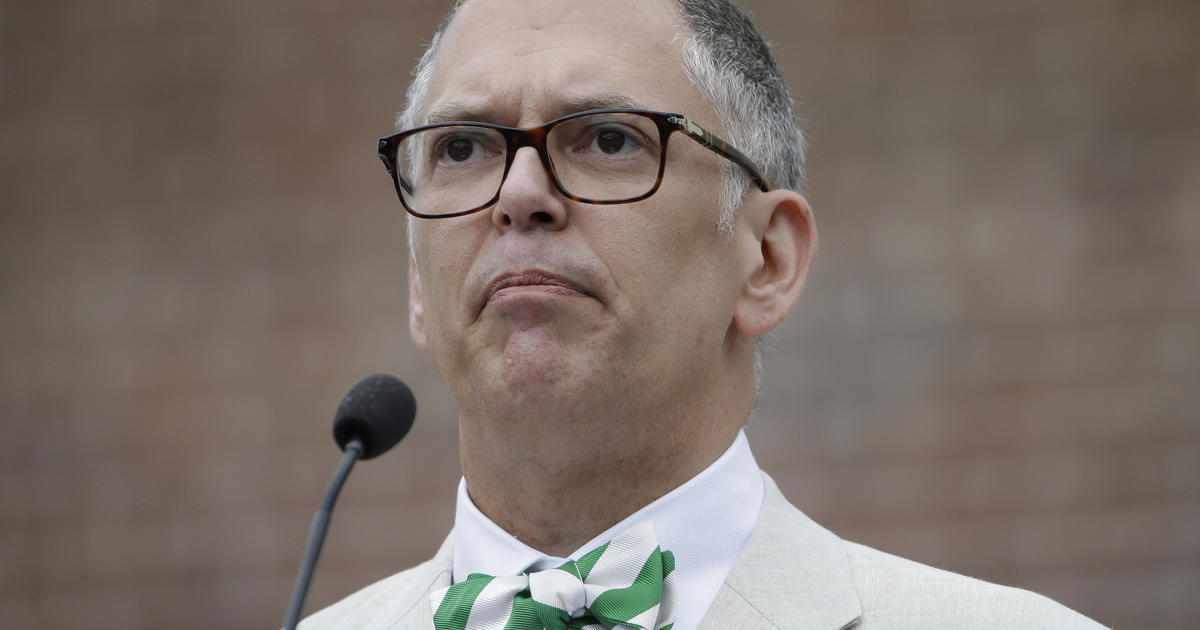