Looking to avoid power blackouts, California may turn to the one energy source it’s otherwise desperate to get rid of — fossil fuels.

A sweeping energy proposal from Gov. Gavin Newsom’s office would put the state in the business of buying power to ensure there’s enough to go around during heat waves that strain the grid. But some critics say the method of getting there is at odds with the state’s broader climate goals, because it paves the way for the state to tap aging gas-fired power plants and add backup generators fueled by diesel.

The debate highlights the challenge some states are facing as they scramble to address heat waves fueled by climate change without compromising on their pledges to transition to non-fossil fuel energy sources like solar and wind.

California gets most of its energy from renewable sources during the day, but doesn’t yet have the storage to dispatch enough solar power after the sun goes down. The bill aims to speed up the building of more renewable energy and storage facilities by removing local governments from permitting decisions. Supply-chain issues are also slowing down building.

Newsom is expected to sign the bill Thursday after lawmakers passed it the night before.

“Climate change is causing our energy demands to peak, and so we have to provide increased supply to meet that demand or we’re gonna be facing untenable crisis in our communities. At the same time, we are facing the problems because we are relying too much on fossil fuels. That’s the obvious conundrum that we’re in,” said Democratic state senator Dave Min, who represents Huntington Beach, a coastal community home to a gas-fired power plant.

The problem isn’t unique to California. In New Mexico, a coal-fired power plant was slated to close its last two units Thursday. But a major utility asked the state to keep one unit open through September to meet demands during hot summer months since solar and battery storage projects that were meant to replace the lost capacity have been delayed.

State energy officials warned earlier this year that the state risks an energy shortfall equivalent to what it takes to power 1.3 million homes on the summer’s hottest days. Newsom and lawmakers are desperate to avoid a scenario like August 2020, when hundreds of thousands of people temporarily lost power because there wasn’t enough supply to go around.

Newsom’s solution centers on creating a “strategic reliability reserve” run by the Department of Water Resources. The water agency has been given that role because it is a major producer and user of power through its dams and operation of the state’s water pumping system. This summer, the department could reimburse utilities if they have to buy extra power and add temporary power generators, including those powered by fossil fuels. Any diesel-powered generators couldn’t be used past 2023.

Beyond that, the water department would be able to build new energy storage and zero-emission generating stations. It could also spend state money buying power from coastal gas-fired plants that are set to close in 2023. The plants were first set to close in 2020. Likewise the department could keep buying power from the state’s last remaining nuclear plant if it stays open beyond its 2025 closure.

Several Democratic lawmakers said they had been given assurance by Newsom’s administration that any fossil fuel resources would be used as a last resort and that the bill does not give the water department the sole authority to extend the life of the gas plants or nuclear facility.

“Those are tough decisions that we’re all going to have to wrestle with,” said senator Henry Stern, a Democrat from Los Angeles County. “What this bill is doing is buying time.”

“If we don’t have these gas-powered plants to fire up when we need them you will not be able to flip the switch and get electricity,” she said.

Situation caused by “lack of ambition”

Environmental groups, meanwhile, said the state wouldn’t need to rely on fossil fuels as a backup if it had moved faster to build up renewable resources and expressed concern that the bill doesn’t put enough guardrails on the water department’s power. The department would not have to comply with California’s landmark environmental law to move forward with new projects.

“The state is saying we need to rely on fossil power and they’re not fully admitting that it’s because of this lack of ambition,” said Alexis Sutterman, energy equity manager for the California Environmental Justice Alliance.

Andrew Campbell, executive director of the Energy Institute at the University of California, Berkeley’s Haas School of Business, said the water department’s new authority to buy power is “very expansive and open ended” and something that “really deserves scrutiny.”

California, he said, is likely on the forefront of a challenge that will probably hit other U.S. states as they move away from fossil fuels and boost how much energy is needed from the grid.

“Developing an electrical system that is very clean and doing that reliably is a challenge that hasn’t been solved anywhere,” he said. “And California, because it’s so far along with renewable energy development, is hitting that challenge sooner than some other places.” 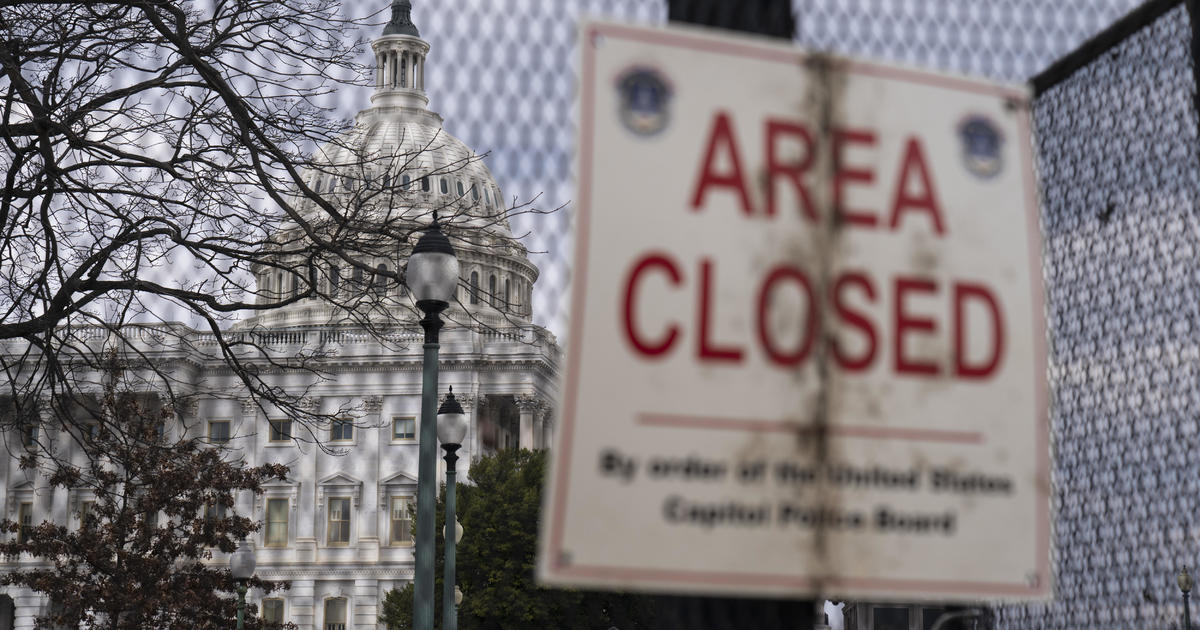 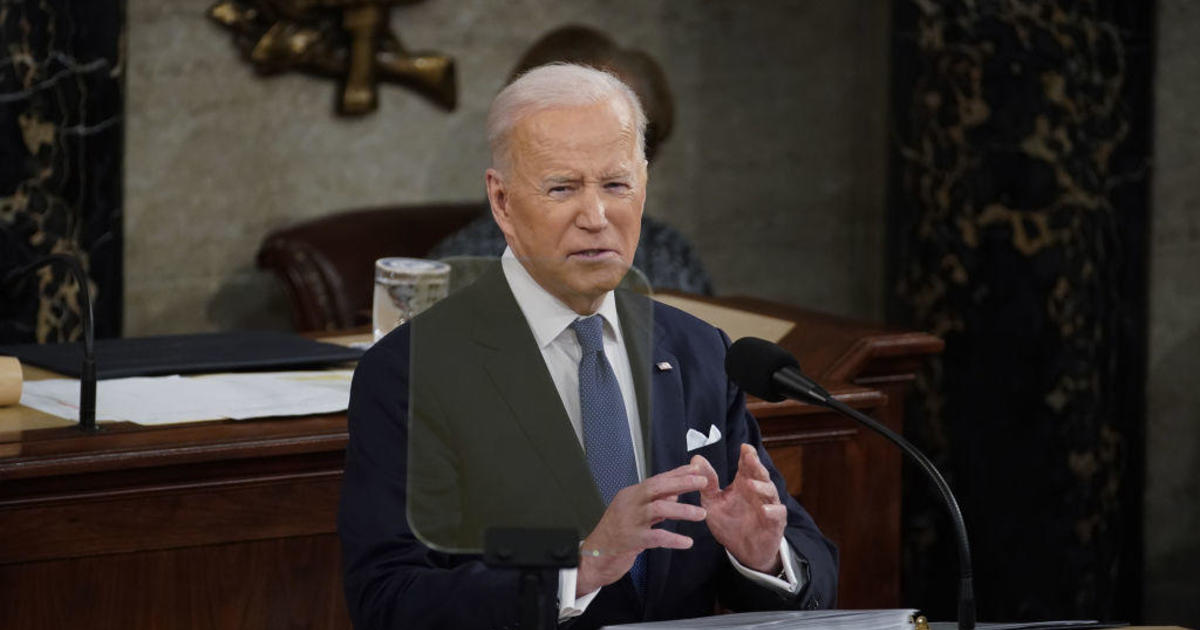 How to watch Biden’s 2023 State of the Union address 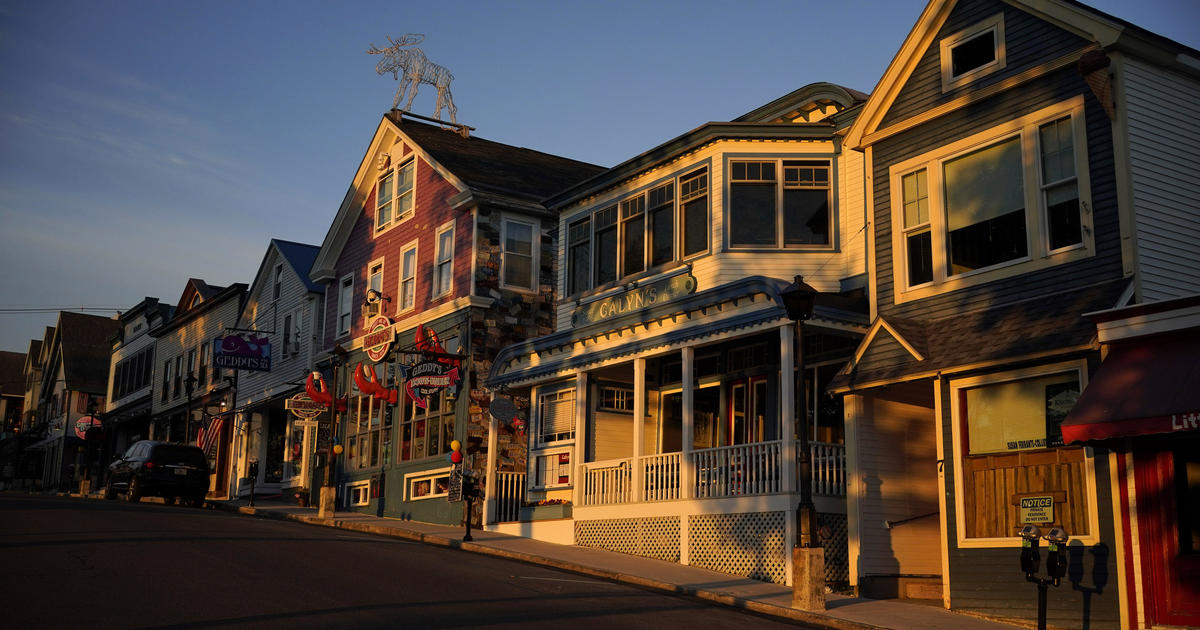 Washington is not meeting the needs of small businesses, new survey finds 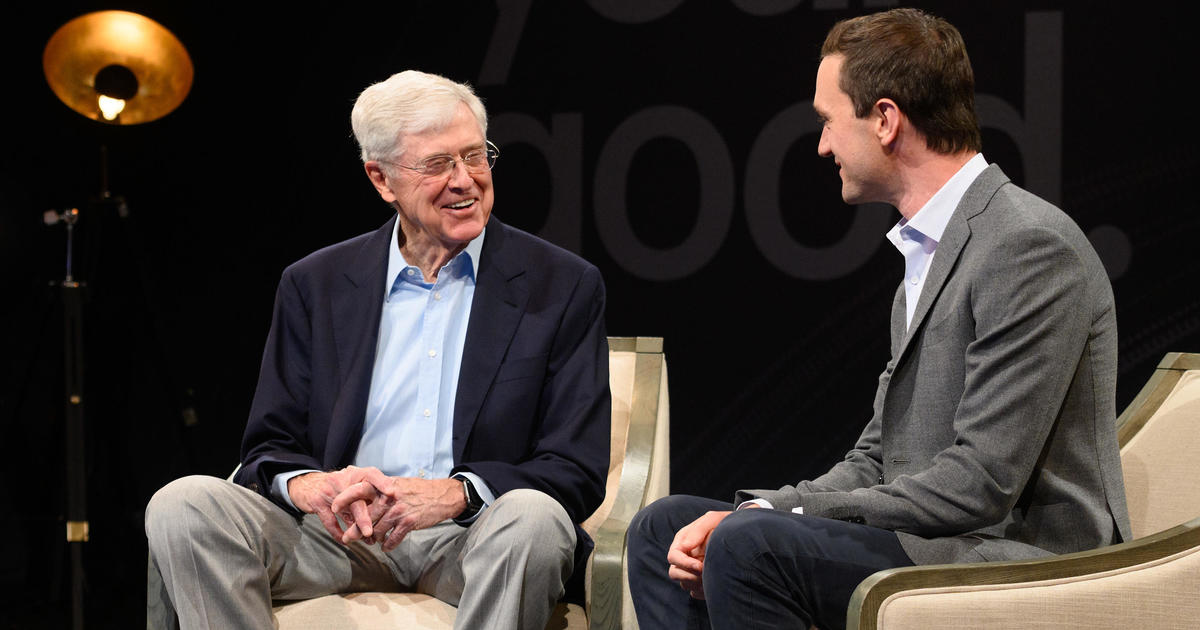 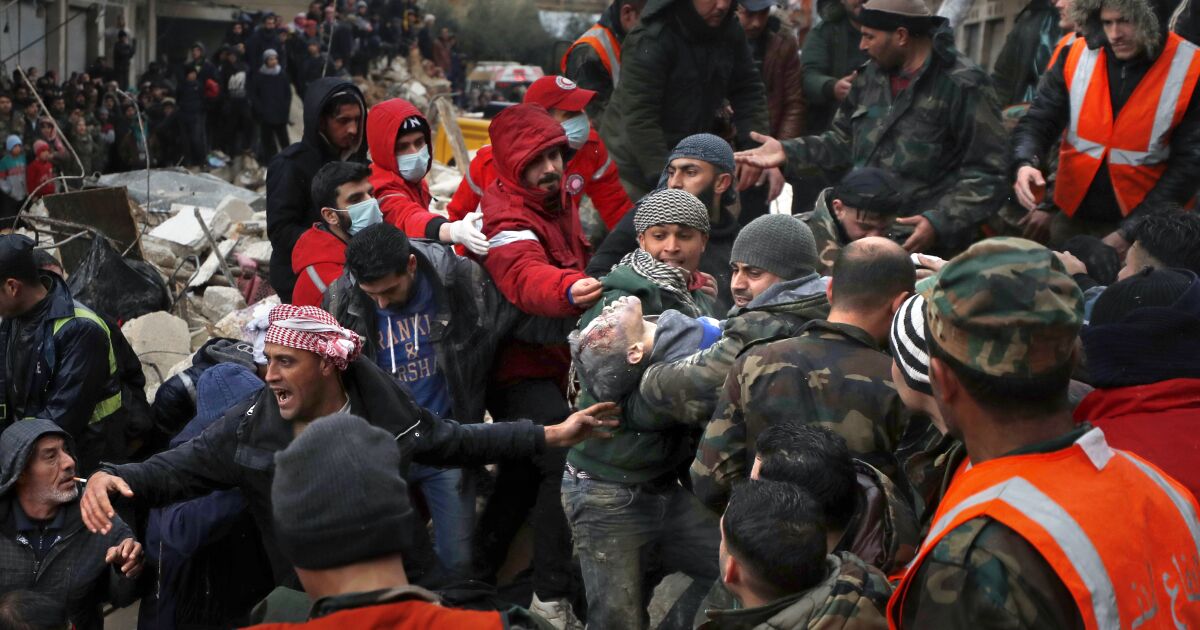