The banks of the Rio Grande River near Mission, Texas, are where local constables Sergeant Roger Rich and Deputy Ruben Salinas spend most of their nights working overtime.

“You have hundreds and hundreds of people coming across here on a daily basis, you know…This is one of the main crossing areas where they like to cross because it’s very secluded out here,” Rich told CBS News’ Mireya Villarreal.

Their job is to help Border Patrol respond to the surge of migrants illegally crossing into the United States. Local law enforcement officers don’t have the authority to apprehend or detain them, so instead, they are taking them to federal processing centers.

CBS News has confirmed that a record 7,300 unaccompanied migrant kids were transferred into a network of shelters run by the U.S. refugee agency in February.

“I’ve actually, myself, have found 5-year-olds by themselves in the brush. Not a quarter mile from this location,” Rich said.

“How does that sit with you?” Villarreal asked.

“That’s pretty rough, I have a 6-year-old and I wouldn’t want him out here by himself. It’s heartbreaking,” he said.

As Rich was speaking to Villarreal, two mothers were seen traveling with their boys. One of the mothers, Yoseli, left Honduras four months ago with her son Derick. She says she fled Honduras because someone there tried to kidnap her and extort her family for money.

RELATED:  ICE requested migrant dad and mom whether or not they wished to be separated from their kids, company tells courtroom

Yoseli told Villarreal she decided to cross because she heard the law is different here in the United States. She believes this is the right time to pass into the U.S. Yoseli will try to live with family in Florida while she works through the asylum process.

Rich told Villarreal he can tell that Yoseli received help to cross the river because they had dry clothes.

“They didn’t cross the river by themselves, they were brought across on a raft, either a bot or a raft,” he said.

As it gets darker, many unaccompanied minors are discovered. A mother in the group was crying that she was afraid.

The constables keep the migrants on the main trail, pushing them towards a Border Patrol staging area about a mile away.

Jualmil Esteban Rosales, a 10-year-old migrant from Honduras, told CBS News that he is not scared because God is watching him. Jualmil said he doesn’t know where his dad is. His mom is in Honduras and he told CBS News that he will try to stay with an aunt who lives in the United States. For now, he said there is a family among the group of migrants who will watch over him as he makes his way across the border.

RELATED:  These states will still have protections for renters when the federal eviction moratorium ends

House set to vote to reauthorize Violence Against Women Act 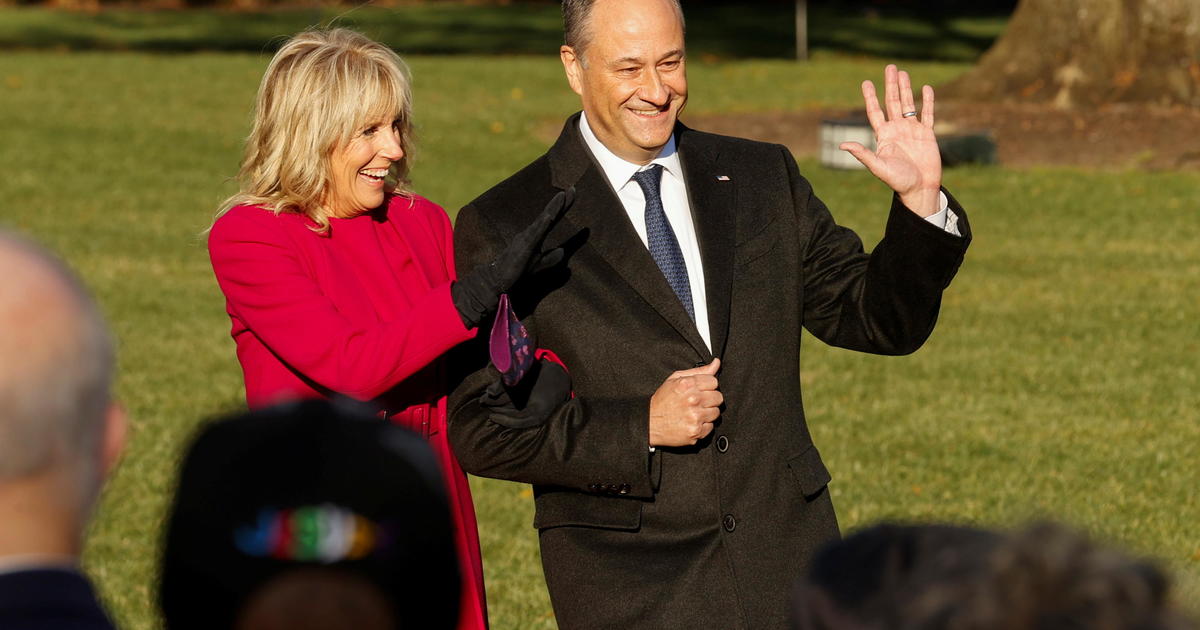 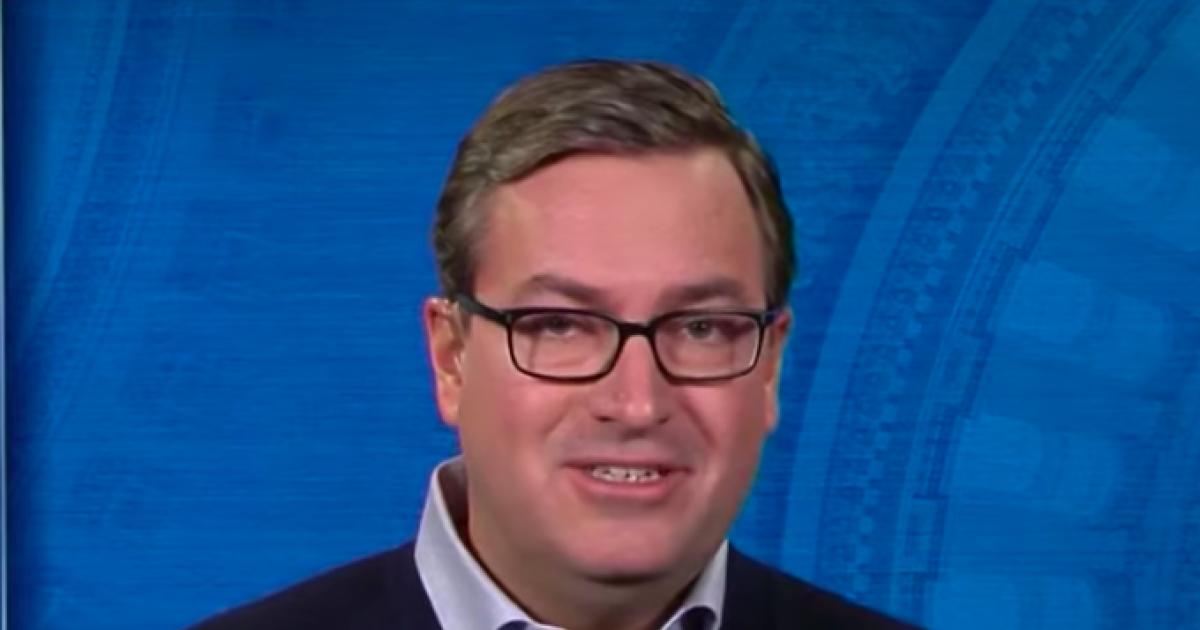 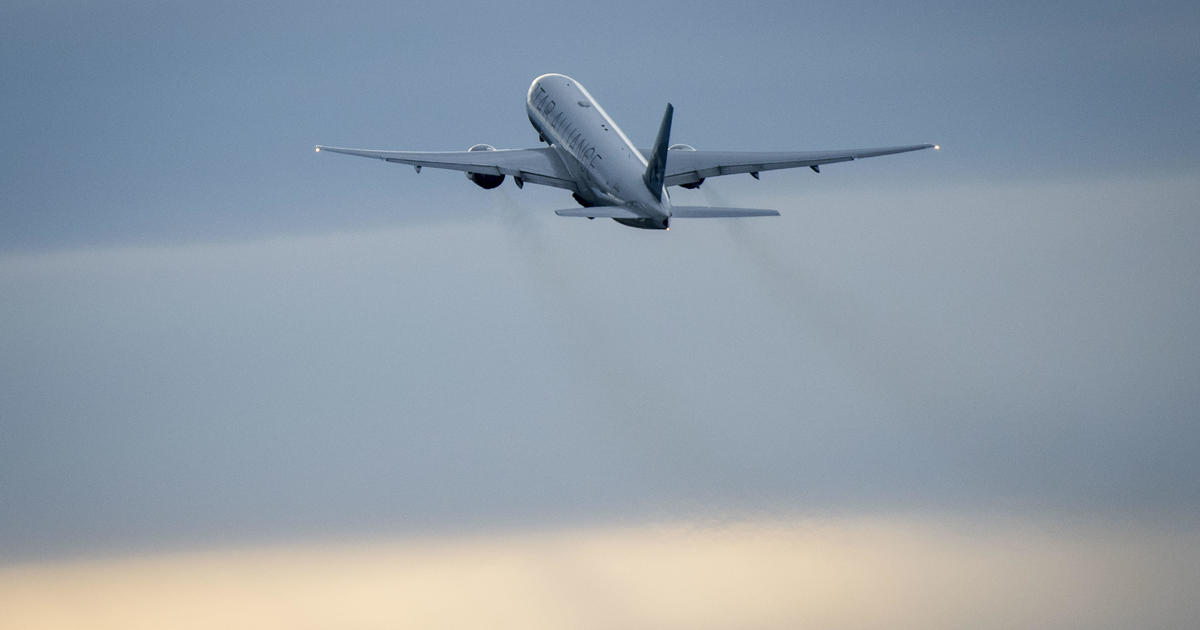 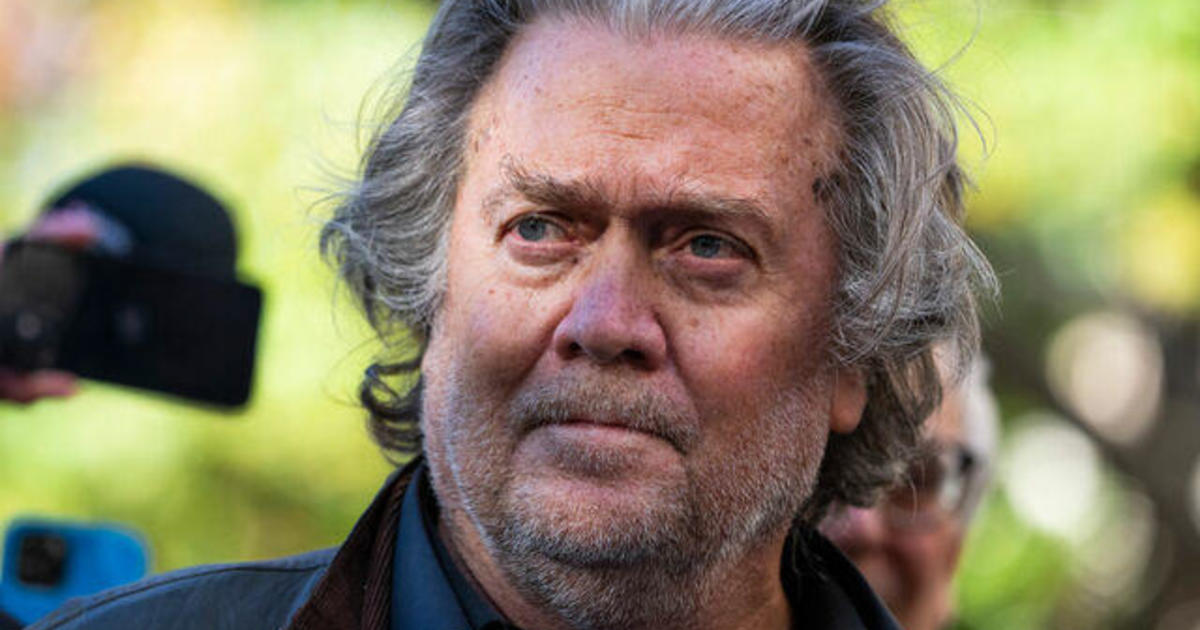 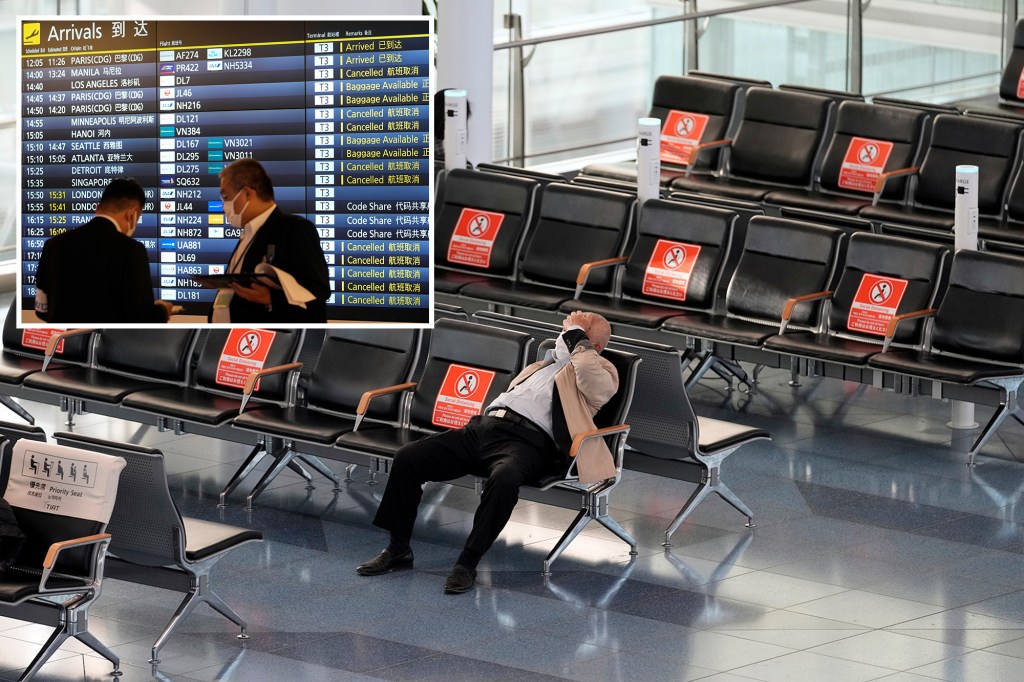 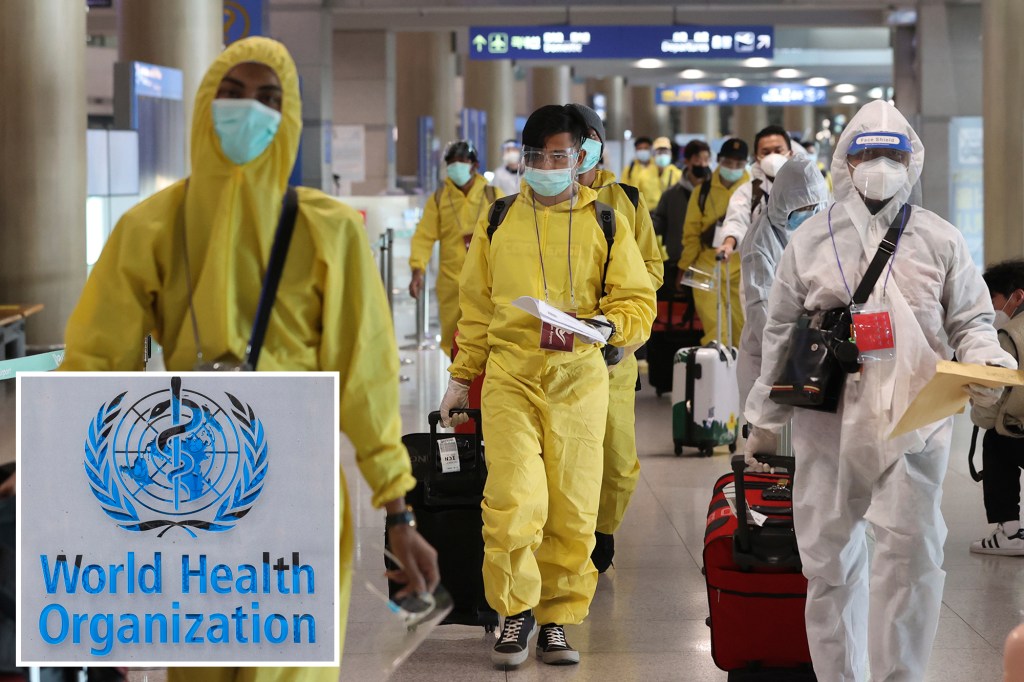