El Paso, Texas — About a mile from the Paso Del Norte International Bridge, which connects downtown El Paso to Mexico, Emilio Mendiola sorts neon snapbacks into bins labeled reading “Special $2.99 plus Tax,” — and what was 90% of his business.

“I’m not kidding. It’s that bad.” The manager of “Mr. Hats” has let go of all but two of his full-time employees since the international bridges closed to noncitizens whose travel into the U.S. is deemed nonessential. The closure has shut down tourism, shopping and dining business from the neighboring Mexican city of Juárez that once fueled rows of El Paso’s vendors — and it has cost Mendiola 90% of his business. Over 10 million people cross the bridge into El Paso from Juárez every year.

On Wednesday, the Department of Homeland Security extended the travel restrictions until at least August 21.

Mendiola pays 60% of his monthly rent, a concession made by his landlord that may help his  shop open through  its 10th anniversary this year.

“Historically, we’ve done so well,” the store manager said, setting down a box of inventory to reveal the words “American fighter” on his camouflage t-shirt. “We don’t complain. We pay our bills. Usually, everything is gravy — if they’ll just open the bridge.”

Nine doors down, Hector Ayala uprooted his uniform shop after 26 years, downsizing to a smaller storefront to stay afloat. “Before the bridge closed, the sales were so busy, I had to put two salespeople outside just to manage it,” he said, pointing to a quiet street. “There’d be 30 people out there. Now, people trickle in.” Ayala cut his staff from 23 to 10 people.

At nearby Perfumeria Genesis, owner Lorenzo Borjes slashed staff hours in half. “They’ve been saying, ‘next month, next month, for six months,'” he said. “If they don’t open by December, everyone is going to leave.” He gestured to an abandoned storefront outside. “This entire block will be empty.”

Retail sales exports from El Paso should have reached $1 billion in 2020, according to Tom Fullerton, economics professor at the University of Texas at El Paso. “Due to the border travel restrictions, they probably missed that mark by at least $200 million last year,” Fullerton added.

For some businesses, any reopening will come  too late. The El Paso Hispanic Chamber of Commerce says 30% of the city’s small, minority, women and veteran-owned businesses have shuttered since restrictions went into effect in March 2020.

While many of America’s businesses begin to reopen, the retailers dotting U.S. borders remain in a 16-month limbo because their business is so reliant on customers who come by car and on foot from across the border. . Canadian and Mexican tourists may still travel to the U.S. by plane with proof of a negative coronavirus test or recovery from COVID-19.

This week, Canada announced plans to reopen its borders to vaccinated U.S. citizens and permanent residents on August 9.

In a statement Wednesday, the Mexican foreign affairs secretary suggested “the accelerated rate of vaccination against covid-19 at the border” creates favorable conditions to reopen.

“What our businesses are asking is don’t just open up the floodgates,” said Cindy Ramos-Davidson, CEO of the Hispanic Chamber of Commerce in El Paso. “Think about opening it up in phases. In that first phase, let those that are vaccinated be the ones that come in.” El Paso’s population has a high vaccination rate — over 70% of its adults have had at least one shot.

But Mexico’s vaccination rate is low, just under 18%. The U.S. has been trying to boost those levels in areas close to the border. Last month, it sent 1.35 million Johnson & Johnson vaccine doses to Mexico targeted for distribution along the border. But initial shipments were routed to the world’s busiest border crossing —Tijuana-San Ysidro— in the state of Baja California — and skipped  38 other Mexican municipalities bounding the U.S., including Ciudad Juárez.

Jon Barela, CEO for the economic development organization Borderplex Alliance, detailed his frustration in a letter to Vice President Harris. “Ciudad Juárez, the second largest border city in Mexico, with 1.5 million people bordering El Paso, Texas, was left out,” he wrote, pleading for “equitable distribution” of vaccines across the border.

“It was infuriating when the Mexican president decided to take all those vaccines intended for Mexican border communities, and he just essentially used them all in one place, not adjacent to our land ports,” Congresswoman Veronica Escobar told CBS News.

“We really hope with all our heart that we return to normal very soon,” Juárez Mayor Armando Cabada told CBS News. Cabada said the city’s mass vaccination program aims for herd immunity by the end of July.

For now, vaccination numbers remain too low to convince DHS Secretary Alejandro Mayorkas to reverse the border policy. In notices to the Federal Register, Mayorkas noted “positive developments in recent weeks,” but underlined dangers posed by Delta variant outbreaks, especially among the unvaccinated.

“It’s extremely fictitious to have the borders closed and think that we’re getting anywhere,” Samaniego exclaimed. “I don’t think you can deal with this situation until you deal with reality. We’re a very symbiotic relationship.”

Mendiola can’t afford to catch a cold. Asked about his message to lawmakers in Washington, the store manager paused. “I want the bridges open, but I have common sense. I don’t want to open up, just to get a few dollars worth in sales if we’re going to be putting people at risk.”

His hands shift from the direction of the international bridge to the ceiling. “At the end of the day, it’s not Washington. It’s up to the guy upstairs.”

Amazon's Apple AirPods Pro deals are back down to $189 today 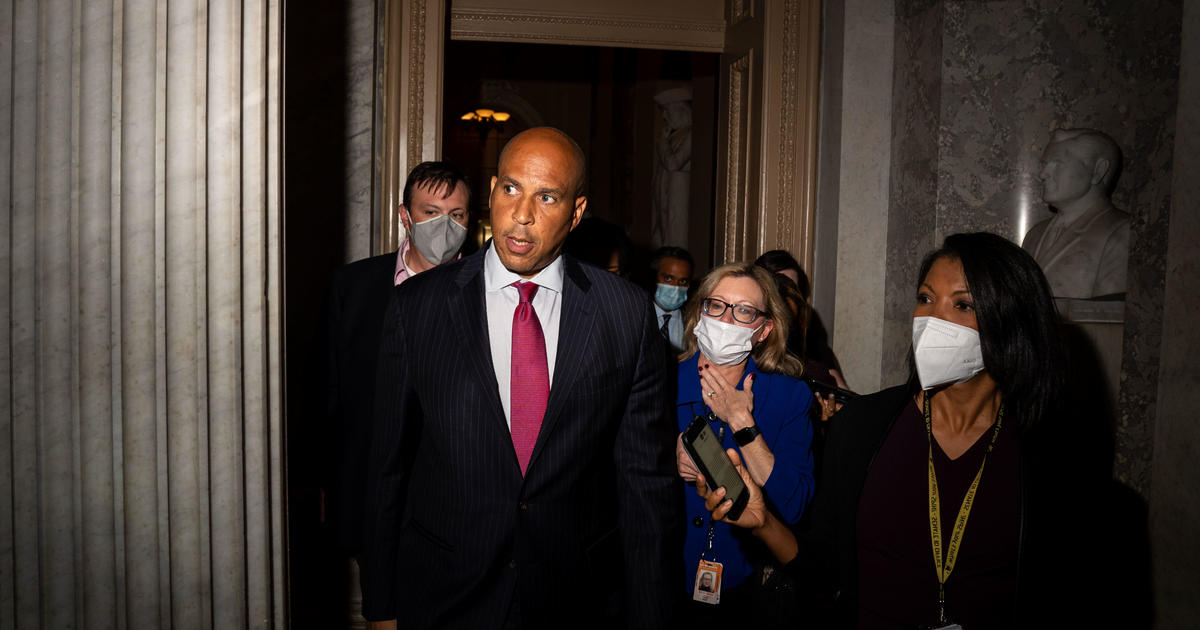 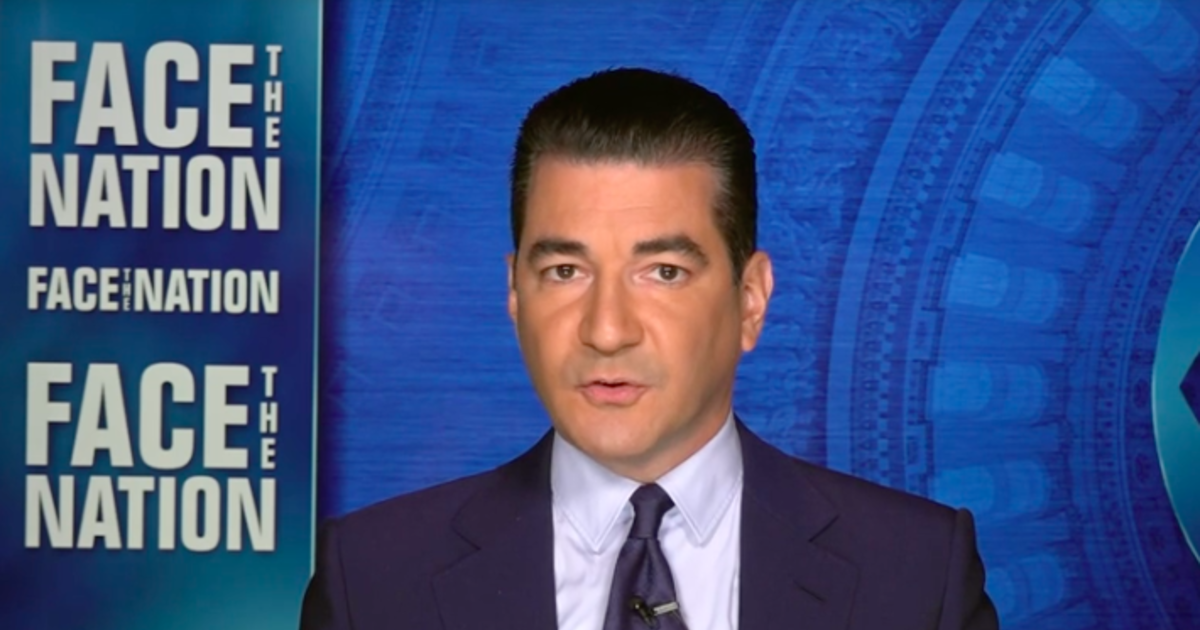 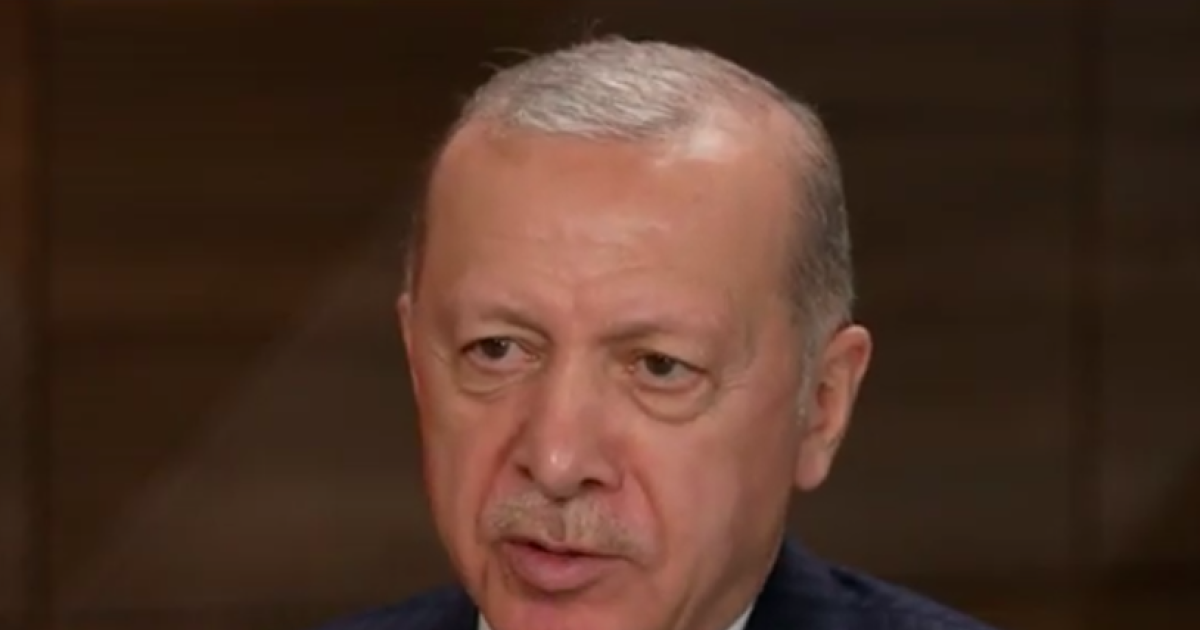