The National Labor Relations Board (NLRB) called on Monday for a new union election to take place at Amazon’s Bessemer, Alabama, warehouse. The order means the nearly 6,000 workers at that processing facility will vote a second time on whether to form a collective bargaining unit with the Retail Warehouse and Department Store Union (RWDSU).

The call to hold another election comes after a regional NLRB hearing officer in August found that Amazon violated labor laws during the initial election in April when workers voted not to unionize by a margin of 2-1. The hearing officer suggested holding a second election and on Monday, a regional director for the NLRB agreed with the recommendation.

“Today’s decision confirms what we were saying all along – that Amazon’s intimidation and interference prevented workers from having a fair say in whether they wanted a union in their workplace – and as the Regional Director has indicated, that is both unacceptable and illegal,” Staurt Applebaum, president of the RWDSU said in a statement. “Amazon workers deserve to have a voice at work, which can only come from a union,” he added.

Amazon said the workers at the Bessemer facility made their intentions clear earlier this year when they “overwhelmingly chose not to join the RWDSU.”

“It’s disappointing that the NLRB has now decided that those votes shouldn’t count,” Amazon spokesperson Kelly Nantel said in a statement to CBS News.

The NLRB has not yet determined a date for the second election and does not know if it will be conducted in-person or by mail. According to the NLRB, Amazon has 10 business days to request a review of the regional director’s decision with the Board. The company must also provide a list of all eligible voters to the labor board in the next two days.

The RWDSU charged Amazon with illegal misconduct during April’s election and claimed the company intimidated workers into voting against the unionization effort.

A hearing officer for the NLRB determined in August that Amazon violated federal labor laws when it encouraged employees to vote against the union and pressured the USPS to install a ballot collection box outside the facility.

In August, the hearing officer said the dropbox, which was installed near Amazon surveillance cameras and gave the appearance that Amazon, not the federal labor board, was conducting the election, interfered with laboratory conditions necessary to conduct a fair election.

“The Employer’s conduct in causing this generic mail receptacle to be installed usurped the NLRB’s role in administering Union elections,” the hearing officer’s report read. It added that the collection box “destroyed laboratory conditions and justifies a second election.”

Roughly 55% of the nearly 6,000 eligible workers at the Bessemer facility participated in the first election. Only 738 workers voted in favor of joining the union.

The NLRB hearing officer noted that over 2,000 employees did not vote in the election, a sufficient number to affect the final results. “There is, at the very least, the possibility that the Employer’s misconduct influenced some of these 2,000 eligible voters,” the hearing officer wrote in the report.

The April election drew the attention of national lawmakers, including President Biden, who recorded a video message in support of the workers ahead of the vote. Senator Bernie Sanders, a vocal critic of Amazon and its founder Jeff Bezos, rallied alongside the workers in Bessemer, calling their efforts to form the first ever union at an Amazon facility in the U.S “historic.”

Employees at the Bessemer facility, where roughly 85% are Black, work 12-hour shifts to sort, package, and ship boxes. They earn at least $15 dollars per hour, more than twice the minimum wage. But many have spoken up about the grueling working conditions and the refusal from company leaders to hear their complaints.

Earlier this year at the rally with Sanders, Amazon worker Linda Burns said she only gets a five-minute break to use the restroom – the time she said it takes just to talk from her station at the football-field-sized warehouse to the bathroom. Burns said she’ll get penalized and referred to the Human Resources department if she takes too long walking back to her station.

Nantell said “while we’ve made great progress in important areas like pay and safety, we know there are plenty of things that we can keep doing better, both in our fulfillment centers and in our corporate offices, and that’s our focus.”

She added that Amazon doesn’t think “unions are the best answer” for its employees and that it is difficult for the company to “quickly and nimbly” improve working conditions “with unions in the middle.”

The RWDSU isn’t the only union that Amazon is trying to fend off. Following the first election in Bessemer, The International Brotherhood of Teamsters, one of the largest labor unions in the country, vowed to unionize Amazon workers “from coast to coast.”

“Working people everywhere should be emboldened by the global solidarity that is taking root as we continue to take on the behemoth that is Amazon,” Randy Korgan, Teamsters’ national director for Amazon, told CBS News earlier this year.

CBS News reporter covering the intersection between politics and tech.

Jack Dorsey Out at Twitter: Did He Quit or Was He Fired?

Raiders' Darren Waller deemed week to week with knee injury but could still play vs. Washington in Week 13 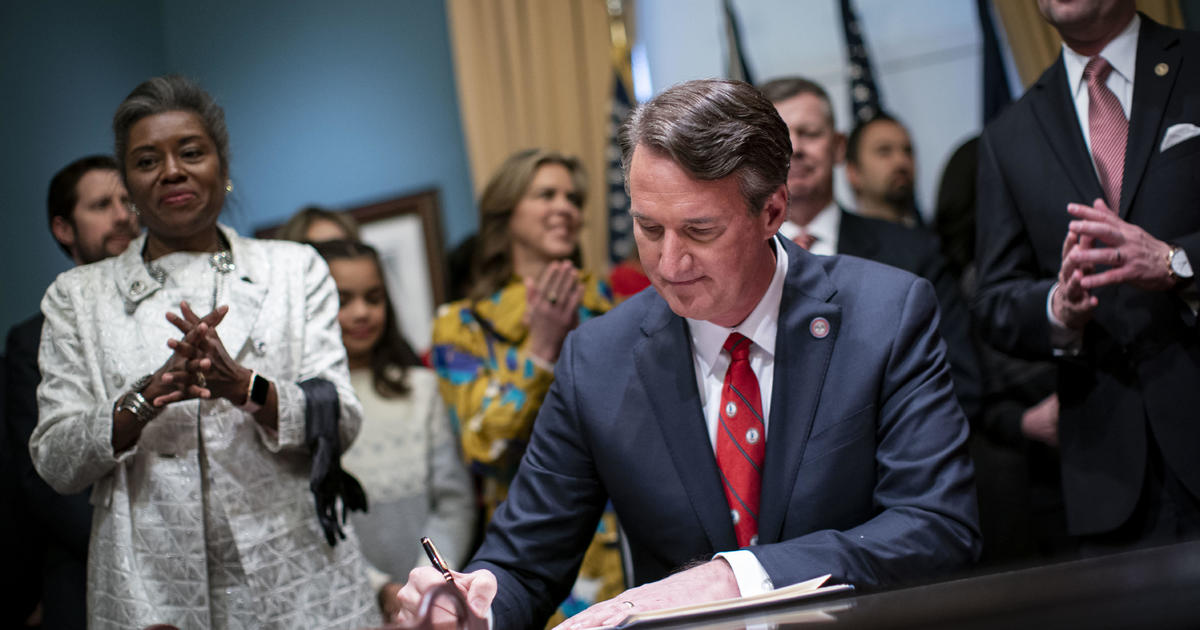 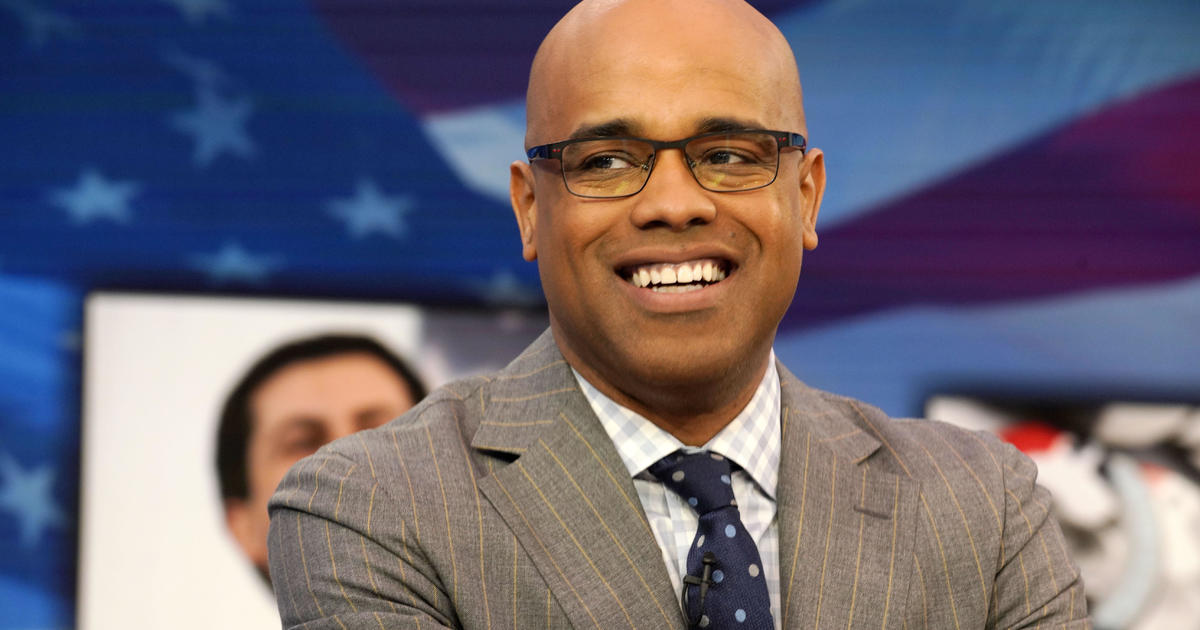 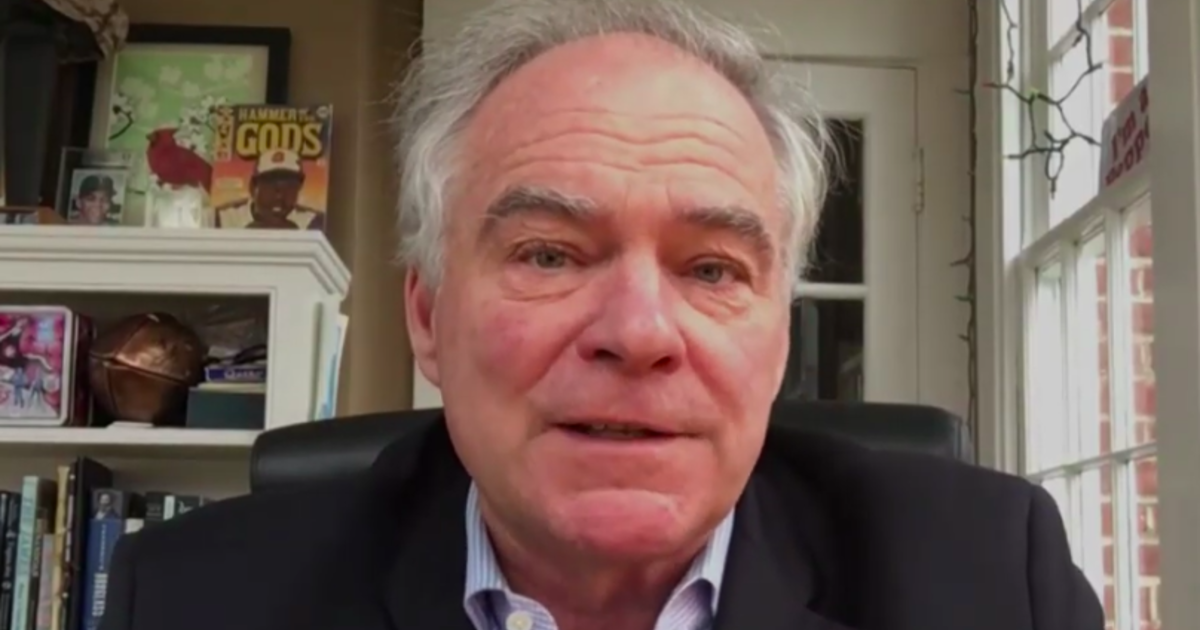 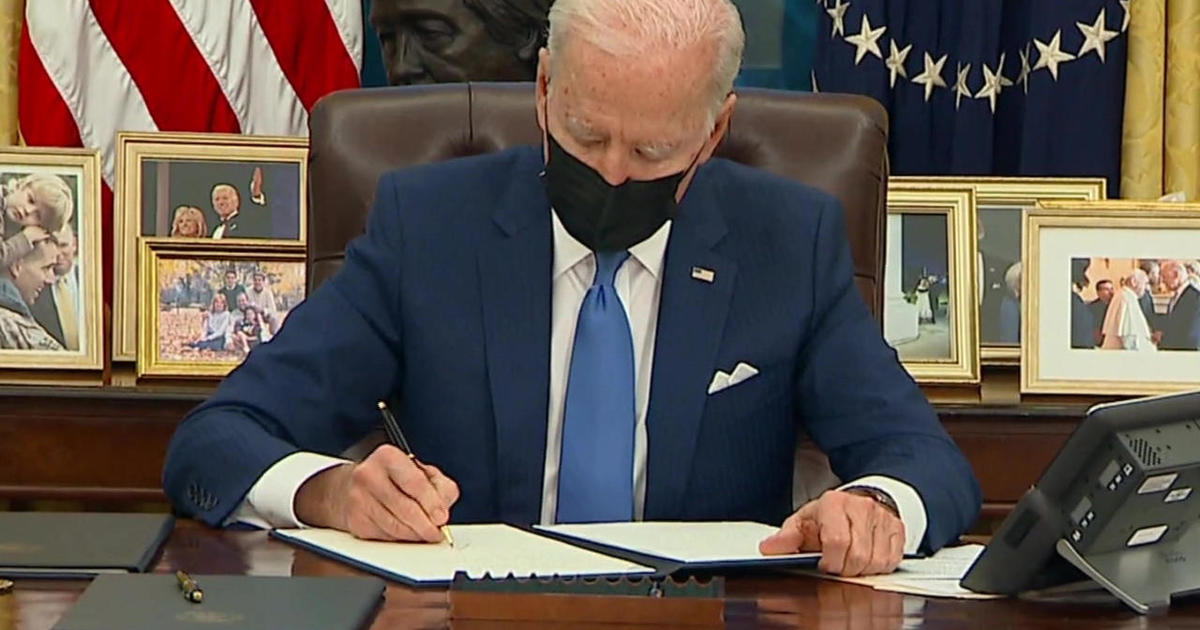