Washington — Democratic Rep. Adam Schiff, a member of the House select committee investigating the Jan. 6 assault on the U.S. Capitol, said Sunday the panel is pursuing additional leads after Cassidy Hutchinson, a former Trump White House aide, provided bombshell testimony last week about what was going on within the White House in the days before and during the attack.

“There’s certainly more information that is coming forward. In terms of whether that will materialize into particular witnesses on this topic or that topic, we’re going to wait and see, but we are following additional leads,” Schiff said in an interview with “Face the Nation.” “I think those leads will lead to a new testimony.”

The congressman said the prospect of obtaining new information from others was part of what motivated the committee to have Hutchinson testify publicly, as members were hoping that “seeing her courage would inspire them to show the same kind of courage.”

A top aide to White House chief of staff Mark Meadows, Hutchinson told the committee that former President Donald Trump wanted to go to the Capitol while Congress was counting state electoral votes to reaffirm President Biden’s win and was furious when the Secret Service would not allow him to. She also described hearing Trump during the rally at the White House Ellipse say he knew some supporters who had gathered were armed and could march to the Capitol with their weapons after his speech.

Hutchinson also recalled that Pat Cipollone, the White House counsel, raised legal concerns about Trump going to the Capitol on Jan. 6 and the language of his speech that day. According to Hutchinson’s recollection, Cipollone told Meadows as the violent mob breached the Capitol that “something needs to be done or people are going to die, and the blood’s going to be on your effing hands.”

The select committee issued a subpoena to Cipollone for testimony last week, and Schiff said the panel is “in discussions” with his lawyers.

“I’m hopeful that we can work out bringing him in for testimony,” he said. “He clearly has information about concerns about criminal violations, concerns about the president going to the Capitol that day, concerns about the chief of staff having blood on his hands if they didn’t do more to stop that violent attack on the Capitol. Hard to imagine someone more at the center of things, and  I hope that he’ll demonstrate the same courage we saw Cassidy Hutchinson display.”

While Hutchinson’s testimony about Trump’s conduct on Jan. 6 shed light on what was taking place at the White House, at least one recollection has been disputed. Hutchinson told the committee she spoke with White House deputy chief of staff for operations Tony Ornato, who described an altercation with Trump in his vehicle in which the former president attempted to grab the steering wheel and lunged toward Robert Engel, a Secret Service agent, after he was told he could not go to the Capitol.

A Secret Service spokesman said the agency will respond on the record to Hutchinson’s allegations. A source close to the Secret Service also confirmed both Engel and the driver are prepared to testify under oath to dispute the details of the incident as described by Hutchinson.

Both Engel and Ornato spoke to the select committee before Hutchinson’s public hearing, and Schiff said the panel would be interested in having them return to answer more questions.

“The most important thing is there doesn’t appear to be any dispute over the fact the president was furious that he could not accompany this armed mob to the Capitol,” he said. “That seems to be undisputed, and the fact that the president knew that the mob was armed, wanted the magnetometers down so they could take their arms to the Capitol, that doesn’t seem to be disputed by anyone except Donald Trump. And he has, as we’ve seen in the past, no credibility at all.”

As the select committee has continued with its investigation and revealed new information about Trump’s conduct, the Justice Department has been under increasing pressure to prosecute Trump.

Asked about the ramifications for the country if the Justice Department under Mr. Biden were to charge Trump for his actions related to the Jan. 6 assault, Rep. Liz Cheney, the committee vice chair, told ABC’s “This Week” on Sunday that it would be a “much graver constitutional threat” to not hold him accountable.

Schiff agreed and said he believes there is evidence that the former president engaged in “multiple violations of the law,” which should be investigated.

“Immunizing a former president who has engaged in wrongdoing, I would agree with our vice chair, I think is more dangerous than anything else,” he said. “The decision not to move forward with an investigation or not to move forward with a prosecution because of someone’s political status or political influence or because they have a following, to me that is a far more dangerous thing to our Constitution than following the evidence wherever it leads, including when it leads to a former president.” 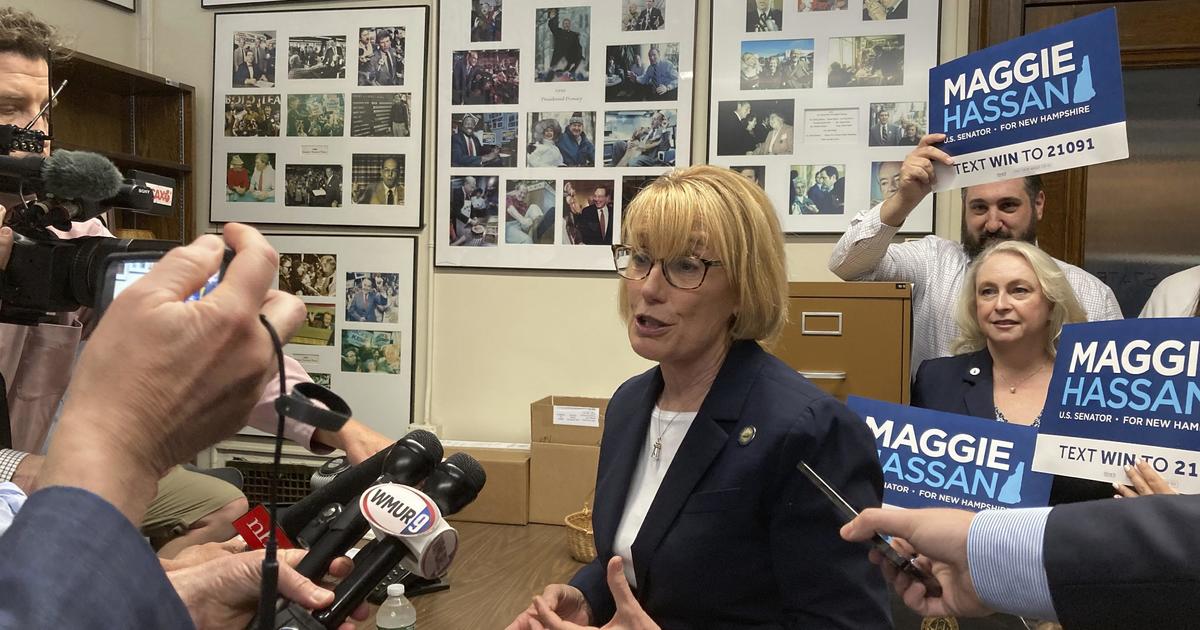 “I feel it when I’m out and about”: Democrats energized by recent legislative wins 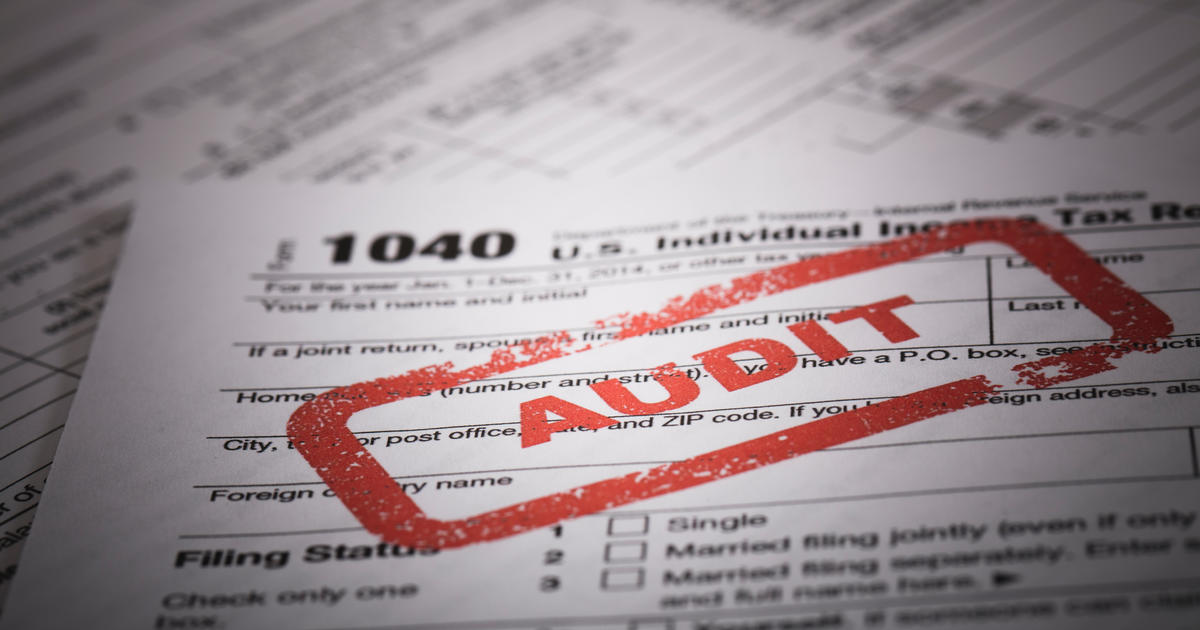 The IRS wants to spend billions on “enforcement.” Here’s who is most likely to get audited.