The Senate parliamentarian on Sunday ruled against a plan to legalize immigrants living in the U.S. without legal permission through a budget bill, dealing a significant, if not fatal, blow to an effort Democrats viewed as their best chance to place millions on a pathway to U.S. citizenship.

In a ruling obtained by CBS News, Elizabeth MacDonough, the Senate parliamentarian, called the plan to make an estimated 8 million undocumented immigrants eligible for green cards “a broad, new immigration policy” that could not be included in the budget reconciliation process, a procedure that can be used to pass budget bills with a simple majority of senators.

MacDonough’s ruling is a crushing setback for immigrant advocates and Democratic lawmakers, who hoped to use the budget reconciliation process to create a massive legalization program for undocumented immigrants who arrived in the U.S. as children, Temporary Protected Status (TPS) holders, farmworkers and other coronavirus-era essential workers.

Elements included in the budget reconciliation process, which bypasses the 60-vote threshold typically needed to pass legislation in the Senate, need to have a direct impact on the U.S. budget. Historically, provisions the Senate parliamentarian has determined would have an “incidental” budgetary impact have collapsed, including a plan to raise the minimum wage in February.

Democrats’ argument to the parliamentarian was that their proposal would have a budgetary impact because it would allow certain immigrants to gain permanent residency, which would qualify them for federal benefits, like Medicaid and food stamps.

The Congressional Budget Office’s preliminary estimate predicted that this would increase budget deficits by $139.6 billion over a 10-year period, which Democratic aides argued represented a “substantial and direct budgetary impact.”

But MacDonough said the legalization program would do more than just render immigrants eligible for federal benefits. It would also shield them from deportation, provide them work authorization, qualify them for driver’s licenses, permit them to travel and allow them to “live openly in our society.”

“Changing the law to clear the way to (lawful permanent resident) status is tremendous and enduring policy change that dwarfs its budgetary impact,” MacDonough wrote.

In a statement late Sunday, Senate Democratic Majority Leader Chuck Schumer said he was “deeply disappointed” by the parliamentarian’s decision. But he vowed to hold additional meetings with her to present “alternate proposals.”

“America has always been that shining city on the hill that welcomes those pursuing the American Dream and our economy depends more than ever on immigrants,” Schumer said. “Despite putting their lives on the line during the pandemic and paying their fair share of taxes, they remain locked out of the federal assistance that served as a lifeline for so many families. 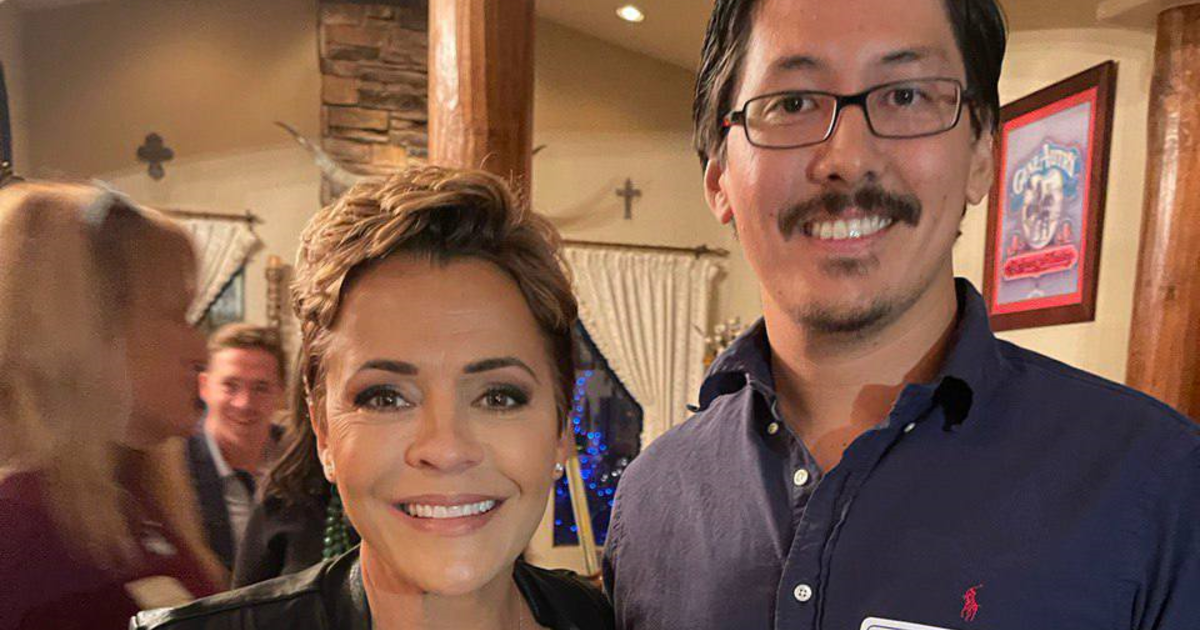 QAnon promoter Ron Watkins is running for Congress in Arizona 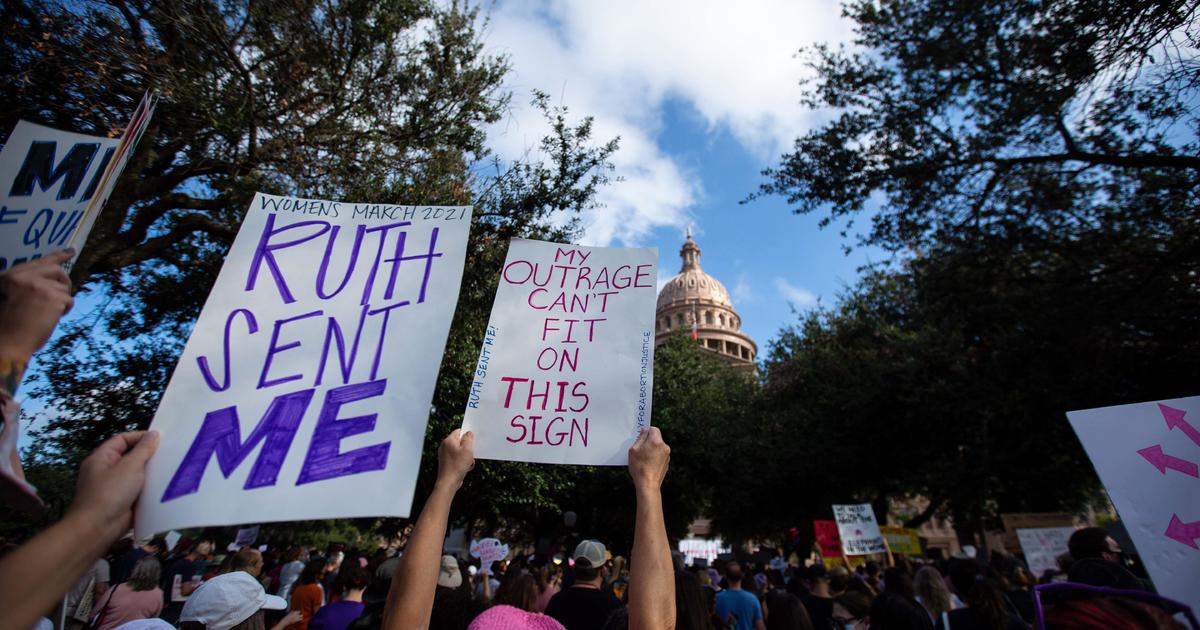 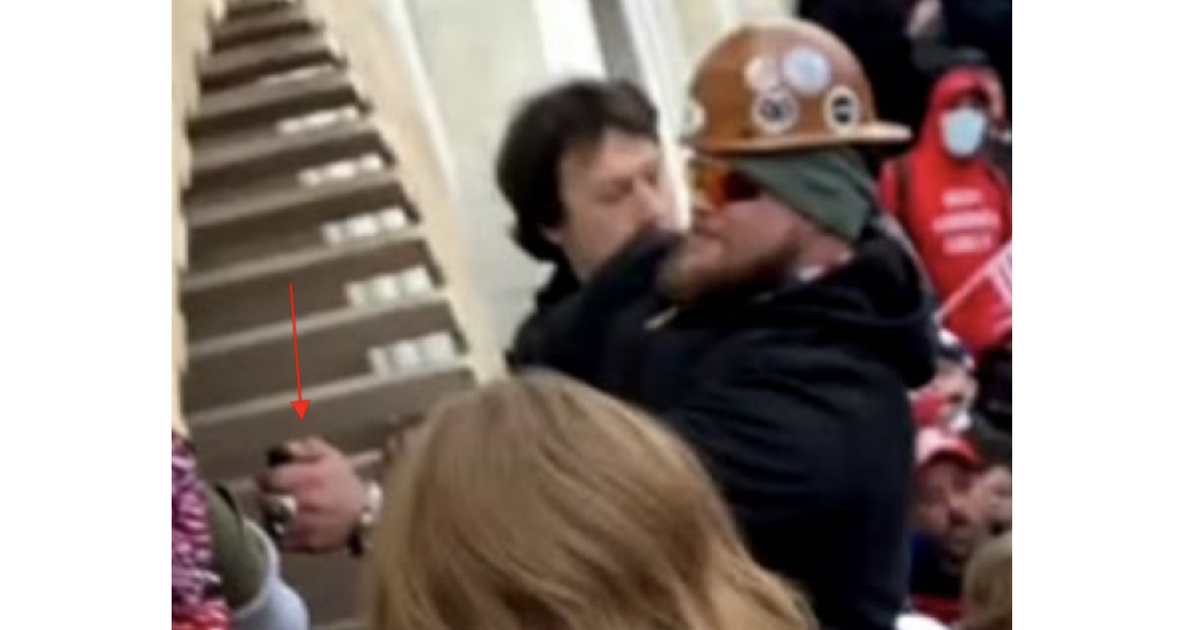 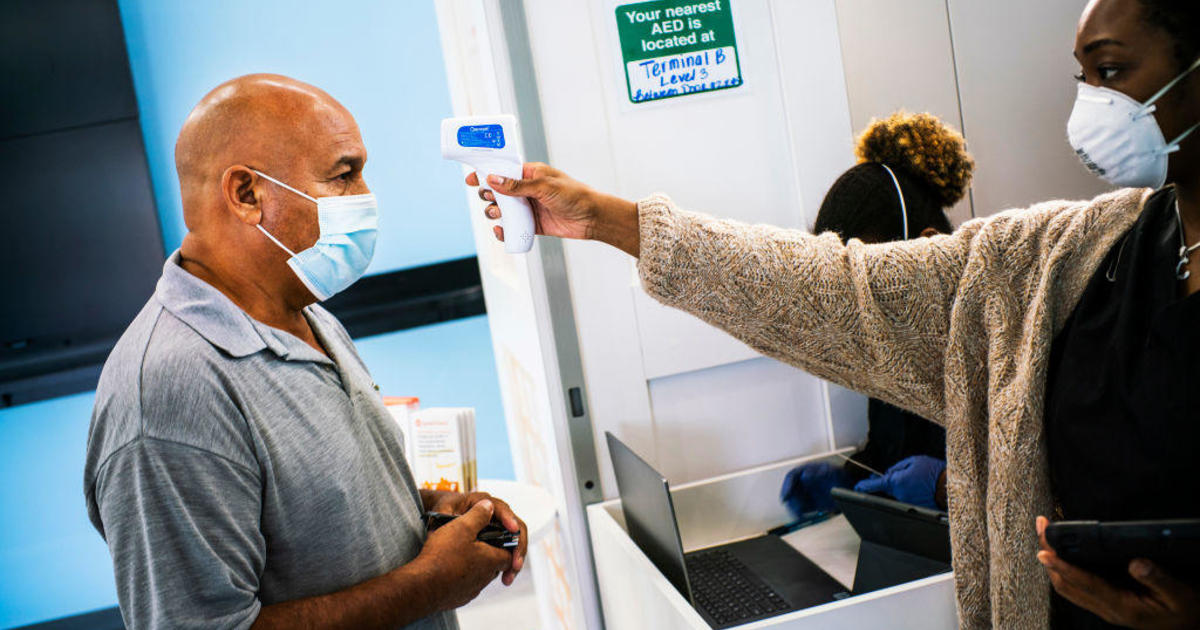