Pennsylvania U.S. Senate candidate John Fetterman is scheduled to make his return to the campaign trail for the first time since suffering a stroke in May. His circumstance has sparked a conversation with other lawmakers who’ve also had strokes about the pressures of working in today’s fiercely partisan and divided field.

On May 15, Van Hollen announced that he suffered a “minor stroke” while delivering a speech.

“I felt lightheaded,” he recalled. “I had a pain in my neck and my ears were popping.”

Doctors later found a tear in one of Van Hollen’s veins in the back of his head and found bleeding in the brain. While he did not undergo surgery for the stroke, he was hospitalized and took time away from work.

“I think the lesson for all of us is you’ve got to look out for your health,” he said.

Senator Ben Ray Luján of New Mexico also suffered a stroke this year. He underwent brain surgery followed by weeks of time off from work.

“I couldn’t get a few words in before my doctor said ‘You need to get to the emergency room’,” he recalled.

Since recovering and returning to his job, Luján advises the public to prioritize wellness.

“You need to find a way to make time, whether it’s a little extra time in the morning, in the afternoon, or just catching your breath,” he said. “Make time to keep yourself healthier.”

Van Hollen agreed and encourages people to be aware of the warning signs of stroke, which include lack of balance, dizziness, vision problems and slurred speech.

“When you’re feeling these strange symptoms, don’t just brush them off, which we so often do,” he said. 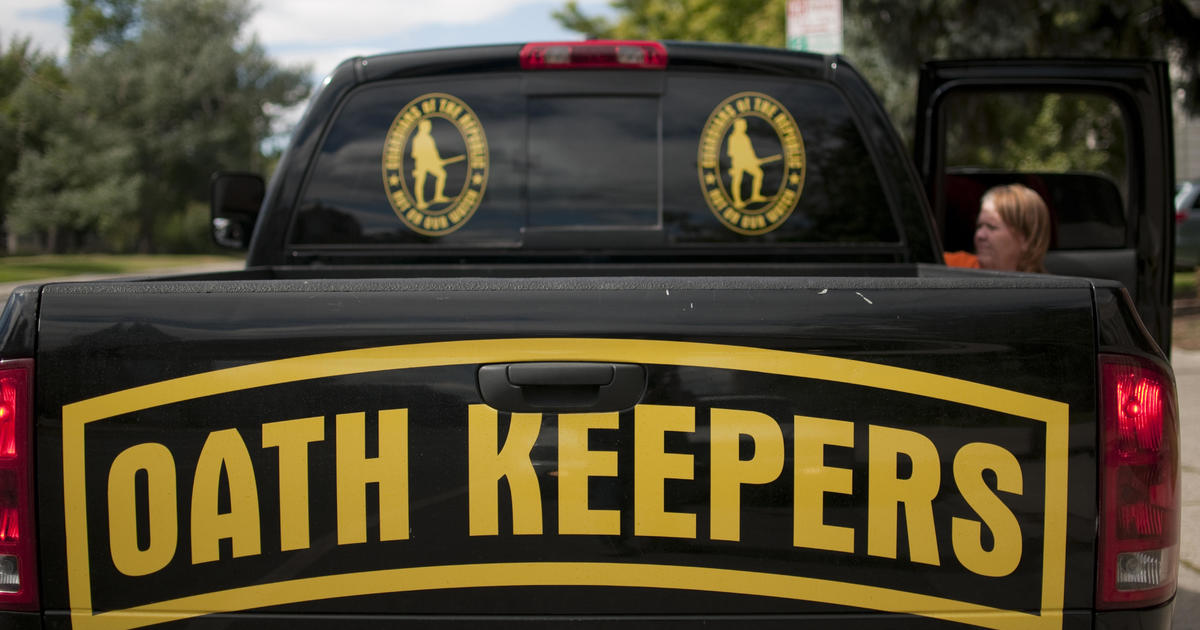 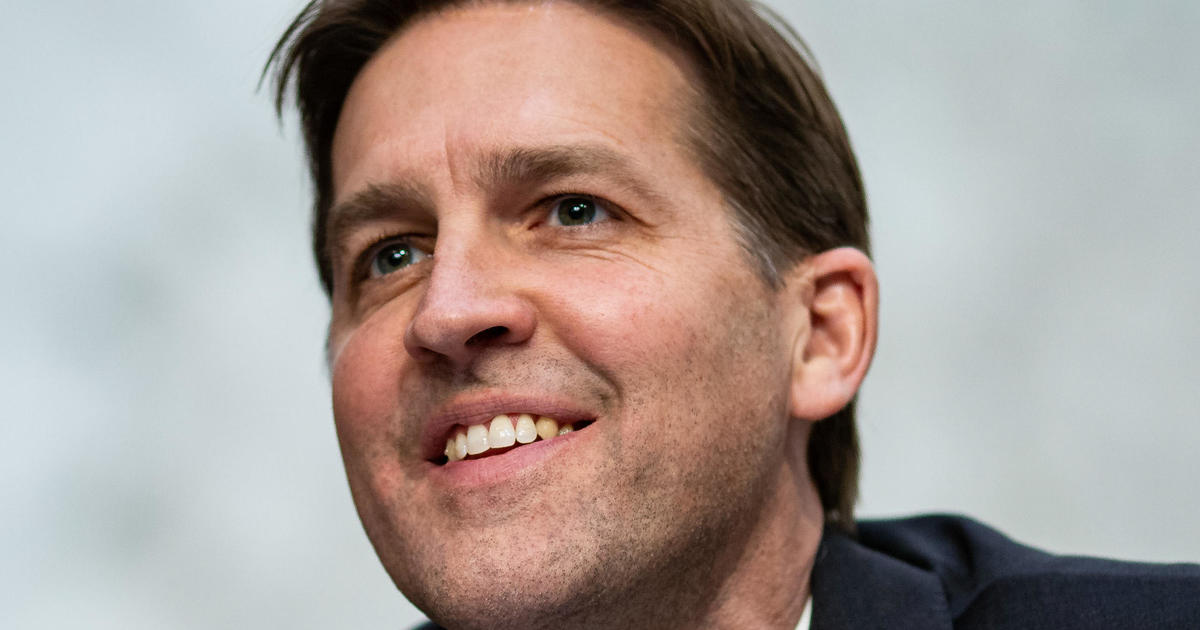 Sen. Ben Sasse is sole finalist to be University of Florida’s next president 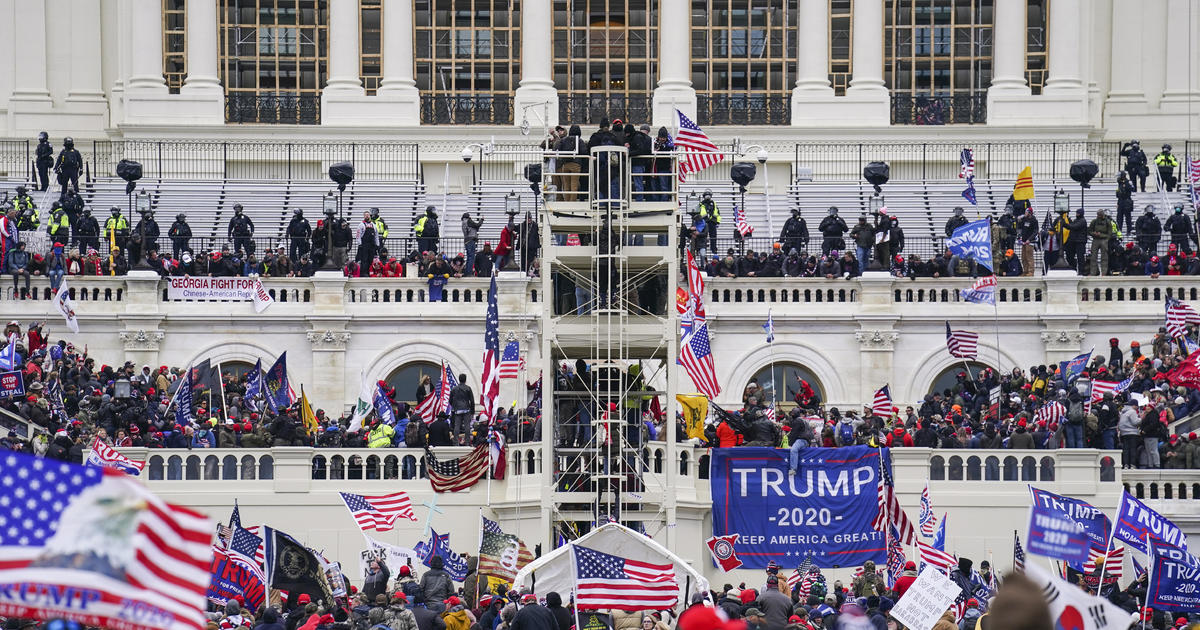 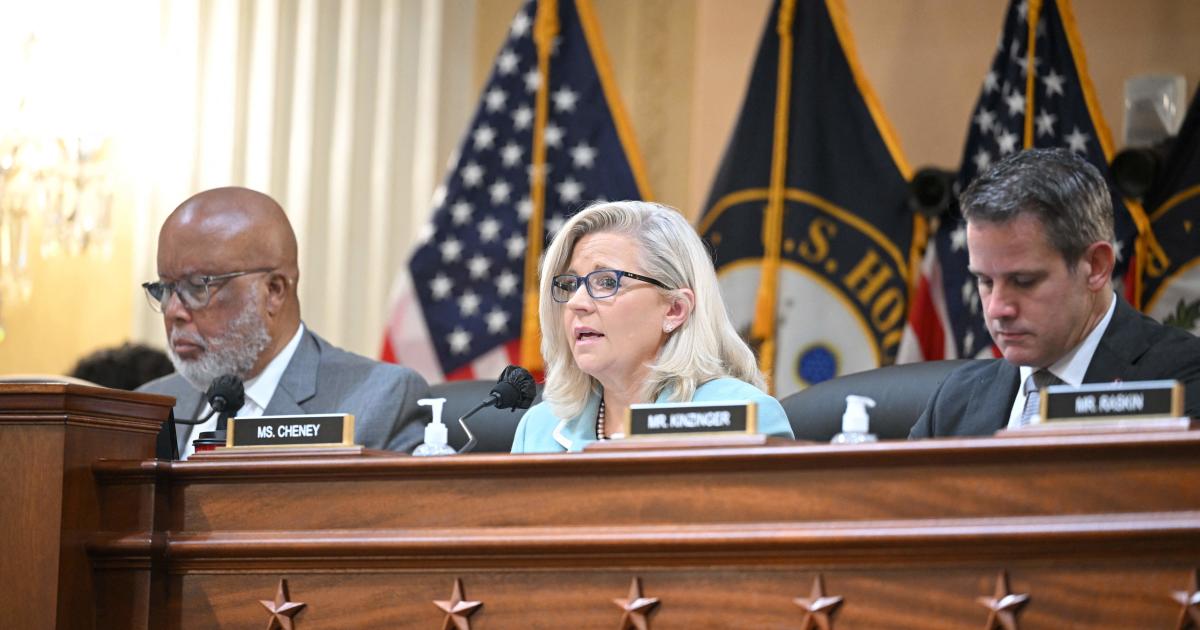