The House passed the bill 79-37 mostly along party lines, according to The Associated Press. The bill’s passage came one week after Democrats ended their 38-day walkout. Texas Governor Greg Abbott tweeted earlier Thursday that he looked “forward to signing this bill into law.”

House Democrats left the state in July in an effort to deny the Republican majority a quorum and defeat the bill during the first special session. Many Democratic lawmakers did not return to the Capitol at the start of the second session earlier this month, continuing the quorum break, but enough Democrats returned in recent days to end the stalemate.

The Texas Senate passed its version of the bill earlier this month after Democratic state Senator Carol Alvardo filibustered the bill for 15 hours.The House made some changes, so the bill will either go to conference committee, where the two chambers could work on a new version of the bill, or the Senate could approve what the House passed and send it to Abbott’s desk.

As it stands, the bill would eliminate drive-thru and 24-hour early voting, both of which were widely used in the Houston area last year during the pandemic. It would also expand early voting hours in some smaller and medium-sized counties; add ID requirements for voting by mail; ban officials from sending unsolicited absentee ballots requests; give more powers to partisan poll watchers; and create new rules, with potential criminal penalties, for election workers and people who assist voters.

Democrats have fought against GOP-led efforts to change Texas’ election laws since the bills were introduced in March. They say the bill is a solution in search of a problem, arguing there’s no evidence of widespread fraud in Texas’ elections, and say some provisions could make it harder for some people to vote.

But Republicans pushed back, contending the bill strengthens Texas’ election system against potential fraud and is unrelated to the 2020 election.

“Texas has consistently reviewed its election law policy over time, making changes and updates as needed,” Republican state Representative Andrew Murr said. “It is the intent of the legislature that the application of this code and the conduct of elections be uniform and consistent throughout the state to reduce the likelihood of fraud in the conduct of elections, protect the secrecy of the ballot, promote voter access, and ensure that all legally cast ballots are counted.”

Many Democratic amendments were defeated during Thursday’s session, but lawmakers did approve some changes to the bill during the lengthy debate.

One major amendment removed provisions that required election judges to warn poll watchers that they were violating a law before a poll watcher could be removed and required officials to notify voters requesting a mail ballot if their application doesn’t contain the correct information. That amendment also stiffened the penalty for election workers who refuse to allow poll watchers into a voting site.

Texas’ fight over its election laws has been one of the most contentious battles in a statehouse this year. Democrats walked out of the Capitol in the closing hours of the regular session in May to defeat a different, more sweeping election bill. In July, more than 50 lawmakers left the state to break quorum during the first special session. The walkout  continued until last week.

On Thursday, in the early part of the floor session, Texas House Speaker Dade Phelan asked members not to use the term “racism” during debate over the bill. It came after Republican Representative Matt Shaheen, whose grandparents were immigrants, said he would “never obviously suppress my own vote.”

“This chair would appreciate members not using the word racism this afternoon,” Phelan said.

Shortly after, Democratic state Representative Gina Hinojosa tested the limits of the rule when she asked fellow Anchia, “intentional discrimination against people of a different race. Is that racism?”

“Ms. Hinojosa,” Phelan interjected. “We can talk about racial impacts of this legislation without accusing members of this body of being racist.”

“Respectfully, I’m not accusing members of this body,” Hinojosa responded.

Later in the evening, Democratic state Representative Erin Zwiener introduced a bill to amend an oath for people who help voters to include that the person providing assistance has never “participated in or encouraged an act of insurrection.” Republican Kyle Biedermann challenged Zwiener on the provision, leading to a heated exchange about the January 6 attack at the United States Capitol.

“Do you believe the events of January 6 were an insurrection?” Zwiener asked Biedermann, who was in Washington, D.C., on January 6.

“Of course not,” Biedermann replied.

Abbott praised the legislation on Twitter and said it will make Texas’ “elections process fair & uniform.”

The bill passed by the House has many similarities to SB1, the election bill that Democrats defeated during the regular session. That move ultimately led to Abbott calling lawmakers back for a special session.

But the current bill doesn’t include the two most controversial provisions from that bill. One of the proposals would have pushed the start of early voting on Sundays to 1 p.m., which critics said would hurt Souls to the Polls, a voter mobilization tradition in Black churches. The other provision omitted from the old bill would have lowered the standard for overturning election results based on claims of fraud.

There has been no proof of widespread voter fraud in Texas during the 2020 election. The Houston Chronicle reported in December that Texas Attorney General Ken Paxton’s office spent 22,000 hours investigating voter fraud in 2020 and resolved just 16 minor cases.

Several other states, including Florida, Georgia, and Iowa have also passed sweeping laws to overhaul their election systems. Democrats, civil rights and voting rights groups have challenged many of the new voting laws in court and lawsuits are expected in Texas. The Justice Department is suing Georgia over an election bill signed by Governor Brian Kemp earlier this year. 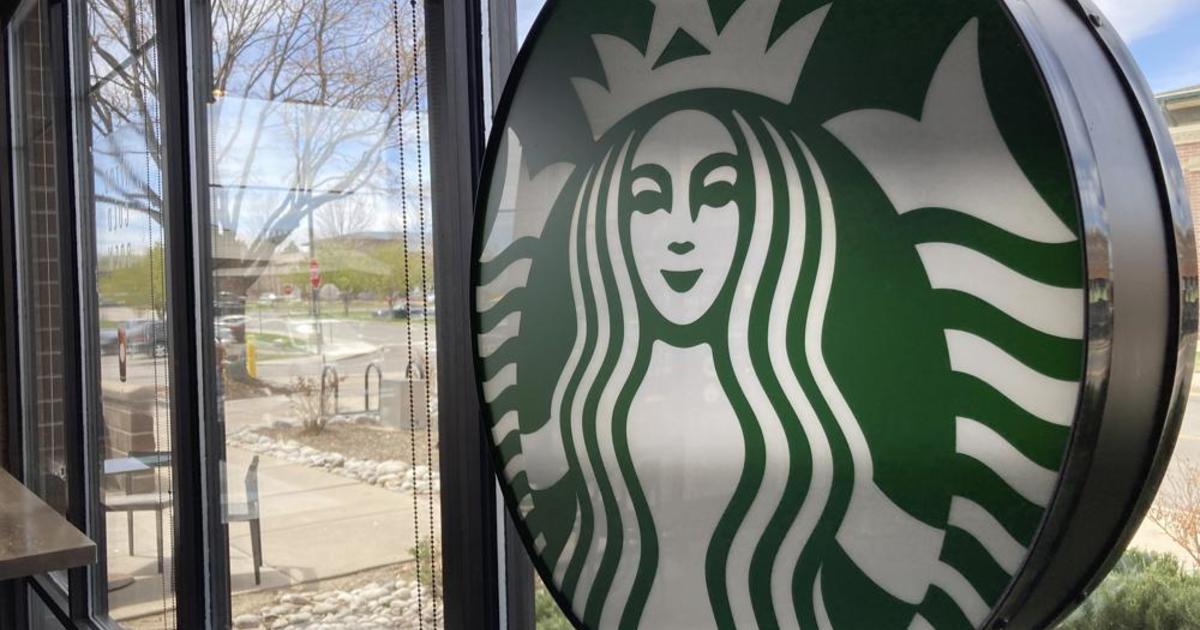 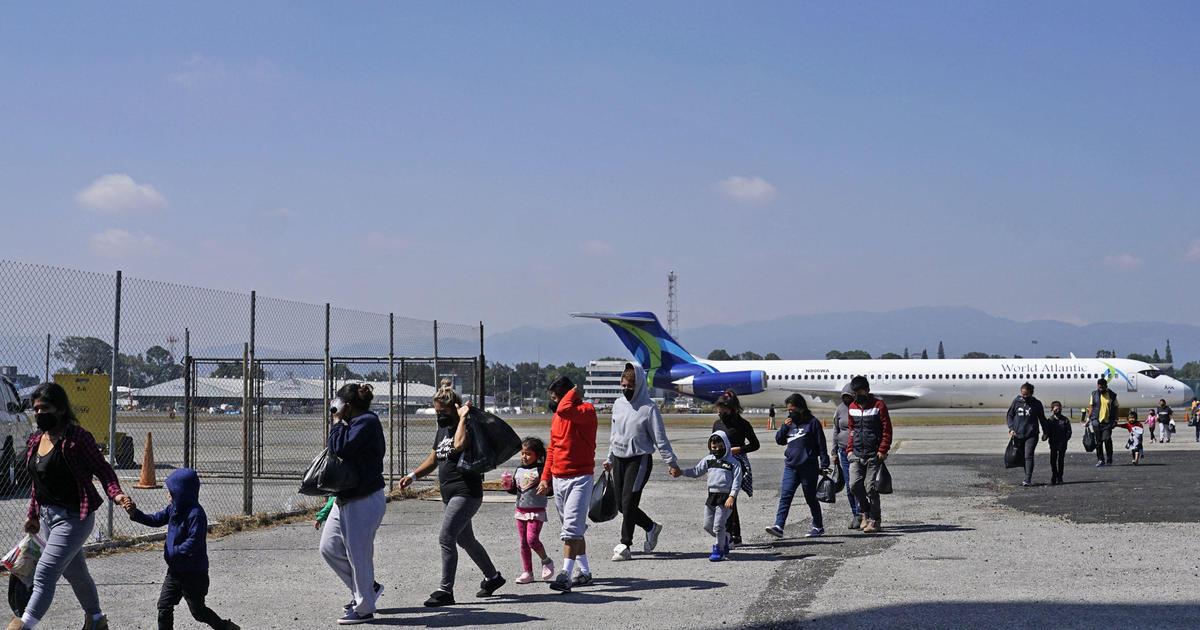 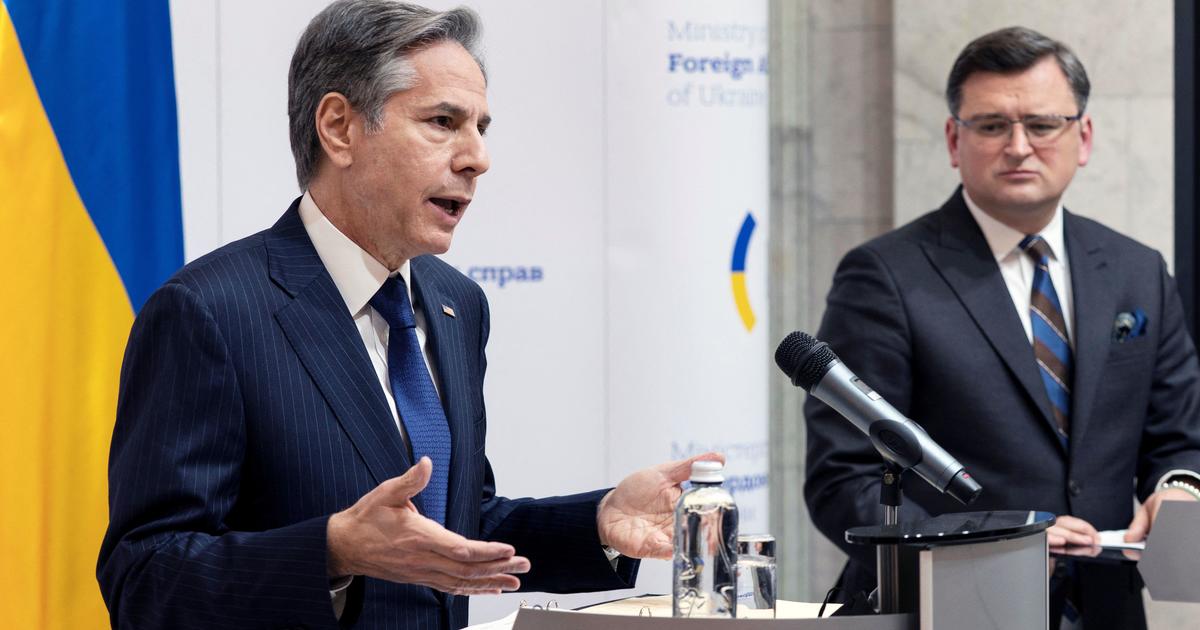 In Ukraine, Blinken warns Russia could attack with 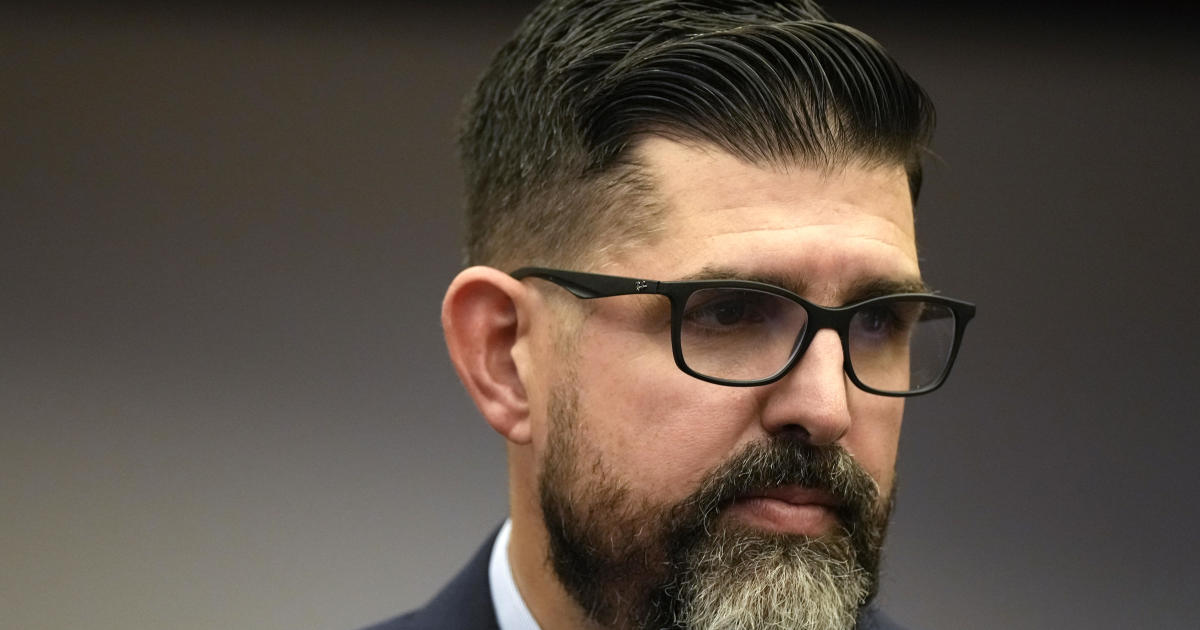