The following is a transcript of an interview with Michigan Governor Gretchen Whitmer that aired Sunday, April 11, 2021, on “Face the Nation.”

MARGARET BRENNAN: Governor Gretchen Whitmer joins us now from Lansing. Good morning, Governor. What is driving the spike in infections in your state?

GOVERNOR GRETCHEN WHITMER: Well, a number of things, MARGARET. Number one, you know, we kept our spread low for a long period of time. So we’ve got reservoirs of people that don’t have antibodies. We have variants, big presence of variants here in Michigan that are easier to catch. And people are tired and they’re moving around more. And this is kind of the combination of things that is contributing to what we’re seeing as a large amount of community spread in Michigan right now.

MARGARET BRENNAN: Governor, stay with us, because I want to get into the details of what you need to combat this. Stay with us. And on the other side of it, we’ll be right back.

MARGARET BRENNAN: Welcome back to FACE THE NATION. We continue our conversation with Michigan Democratic Governor Gretchen Whitmer. Governor, you have publicly called for a surge of vaccine doses to your state, but the White House’s COVID response coordinator, Jeff Zients, as we played at the top of the show, shot that down. Does this- I mean does this offer that they’re giving you of vaccinators, of resources make up for the fact that they’re not charging you doses?

GOV. WHITMER: Let me start by saying this. You know, we did not have a national strategy for a long period of time, and then the Biden White House came in and we have one. And by and large, they’re doing a great job. I would submit, though, that in an undertaking of this magnitude, with such consequence, it’s important to recognize where there might need to be some adjustments along the way. We are seeing a surge in Michigan despite the fact that we have some of the strongest policies in place, mask mandates, capacity limits, working from home. We’ve asked our state for a two week pause. So despite all of that, we are seeing a surge because of these variants. And that’s precisely why we’re really encouraging them to think about surging vaccines into the state of Michigan. And I’m going to continue to fight for the people of Michigan.

MARGARET BRENNAN: And I know, you know, taking up vaccines takes some time. But according to reports in the Post and the AP, Biden officials are telling reporters that you aren’t maxing out your orders, that it’s a state problem here, that you’re not placing them correctly or something, or you’re not being efficient in allocation. How do you respond to that?

GOV. WHITMER: I don’t think there’s a governor in the country that’s leaving any vaccines on the table. And I can tell you that’s certainly the case in Michigan. We are getting shots in arms. We got over a million shots in arms just in the last two weeks. So we have really been rolling. We’ve spent a lot of time with the COVID Response Team, walking through. I think we found some common ground at the end of last week around the data. But all of that being said, right now, we know we’ve got even greater capacity. We could get more vaccines in arms. And when there is a surge, we think that it’s important that we- we go to- we rush in to meet where that need is, because what’s happening in Michigan today could be what’s happening in other states tomorrow. And so it’s on all of us to recognize we can squash where we’re seeing hot spots. It’s in everyone’s best interest.

MARGARET BRENNAN: So did you get any explanation as to why the White House won’t surge you vaccine at this time of crisis?

GOV. WHITMER: Well, I think they’ve got a plan and they’re committed to sticking to it, and I understand that. And we are definitely grateful for the boots on the ground that they’re sending the mobile units. We’re definitely grateful for the therapeutics and the increased testing. Those are all really important. And we’re going to continue to work well with this White House and- and we’re grateful for that. But I am going to also continue fighting for my state and anyone who’s watched what’s going on in Michigan over the last year and knows that that’s- that’s how I am, I’m going to fight for- to get everything I can for the help- for the people of Michigan that we need.

MARGARET BRENNAN: So- I mean devil’s advocate, if you get doses, are you confident you can actually administer them? Because if you look at what’s happening in the city of Detroit, your- your largest city, the mayor there said, you know, they’re really having a hard time in some ways getting the vaccine uptake. There is hesitation. What’s the problem?

GOV. WHITMER: Well, the mayor’s done an incredible job, and I think he has been wanting to expand the population to whom he can offer vaccines, and so we have done that. Michigan was the first to heed the Biden administration’s call to drop all of the priority groups and make it accessible for everyone. Right now, if you are 16 and up in Michigan, you can get vaccinated, you’re eligible to. But we have thousands of partners who are ready to put shots in arms. We just need those vaccines to come into Michigan.

MARGARET BRENNAN: Would you drop the requirement to make an appointment?

GOV. WHITMER: Well, we know that making appointments is- is really important in terms of our management of how many vaccines we have, in terms of ensuring that, you know, first and second doses, especially for Moderna and Pfizer. And so the appointment process, we think has been really important. You look at what happened in Florida in the early days where people are waiting in line and–

GOV. WHITMER: –it was chaotic and- and actually somewhat dangerous. We’ve had an appointment process and it’s worked- it’s worked quite well. And I think that with more vaccines, we’ll continue to see that work well.

MARGARET BRENNAN: Because that’s one of the arguments to get it into poor communities that don’t have digital access. What about kids? If Pfizer, which asks the FDA for emergency use authorization to put vaccines in the arms of 12 year olds, if they get that, would you mandate that for kids to go back to school?

GOV. WHITMER: We’re not having conversations around mandates, what we are trying to do, though, is to make it easier for people to access vaccines and I think parent understand–

MARGARET BRENNAN: But why not? Schools mandate vaccines for other things with children.

GOV. WHITMER: Right. And- and the schools may- may well do that. At this juncture, we are not having that conversation. I can tell you this. We have continued to have good mitigation policies. We’ve continued to move shots and arms. And that’s all despite the fact that I’ve got a reduced set of powers because of the- the- the antagonism from my own legislature. And so there’s not a conversation on that front. But we are encouraging schools to move forward, to take a pause right now and to promulgate policies to keep their students and their staff safe

MARGARET BRENNAN: You mentioned antagonism from your own legislature. You’ve also been the target of some high level Michigan Republicans recently. Ron Weiser, the party chairman, said this about you.

RON WEISER: Our job now is to soften up those three witches and make sure that we have good candidates to run against them, that they are ready for the- for the burning at the stake.

MARGARET BRENNAN: He was talking about you and two of your female Democratic colleagues. The Senate majority leader was also bragging that the Senate had, quote, spanked you on the budget and appointments. They’ve both apologized. But do you think there should be repercussions for misogynistic, threatening remarks like this?

GOV. WHITMER: Well, when you say that they’ve apologized, I don’t know to whom they’ve apologized because I haven’t heard from them. I can tell you this, though, that sadly in this moment there have been a lot of death threats. We know that there was a plot to kidnap and kill me. Death threats against me and my family. It’s different in what I’m confronting than what some of my male counterparts are. So, yes, I do think that there is a layer of misogyny here that every woman in leadership has been confronting and dealing with to some extent. I don’t have time, though, to focus on that or to go punch for punch. I’m not going to do that. I’ve got a job to do and that is helping get my state through this, helping get our economy back on track, supporting the American Jobs Plan so that that helps us do both of those things. And that’s what I’m going to stay focused on.

MARGARET BRENNAN: We’ll be right back to talk about kids going back to school and keeping them safe. Stay with us. 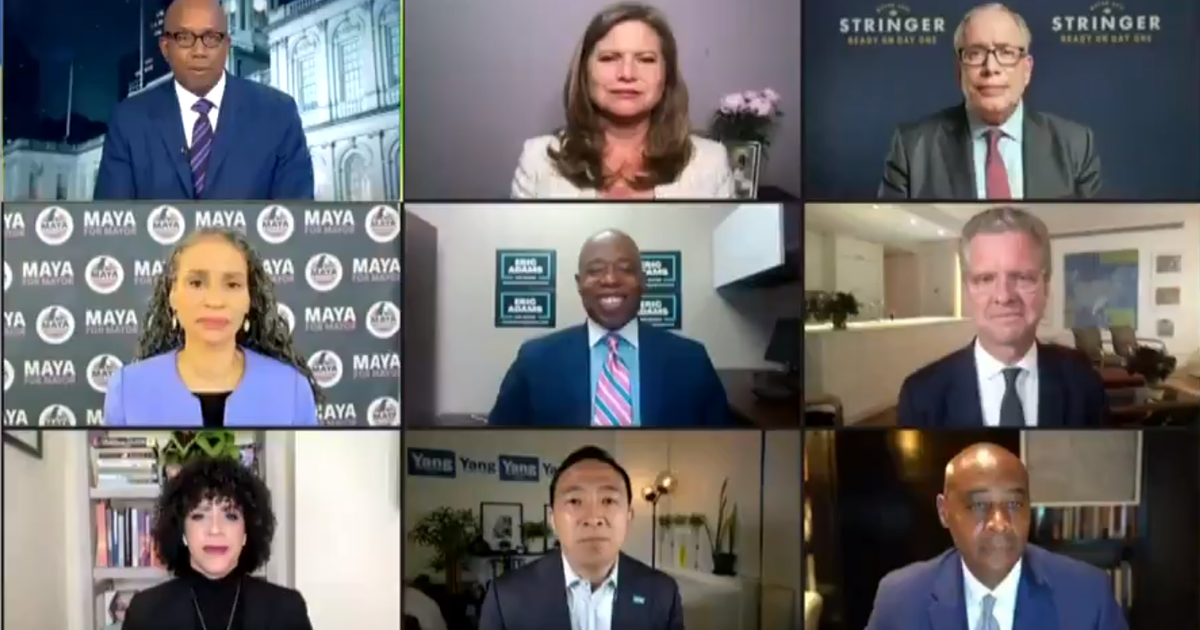 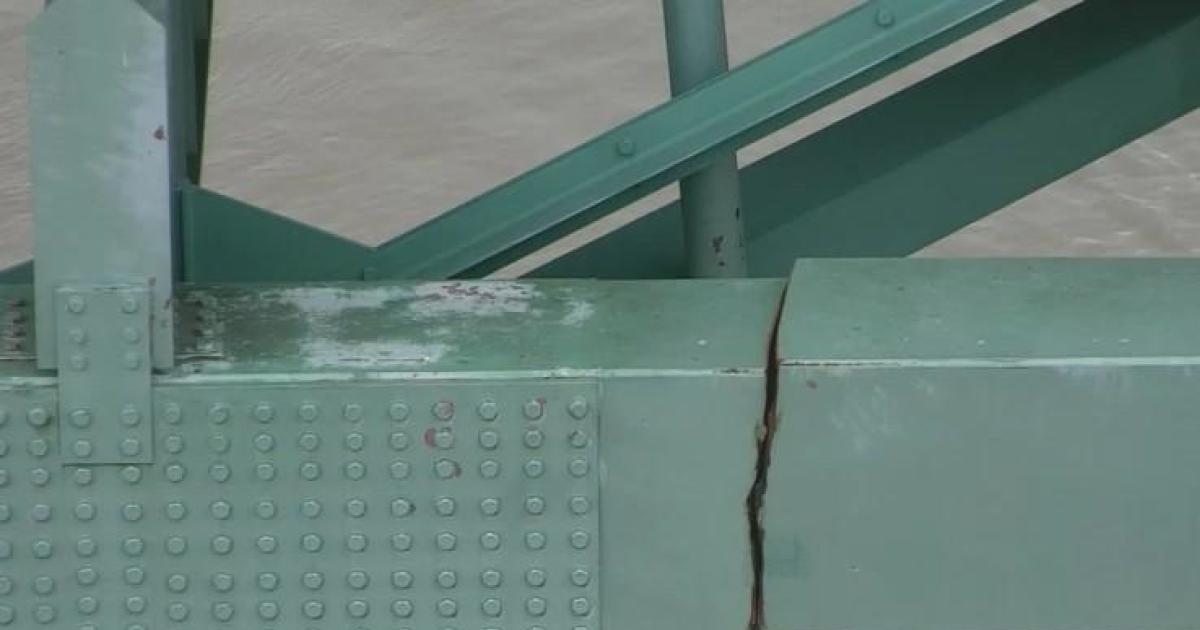 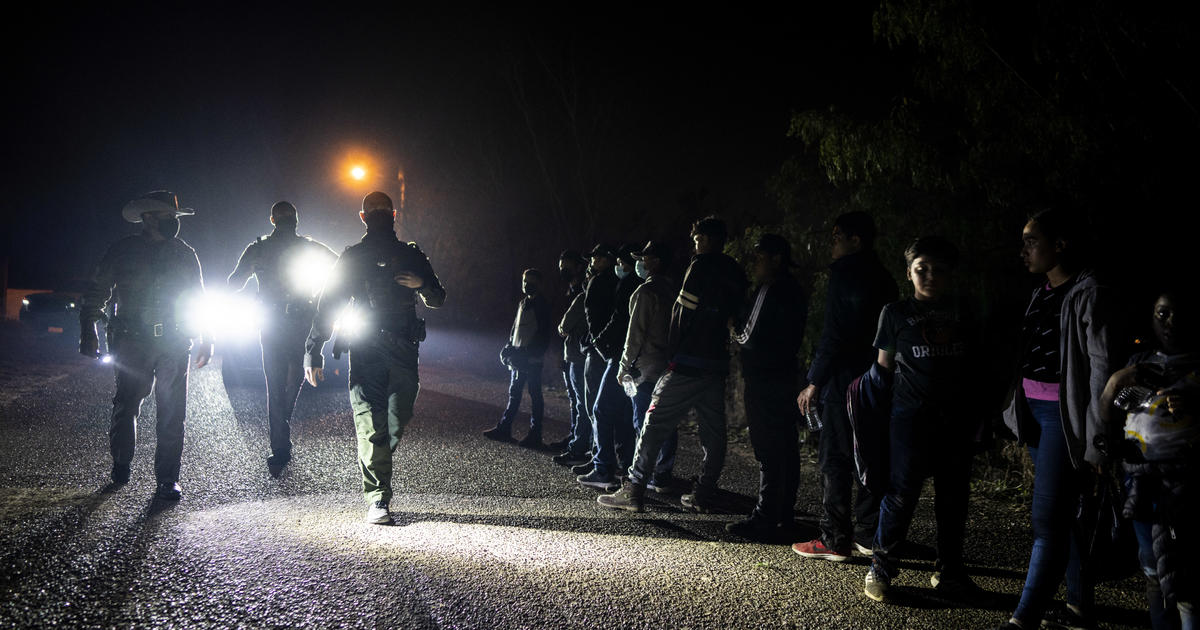 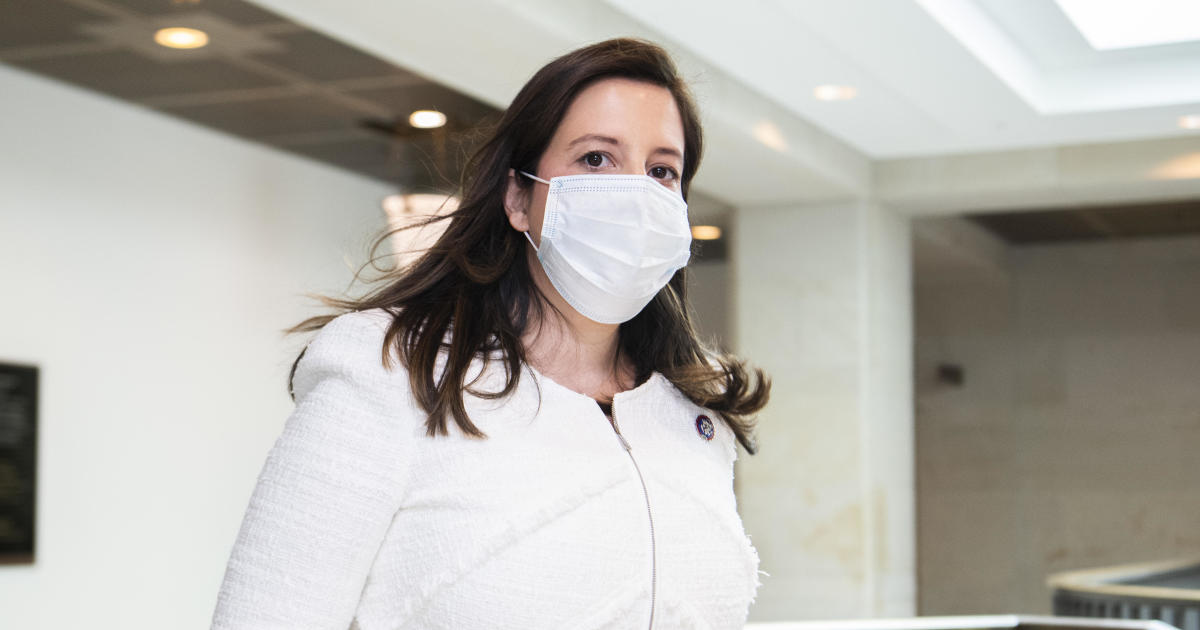