The following is a transcript of an interview with DNC Chair Tom Perez that aired Sunday, October 18, 2020, on “Face the Nation.”

MARGARET BRENNAN: We want to go back now to the presidential campaign and check in with both sides. First, we go to the chairman of the Democratic Party, Tom Perez. Good morning to you.

DEMOCRATIC NATIONAL COMMITTEE CHAIRMAN TOM PEREZ: Good morning. Pleasure to be with you.

MARGARET BRENNAN: Well, our CBS Battleground Tracker shows this morning that your candidate, Joe Biden, has the edge in both Arizona by three points, five point lead in Wisconsin. A lot of that, though, ultimately is going to be dependent on turnout. Do you think the Democratic Party has done enough in the midst of this pandemic to drive up either easy balloting or ability to go to the polls?

PEREZ: Well, I always caution people never get on the poll-er-coaster. We take nothing for granted and the enthusiasm, MARGARET, has been all over the country. You saw the early vote totals in Wisconsin. Over a quarter of the people have already voted in Wisconsin. They voted absentee. You look down in Florida, 2.4 million people voted down there. And what’s really interesting is the Democrats are overwhelmingly turning in their ballots. And 350,00 of the Democrats that have turned in their ballots haven’t voted in the last two elections. So it’s not just people who are voting for convenience, it’s people who haven’t turned out. And that shows the enthusiasm for Joe Biden and Kamala Harris. We have a lot more work to do, but we’re expanding the battlegrounds. We’re competing in places like Arizona, Texas, Ohio, Iowa, Georgia and elsewhere. And- and that’s because we have a candidate who I think is just uniquely qualified to bring people together. He does have a plan to deal with our crisis–

PEREZ: –our coronavirus crisis, our economic crisis. He is a uniter. He’s not a divider. And that is why Joe Biden is making the progress he’s making.

PEREZ: But we have more work to do and folks got to get out there and vote.

MARGARET BRENNAN: Well, and the Biden- the Biden campaign has emphasized that, you know, that- that lead is a lead, but it still could be neck and neck. And interestingly, when you look at our Arizona poll, the majority of likely voters in Arizona, 56%, give Democrats more blame than they do to Republicans or the president for not getting an economic relief package to them right now. I mean, Americans are in an economic emergency and these negotiations remain more or less stalled on Capitol Hill. Do you think that strategy of holding out for a bigger, better deal is going to backfire for Democrats?

PEREZ: Well, it’s the Democrats who passed a bill five or six months ago and the Republicans did nothing. They’re moving heaven and earth to fill a Supreme Court seat so they can undo the Affordable Care Act and undo coverage for people with preexisting–

MARGARET BRENNAN: But this is blame being–

PEREZ: –conditions. But they did next to nothing.

MARGARET BRENNAN: –passed around to you now. This is backlash. These are what people are saying they see–

MARGARET BRENNAN: –blame being put here with the Democrats in their view.

PEREZ: Well, I- I- in the last week, I’ve traveled both to Arizona, to Nevada and to Florida. And what I’ve heard from voters throughout those travels, I was with folks in Orlando on Thursday, people working at Disney World. One person is about to- she’s going to lose her health care coverage on Thanksgiving Day. That’s when she loses her health care. But the Republicans don’t want to pay for COBRA coverage for people who’ve lost their coverage, who’ve lost their health care, they’ve lost their jobs. That’s unconscionable. And people understand this is a health care election. In the middle of a crisis we have a president who wants to undo coverage for people with preexisting conditions. He wants to turn the clock back on health care. And it’s the Democrats that have been fighting for it. And that’s been a big sticking point–

MARGARET BRENNAN: –but- but–

MARGARET BRENNAN: But talking and doing are two different things. And not doing is what Democrats are getting blamed at for here. But I want to ask you about when you’re talking about get out the vote efforts, yesterday there was a court that- that ruled in Republicans favor when it comes to a rule in Michigan about mail-in- mail-in ballots needing to be returned by 8:00 p.m. on Election Day. This is a state that could really be decisive. How much of a setback is that?

PEREZ: Well, we’ve been organizing early in Michigan. We’ve been organizing early elsewhere. And in Wisconsin, for instance, back in April, the Republicans tried to weaponize the pandemic because they wanted to win a state Supreme Court case. And we won that case. We won it decisively because we outhustled them. We outorganized them. We turned out absentee voters in droves. The same thing that’s happening in Michigan. Voters have options in Michigan thanks to a ballot initiative in 2018. And they’re using those options. And you look at the early vote totals and again, Democratic energy. And so we will continue to fight in courts–

MARGARET BRENNAN: So, you don’t see this is as damaging?

RELATED:  China takes over closed U.S. Consulate in Chengdu days after ordering it shut, as relations continue to plummet

PEREZ: Well, I would rather I- I believe democracy works better when everyone can cast their ballot and every ballot is counted. We’re in an unprecedented pandemic here, and courts in other states have allowed votes that were postmarked by Election Day to be counted as long as they’re received within a short period of time after Election Day. This court did it differently. I disagree categorically with that ruling. But we are moving ahead in Michigan. We’re moving ahead everywhere. And again, the pandemic in Michigan–

PEREZ: — the pandemic everywhere. This is a crisis. People understand this president has no plan. His closing argument in Michigan is “lock her up.”

PEREZ: People in Michigan remember that it was Joe Biden and Barack Obama who saved the auto industry–

PEREZ: — when Republicans were letting it die.

UK COVID-19 restrictions could mean a smaller turkey this Christmas 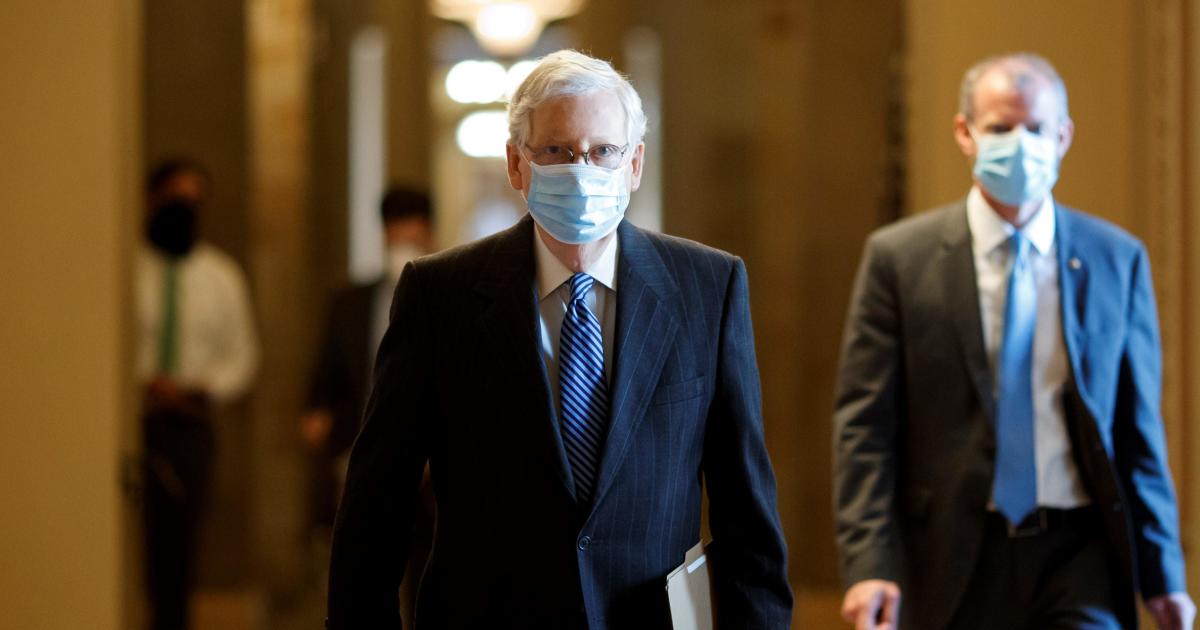 Senate to debate Barrett nomination over the weekend, setting up vote Monday 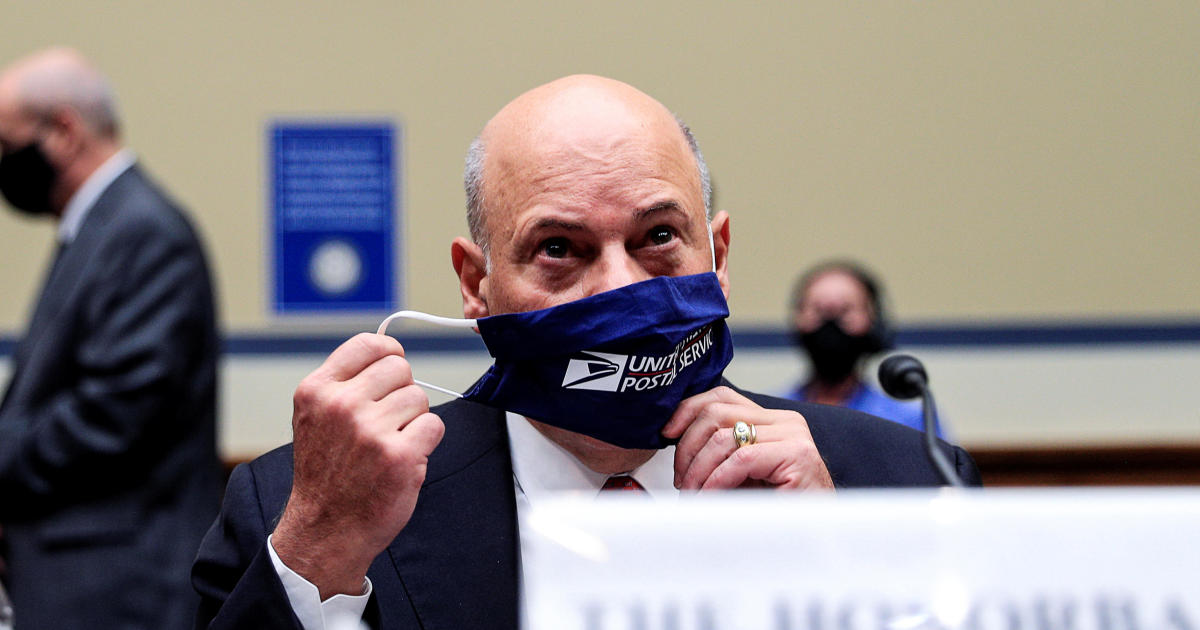 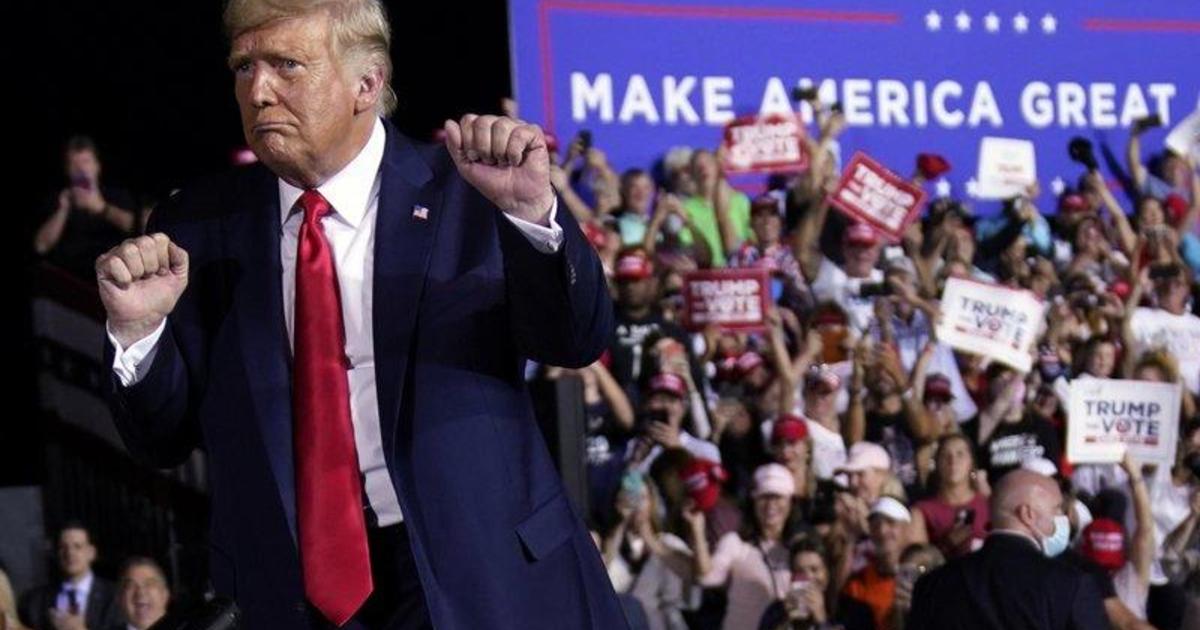 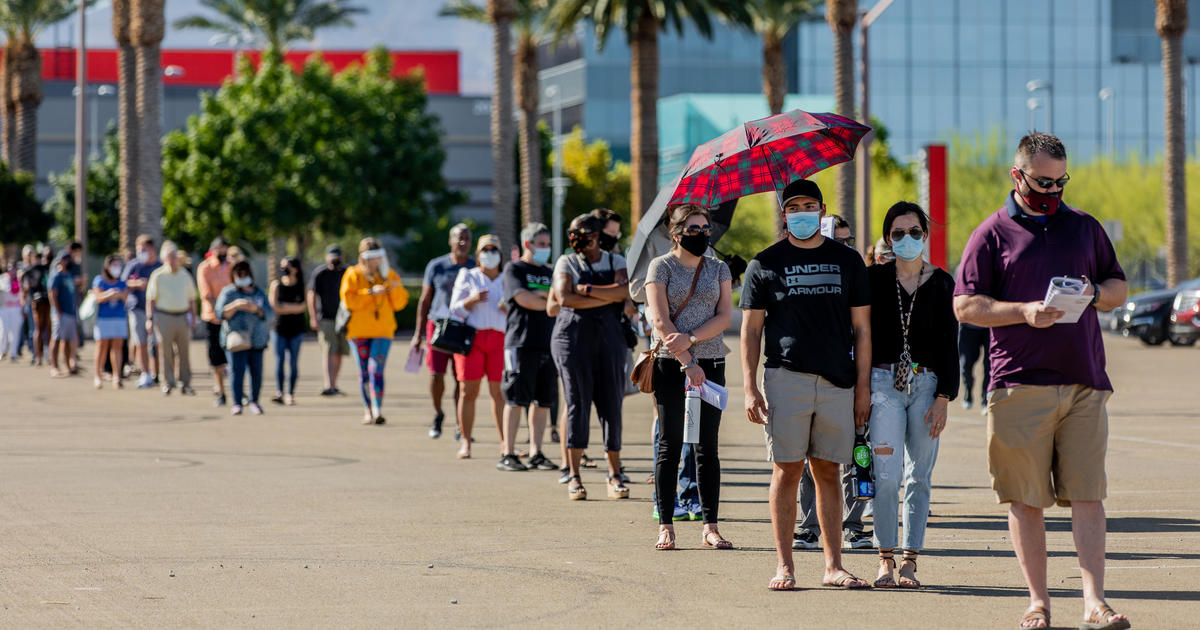 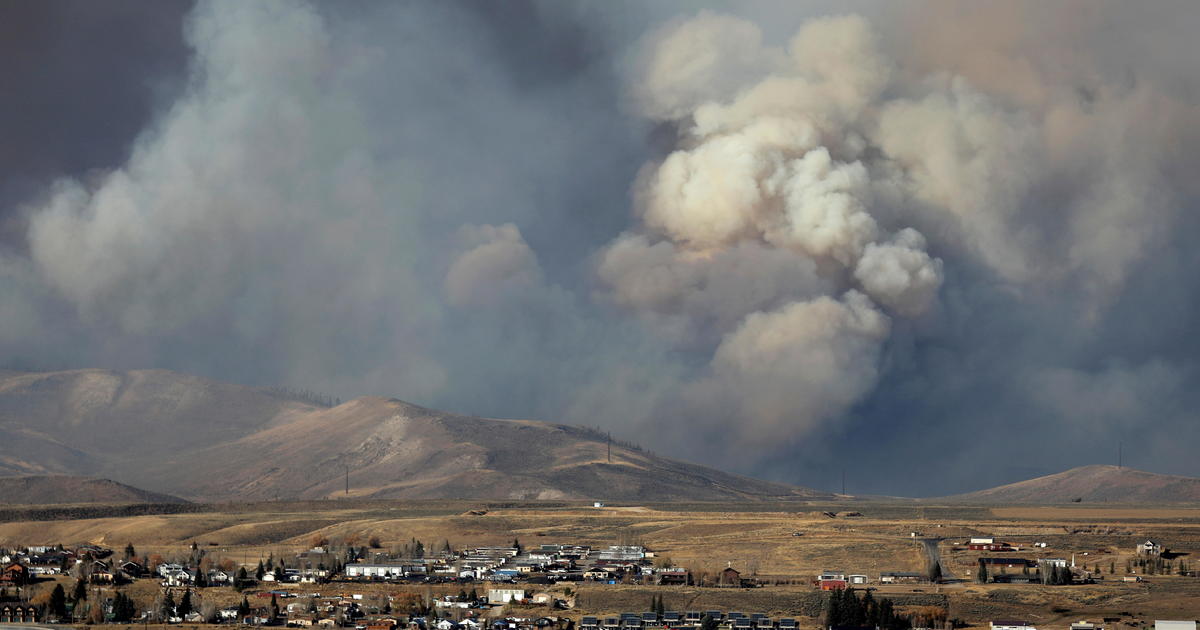 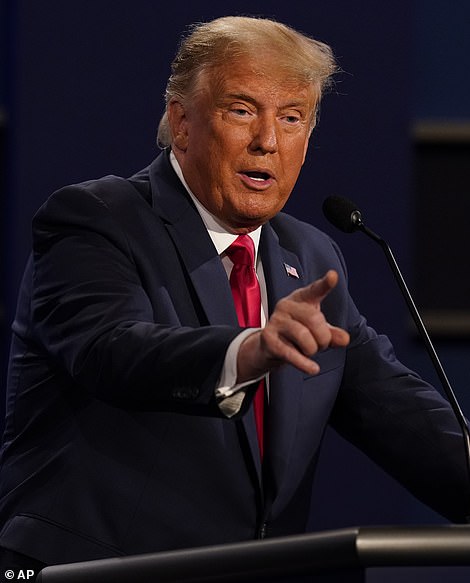